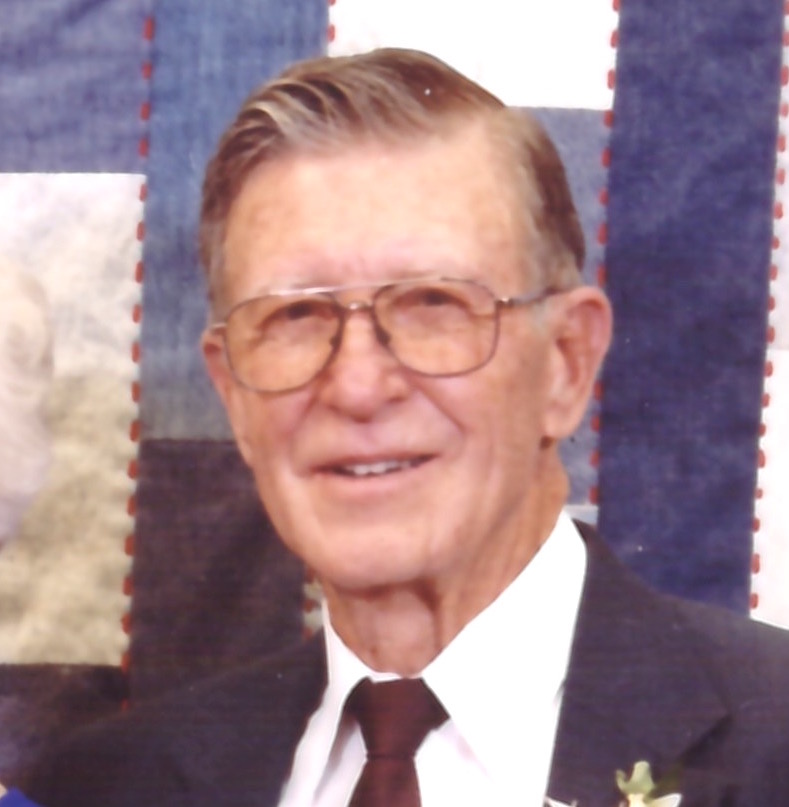 J Stanford Staheli, age 92, passed away peacefully at home on July 7. He was born May 23, 1925, to Clarence and Beulah Price Staheli, the third of 11 children. Stan was proud to claim residency in Enterprise, Utah, his entire life. Through the hardships of the Depression, his small community was like a close-knit family, helping each other and sharing joys and sorrows as their own.

Special circumstances brought his sweetheart, Charlene Peacock, to this small town where they fell in love and were married March 21, 1953, in the St. George LDS Temple. In 64 years of marriage they have seldom been apart. Stan’s most prized treasure was his posterity, comprised of 10 children, 57 grandchildren, and 75 great-grandchildren, all of whom will miss his sharp wit and quick smile.

Completing the eighth grade, Stan left school and began to work to help his family. Though he lacked the benefit of formal education, he was blessed with an inquisitive intellect and near the end stated that he had never stopped learning. At the age of 91, he was awarded an honorary diploma from Enterprise High School.

During WWII, at age 18, Stan was drafted. While serving in Patton’s Third Army, he was taken POW in eastern France on Dec. 3, 1944, and worked out the rest of the war in a labor camp near Dresden, Germany. This experience, rather than creating bitter resentment, tempered his feeling towards all victims of war and devastation. Stan was a devoted patriot. It ran deep in his veins and his love of liberty was passed to his posterity. Later, three grandsons would serve missions for The Church of Jesus Christ of Latter-day Saints to Germany.

Stan was among the first missionaries called from Enterprise after the war laboring in the Central States Mission. This fulfilled his patriarchal blessing that he would help build the center stake of Zion.

Next to love of God, family and country, Stan loved his fellow man. He served as the Enterprise postmaster for 30 years and knew everyone in town. He loved the opportunity his employment provided to visit with local residents and visitors. On occasion, he would surprise Charlene with unexpected dinner guests, having extended an invitation to someone just passing through, saying, “You can always add more milk to the gravy.” Those in need never went away without some form of comfort or assistance.

His retirement years were blessed by time spent with his growing family, his horses, a return trip to Germany and his ancestral home in Switzerland, highlighted by three missions to Martin’s Cove in Wyoming, where cherished friendships were forged. When his fingers became too stiff to stroke piano keys or pluck guitar strings, he delighted in the music of his posterity. Stan left a legacy of honesty, hard work, patriotism and charity. His love and influence were felt by all he met, old or young, stranger or friend. He will be remembered with endearing love.

Funeral services are under the direction of McMillan Mortuary.

Condolences may be shared at mcmillanmortuary.com