ST. GEORGE  — An injured hiker was flown to safety Sunday after rescue teams located him on the MIA Trail thanks to two friends who hiked through the night to call for help.

The call originated from two men who were on the trail with their friend who suffered an injury to his knee during their hike Saturday. The two friends set out to find help, and after hiking throughout the night were finally able to make the call to 911, said Washington County Sheriff’s Deputy Darrell Cashin, who serves as liaison for the Sheriff’s Office and the county’s search and rescue volunteers.

“At that point I paged out my high-angle team, the east-ground team and EMS team,” Cashin said, “so they would have plenty of manpower out there.”

A helicopter crew from Utah Department of Public Safety was also called in to assist, the deputy said, due to the treacherous landscape, steep cliffs  and rugged terrain.

“That particular area has deep canyons and high cliffs, and you can walk 20 feet in any direction and be near the edge of a cliff, depending upon where you are,” he said.

After nearly three hours the search and rescue teams reached the man, finding him dehydrated but in good spirits. He told rescuers that he was left with food and water the previous day, but had run out hours earlier.

The mild canyon temperatures throughout the night prevented any exposure-related issues for the hiker and he was found in relatively good health, other than the knee injury.

“The injury itself wasn’t life threatening, but it was enough to prevent him from making it out of the canyon on his own which could have been disastrous,” Cashin said.

The hiker also told rescuers that he was originally from Maine, but recently relocated to Southern Utah. He said his friends who called 911 were visiting from Las Vegas and that the trio decided on Saturday to tackle the MIA Trail for the first time.

Meanwhile, the man was given water and checked by rescuers while the helicopter was approaching the area.

“Thankfully the man didn’t drink any water from the nearby creek,” Cashin said, “because without boiling it first or using a purifying straw it can be dangerous, and could have made him very ill.”

The man was then loaded into a Stokes basket and short-hauled to a staging area where a Hurricane Valley Fire and Rescue ambulance was waiting.

“We had very little information, and we had no idea how severe the injury to his knee would be or what condition we would find him in,” Cashin said, “so we had an ambulance waiting in case it was needed.”

The man’s injury to his knee was then checked by the medical team but he refused transport to the hospital.

The DPS helicopter returned to the rescue area and picked up one of the search team members, along with all of the teams’ gear, ropes and equipment and flew them to the staging area.

“That DPS flight crew was awesome,” Cashin said, “for taking the time to go back because it saved the rescue teams from having to make that hike out while carrying all of that equipment.”

The rest of the search team hiked back to the staging area while a sheriff’s deputy drove the hiker to the campground where his two friends were waiting.

“We really appreciate the Utah Department of Public Safety,” Cashin said, “and that flight crew for flying the hiker out and then taking the time to go back, which kept our guys out of harm’s way.”

This report is based on statements from law enforcement and may not contain the full scope of findings. 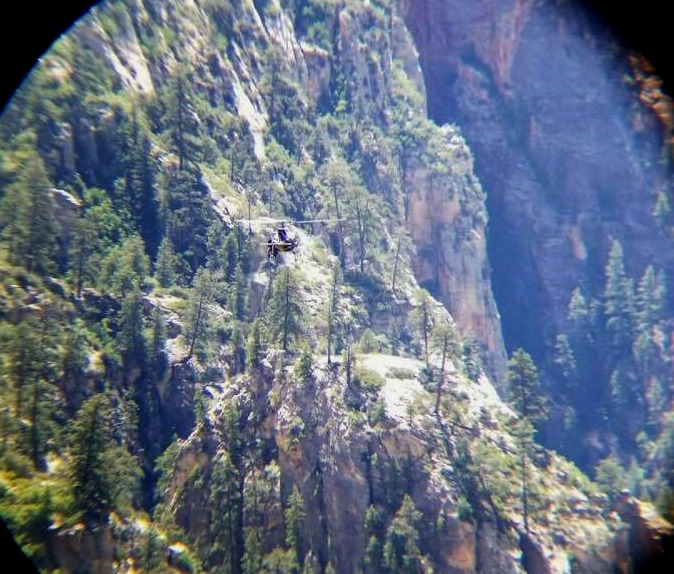 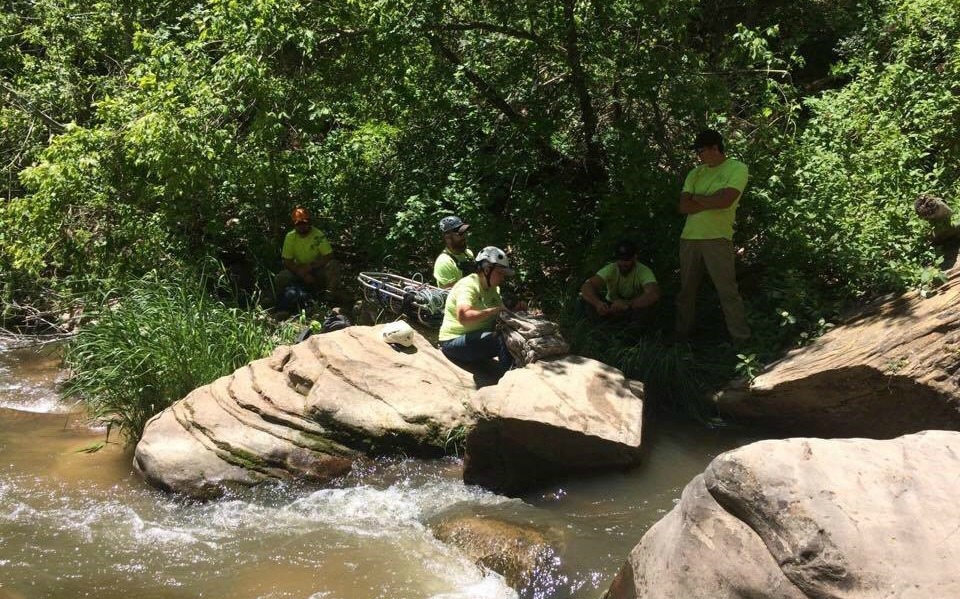 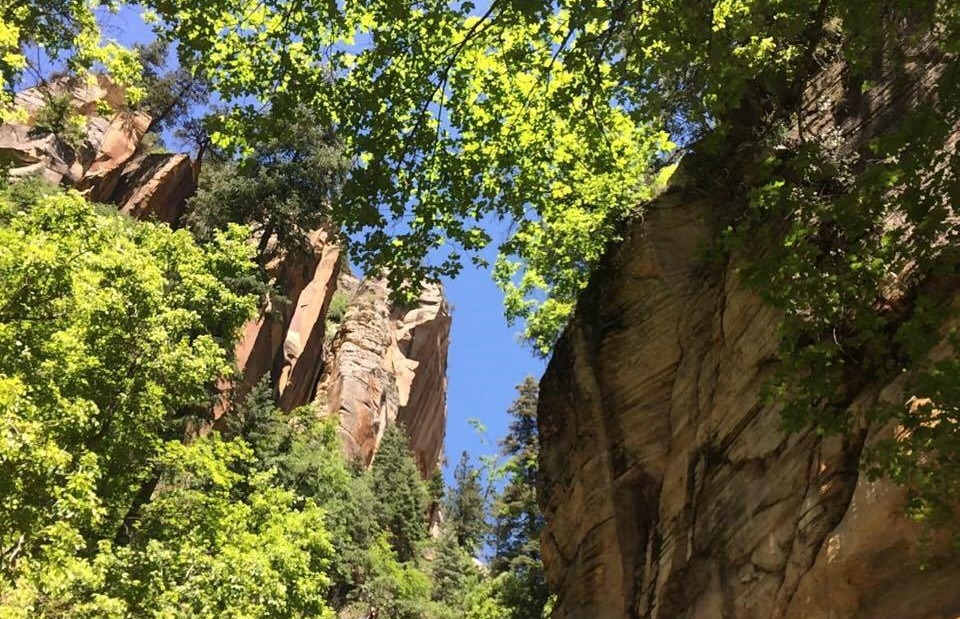 Busy weekend for search and rescue crews, safety tips for hikers and cyclists