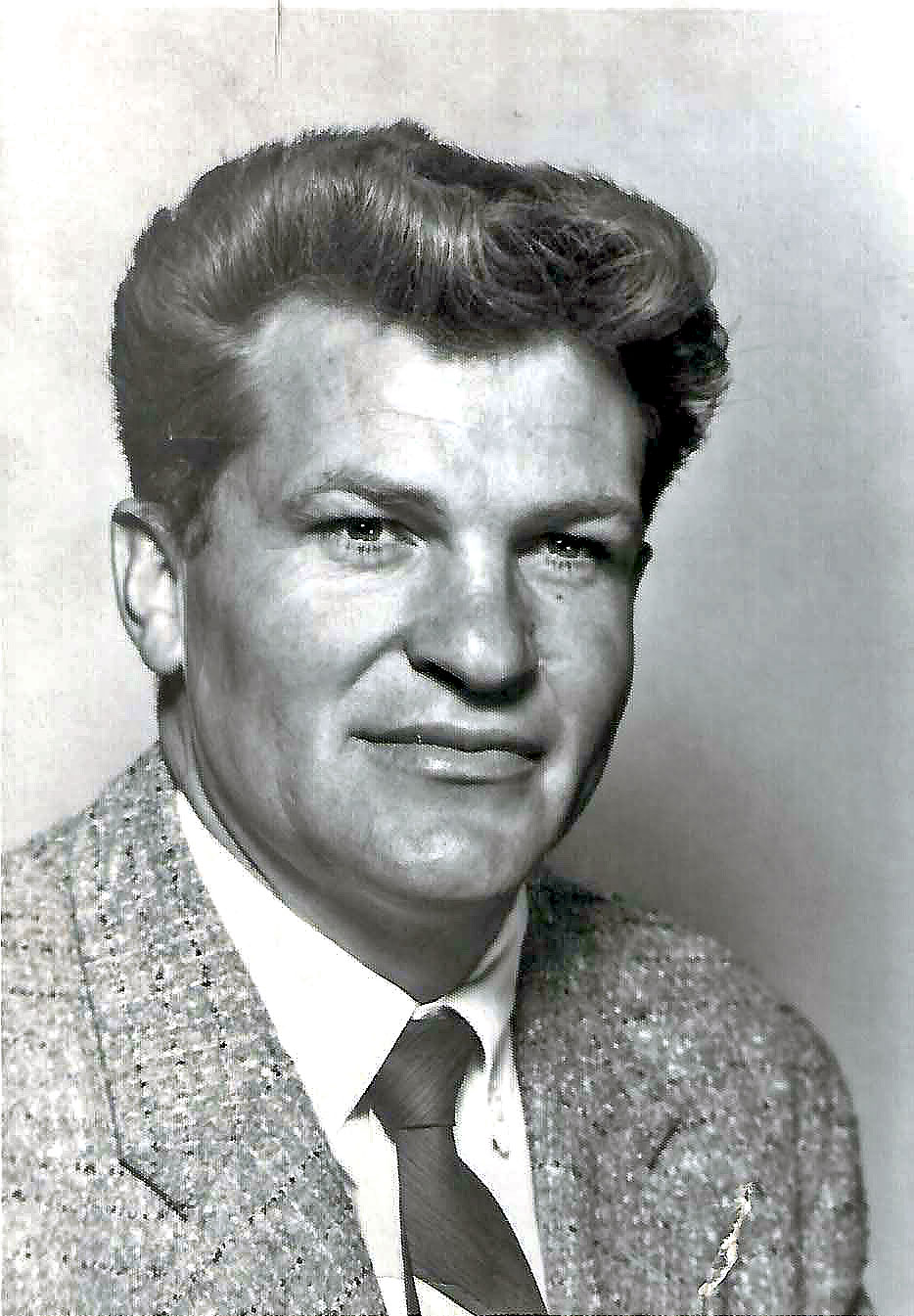 George Stanford Holt, 90, passed away on May 31, 2017. Stan was born on Aug. 25, 1926, to Heber Martin Holt and Erma Elizabeth Woods. He was preceded in death by his siblings, Elaine (Dick Jones), Heber Wayne Holt (Marilyn Snow), Phyllis (Gene Nelson) and McVoy (Banard Hafen).

He served his country in the military as a paratrooper in the 101st Airborne Unit. After returning home, he enrolled in Dixie College, lettering in football, basketball and track. While at Dixie College he met and married his lifelong love, Jeannine.

Stan attended College of Southern Utah (now SUU) and received a BS degree from Utah State University in Elementary Education. While teaching, he immediately began working on a secondary composite degree in English and Science at Brigham Young University, receiving a Master of Arts degree in 1965.

At Enterprise High School, Stan taught English, Science, Health and coached athletics, both boys and girls. During his 15 years in girls’ sports, his teams won eight region titles and three state championships in basketball. In volleyball, his teams garnered seven regional titles and three state championships. In boys sports, his cross-country track team won two state championships in combined classifications of 1, 2 and 3A. His boys’ basketball teams won two regional titles. In 1990, he was honored as class 1A “Coach of the Year” by the Utah High School Athletic Association.

Being baptized in and raised a member of The Church of Jesus Christ of Latter-day Saints he served in many capacities. Most recently he was a Temple Ordinance worker. He often said he so enjoyed the peaceful experiences he felt there.

For all who knew him, we’ll miss hearing him say, “You won’t believe how well I’m doing.” For the past number of years, he has been sustained by his motto, “Patiently endure the discomforts – pain is inevitable, MISERY is optional.”

A heartfelt thanks to all the wonderful care providers who have given so much time, attention and love to our Stan throughout the years; especially Carlos Torres for easing his burden. In lieu of flowers, donations can be sent to the G. Stanford and Jeannine Harris Holt scholarship fund at Dixie State University, Attention: Scholarship Office 225 S. University Avenue, St. George, Utah, 84770.