Deputies were dispatched after the remains were found by a Mohave County employee who reported the discovery to authorities.

Upon arrival deputies recovered the remains which included the lower half of a human jaw and “some long bones,” Carter said in the email.

The remains were sent to the Mohave County Medical Examiner’s Office where identification and autopsy results are pending.

The incident remains under investigation. 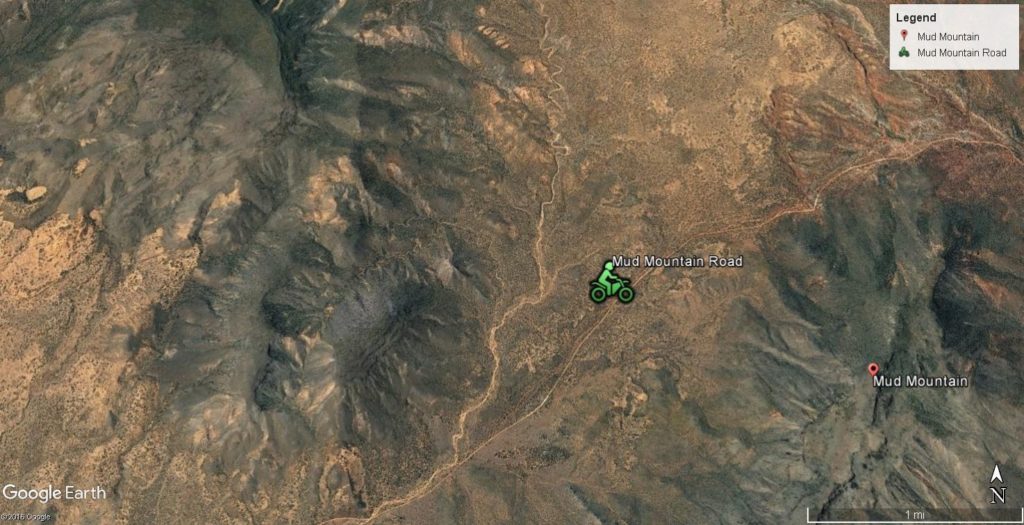 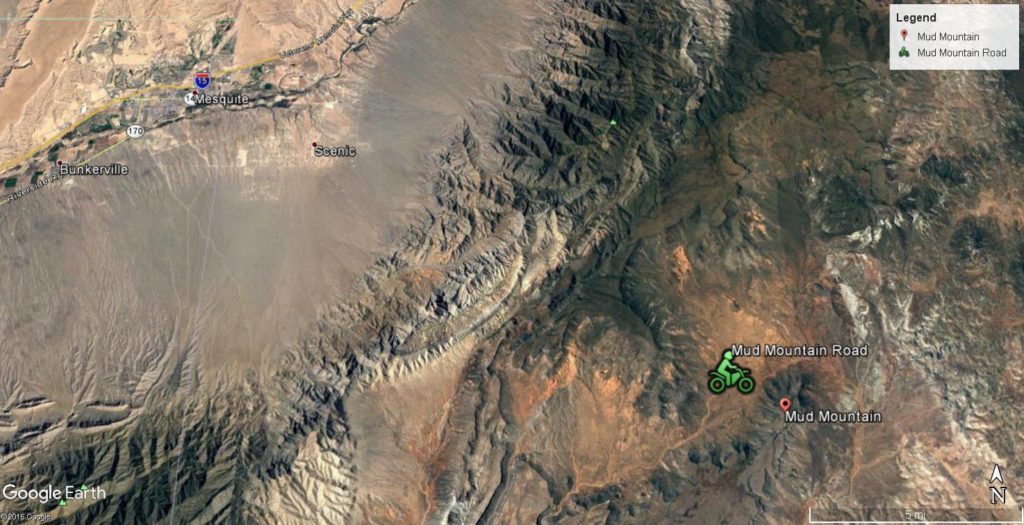