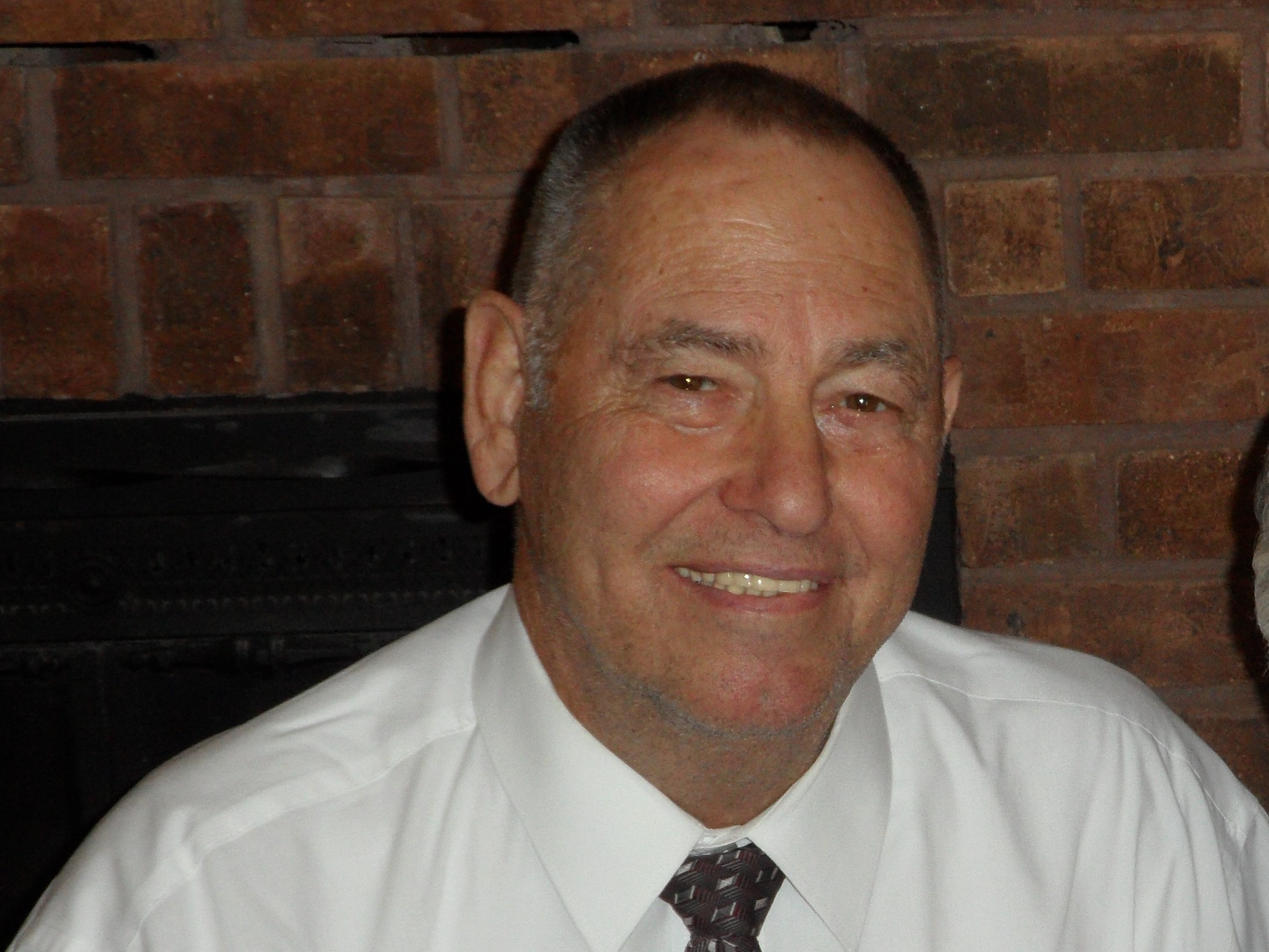 Penn Harris Smith, 76, passed away Tuesday, May 9, 2017, at his home after a courageous battle with cancer. He was born in St. George, Utah, on Nov. 20, 1940, to Elias Penn Smith and Louie Harris. He married Mary Anne Reynolds on Sept. 6, 1963, in Henderson, Nevada. Penn and Mary Anne’s marriage was later solemnized in the St. George LDS Temple.

Penn graduated from Dixie High School in 1959 and loved to share his experience of being on the basketball team that won the state championship in 1958. He was a very talented basketball and track athlete. After high school, he entered the Army where he spent two years of active duty in Germany. Upon returning home from Germany, Penn played for a year on the Dixie College basketball team. Penn’s love for basketball continued throughout his life as he spent many years playing on alumni teams and regularly attending local high school games as well as cheering on his children and grandchildren at all of their events.

Penn was a very hard-working electrician and general contractor by trade and was gifted with the ability to build and fix anything. He was always willing to share his expertise with others. He also owned and operated heavy equipment for a time. A hobby of his throughout his life was gardening. He loved spending time at his property in Central, which over the years became a favorite destination spot for family, Scout, and Father and Son ward camp outs. Penn always had a joke to tell, a song for everything, and a memory to share.

He was passionate about the Boy Scouts of America program and faithfully served as Scoutmaster for many years. For his many years of dedicated service in the scouting program, Penn was a recipient of the Silver Beaver award. He served faithfully as a member of The Church of Jesus Christ of Latter-day Saints and loved the opportunity he had of serving as the Branch President at the Dixie Area Detention Center for several years as well as on the Stake High Council. He loved spending time with the youth of the church in various ward and stake callings.

Penn wrote in his personal history, “I love life; I love Mary Anne and my family; I love the Gospel of Jesus Christ and I plan to be around enjoying these things until my Father calls me home.”

We will miss our loving and devoted husband, father and grandfather dearly and the laughter and joy that he brought to everyone who knew him.

Penn is preceded in death by his parents, his brother, Jesse, and daughter, Cheryl.

In lieu of flowers, donations may be made to the Missionary Fund, Temple Patron Fund or the Perpetual Education Fund of The Church of Jesus Christ of Latter-day Saints or a charity of your choice.

The family would like to thank Dr. Kerry Stratford, Dr. Joseph Te and to the staff members of Dixie Hospice for the love and expert care they provided for Penn and his family.