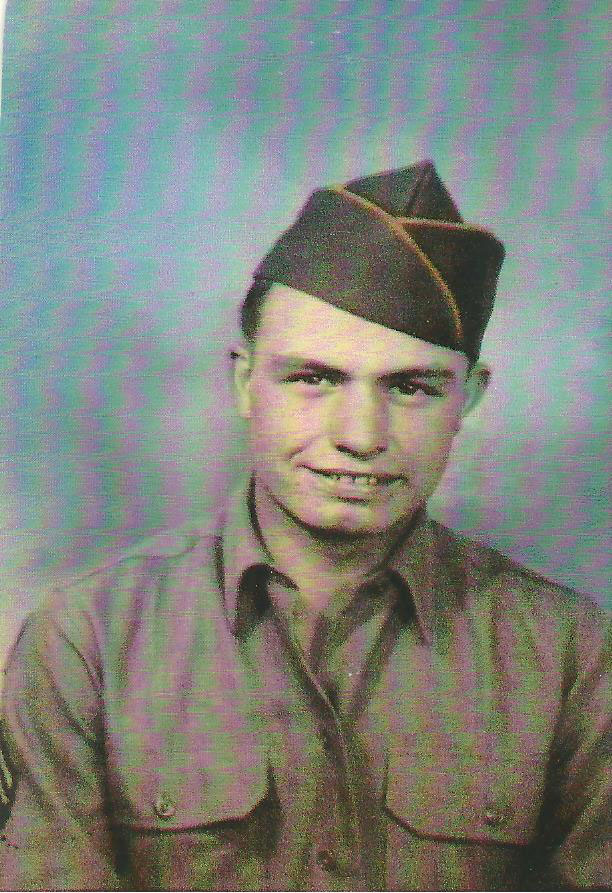 Wayne grew up on the Shaw farm in North Ogden, Utah, with his four brothers and one sister. He graduated from Weber High School in 1941. He enlisted in the Army in 1943 and fought in World War II. His military career was always a source of pride to him. A highlight of his life was the invitation for the Veteran Honor Flight that took him to Washington, D.C. in September of 2014. Wayne served an honorable LDS Mission in 1947 in the New England States.

Wayne and Marilyn raised five children in Salt Lake City. He worked as a body and fender man for Ford until he retired. They spent their summers at their cabin in Bear Lake, Idaho, and started as snow birds in St. George, but decided to make it their permanent residence. Wayne and Marilyn were world travelers. They enjoyed going on cruises and trips.

He is survived by his children; Laurie of St. George, Brenda (Brian), Steven (JoDee), Jeffrey and Richard (Shelley), all of Salt Lake City; 14 grandchildren; 23 great-grandchildren; brothers, Dale and Norman; and sister, Nona. He is preceded in death by his parents, Samuel and Rachel; brothers, Owen and Melvin; wife, Marilyn; and son-in-law Bruce.

A special thanks to the people at The Retreat at Sunbrook Assisted Living and Chris at Hospice.