ST. GEORGE — St. George-based cheer teams Champion Allstars and Raglan Coast Cheer are in Florida through Sunday for The Summit All Star Cheerleading Championship — a national, invitation only cheer competition featuring the best teams in the nation.

Champion Allstars is a cheerleading and tumbling gym that was established in St. George four years ago, said Cassidy Legg, gym owner and head coach. The gym fields several competitive teams and the team that is in Florida is the Showstoppers Junior Level Three team, Legg said.

In order to make it to the prestigious competition the cheer team must win a bid at a regional competition which Champion Allstars earned at their first competition of the 2016-17 season in December 2016.

It is an accomplishment that means a lot to this fairly young team.

“This is a huge accomplishment for us, we are super excited,” Legg said, adding that just securing the bid helped their team garner status throughout the competition season and gave them a great confidence boost.

“Not a lot of people are familiar with St. George,” Legg said.

Legg added that whenever they would go to the big regional competitions the girls would inevitably have to explain where their city was located.

So it is doubly exciting for both Champion Allstars and Raglan Coast Cheer to be in Florida representing St. George together, Legg said.

“Our girls have worked so hard,” Sills said. “We feel very lucky to be part of the Raglan family.”

Stafford is excited to participate in the competition and said as long as they nail their routine and their stunts, she will be happy.

For 13-year-old Baily McCormick, a Champion Allstars member, the competition represents a dream come true to be able to compete with some of the biggest names in cheer

“I can’t wait to compete on the mat with some of my cheer idols,”  McCormick said.

McCormick said she has been participating on cheer teams for 8 competitive seasons now and loves everything about it, especially the tumbling. McCormick hopes to pursue a career in cheer.

“This competition shows the girls that if they work hard they can get all the goals they want to accomplish,” Legg said.

The competition takes place Friday-Sunday at the ESPN Wide World of Sports Complex in Bay Lake, Florida, near Orlando. 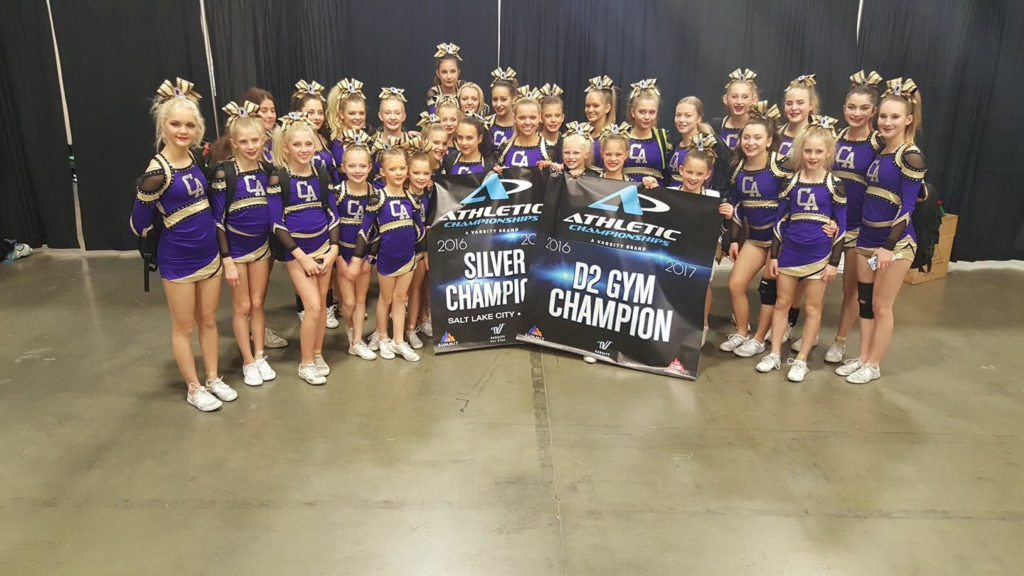 Members of the Champions Allstarts cheer team pose for a photo after a competition, location and date not specified | Photo courtesy of Kamarie Wheeler, St. George News 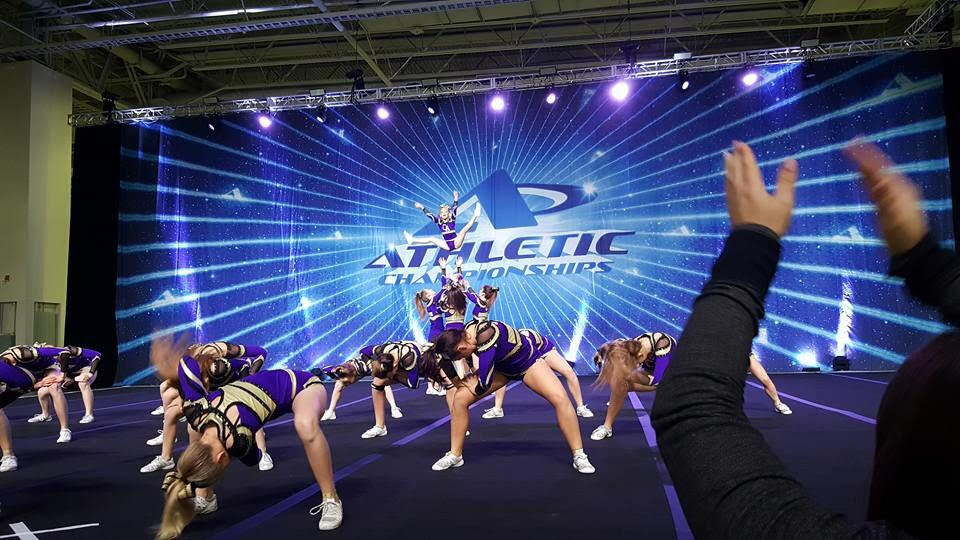 Teams from Raglan Coast Cheer pose for a photo by the tour bus in Orlando, Florida, May 2, 2017 | Photo courtesy of Raelee Sills, St. George News 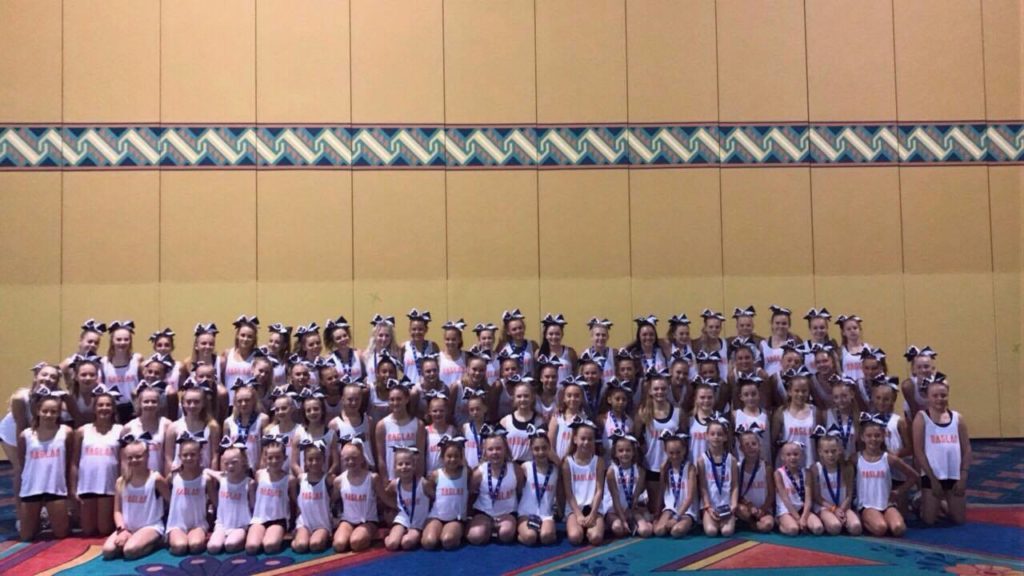 St. George girl takes gymnastics to the next level: championship