ST. GEORGE — The Ironman 70.3 St. George triathlon takes place Saturday, and thousands of athletes will swim, bike and run a total of 70.3 miles throughout Washington County. Watching the race often inspires people to want to set their own triathlon goals, whether it be a sprint triathlon, an Olympic distance triathlon, the Ironman or another 70.3-mile or 140.6-mile triathlon.

Fortunately for Southern Utah residents, there is a group of athletes, all at varying skill levels in triathlon, who provide a network of support and experience to help the average Joe – or Jane – accomplish their triathlon goals.

The Southern Utah Triathlon Club was founded by Rob Gray about 10 years ago. At the time, Gray was the general manager at Desert Palms Health and Fitness Club.

The fitness club had all the amenities needed to train for a triathlon, so Gray sent a memo to the members to see if anyone was interested in group training. He told St. George News he received a “tremendous response.”

In the beginning most of the athletes were “newbies,” Gray said, so a few of the more accomplished athletes taught the beginners the basics of triathlon. But as time progressed, many members of that fledgling group went on to complete triathlons of varying distances.

“I still feel proud when I think about those who couldn’t swim at all or had never been on a road bike as I watched them progress to finishing their first sprint triathlon,” Gray said. “Some even progressed to Ironman triathlon finishers.”

The club started out small, Gray said, with only a handful of people coming to the training workouts, but within a year 20-30 people would regularly show up for workouts.

Today the club boasts over 100 members that range in skill level from beginners to accomplished triathletes.

It is precisely that all-inclusiveness that attracts athletes and budding athletes to the Southern Utah Triathlon Club; they know they will get the training advice and support they need.

Club member Talea Hollingshead described her journey to joining the club. She said:

Although I have been active all my life, all three of the triathlon disciplines are relatively new to me (all under 1.5 years). Swimming was about as foreign to me as Latin … I signed up for a local Olympic triathlon that was held last September (2016) and had four months to learn how to swim and figure it all out. That’s when I realized I was missing a very important and critical piece … the know-how.

So I joined the Southern Utah Triathlon Club in hopes of meeting people who already knew the ropes and could glean from their experience and wisdom. Not only did I get that, but I also met some amazing training partners that also turned into some of the best friends I have ever known.

Hollingshead will toe the line at the Ironman 70.3 St. George Saturday where she will be joined by several club members including her friend and club president, Amber Blair.

Why train with the club?

Both Blair and Hollingshead said it is certainly possible to train for triathlon without the club, but the camaraderie and support found within a group of like-minded individuals is invaluable.

“I think the biggest benefit of being part of a club or training group is getting out the door. If I’m tired on a particular morning or if the wind is blowing on a day when I should be doing a long bike ride, it would be easy to stay at home if training alone. But if I’ve committed to being somewhere, and others are counting on me, I have more reason to go,” Gray said.

Many members of the group wear the club kit when they train or compete, which helps them recognize each other. Blair said that even if you don’t know the person that well, when you see someone wearing the Southern Utah Triathlon Club logo you immediately cheer them on. Having that extra bit of support can really help an athlete make it through a tough training workout or a race.

In addition to support and friendship, the club provides helpful training, gear tips and general triathlon knowledge both through club workouts and on their Facebook page, which acts as a forum for people seeking advice or sharing training tips and workouts.

“Our more experienced members really take the beginners under their wing,” Blair said.

The group also likes to build friendships outside the three disciplines of triathlon. The club sponsors many group activities as well as community service opportunities.

Recently the group participated in a roadside cleanup project along the run course of the Ironman 70.3 St. George. Members filled large trash bags full of roadside garbage in order to help keep the area pristine and beautiful, Blair said.

And all of the pieces culminate into a portion of the club’s mission:

“The SUTC has definitely been a positive in my life. Could I have done it without the tri club? Sure. Would it have been nearly as smooth a process or as fun? Not a chance,” Hollingshead said.

Anyone wishing to learn more about the Southern Utah Triathlon Club can find them on their website or Facebook page. 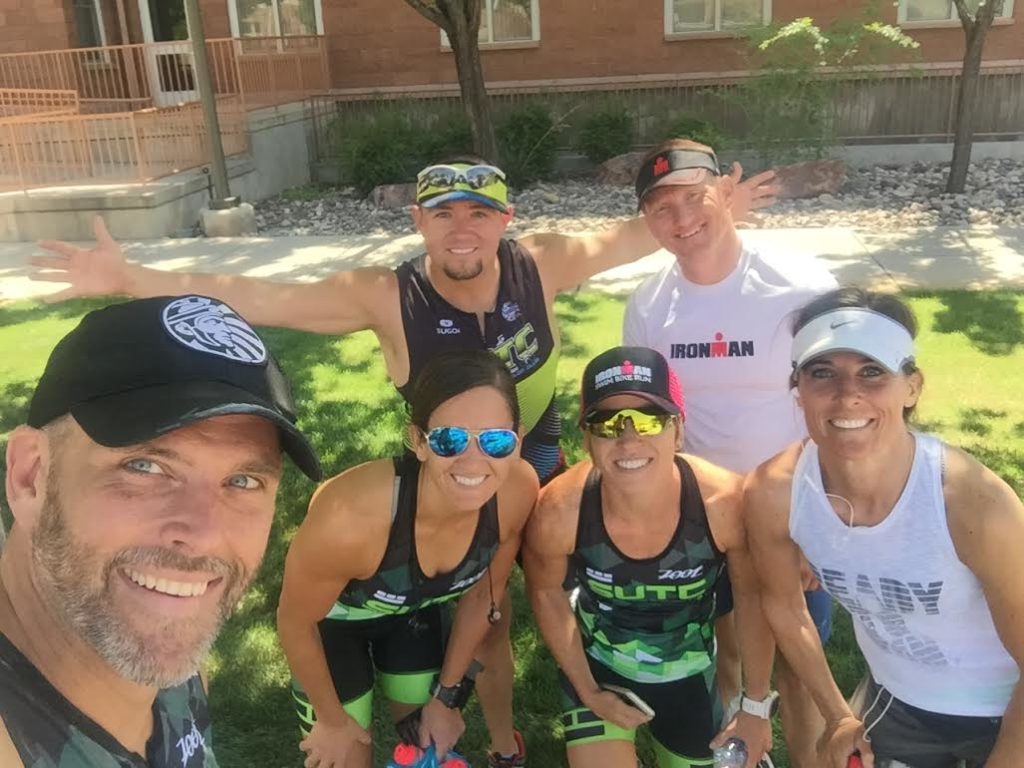 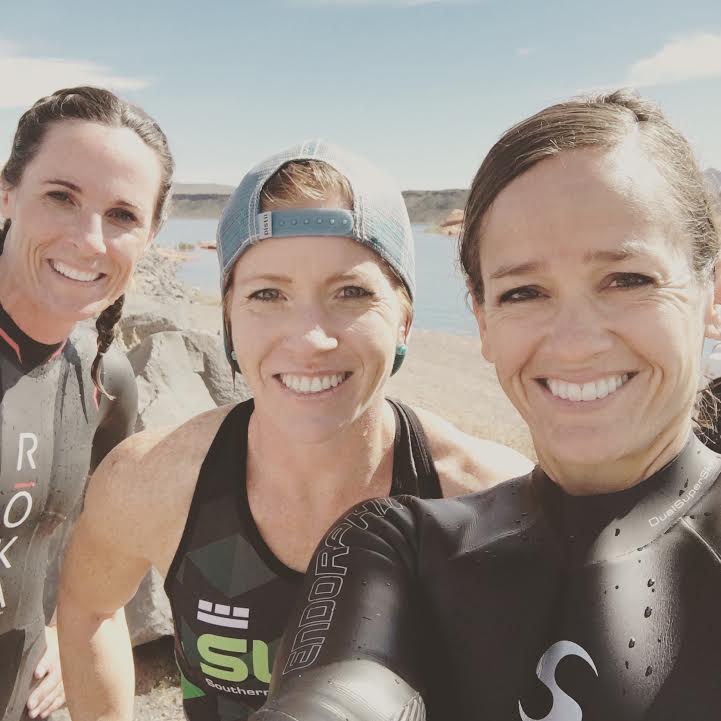 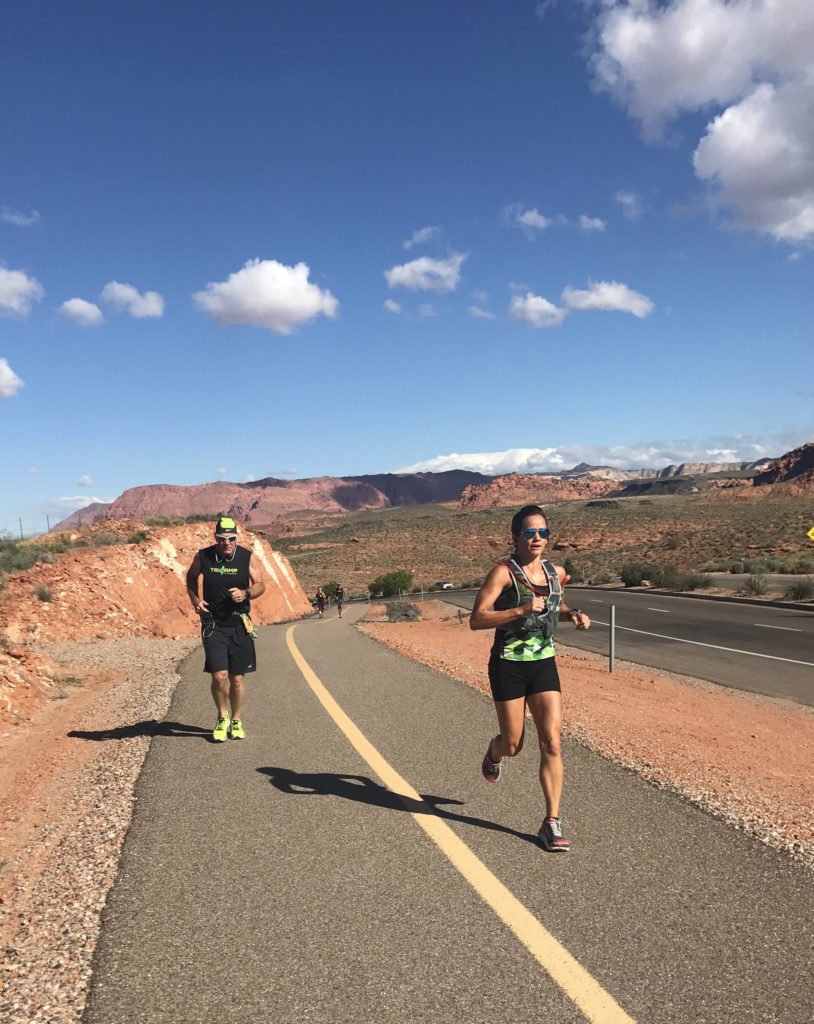 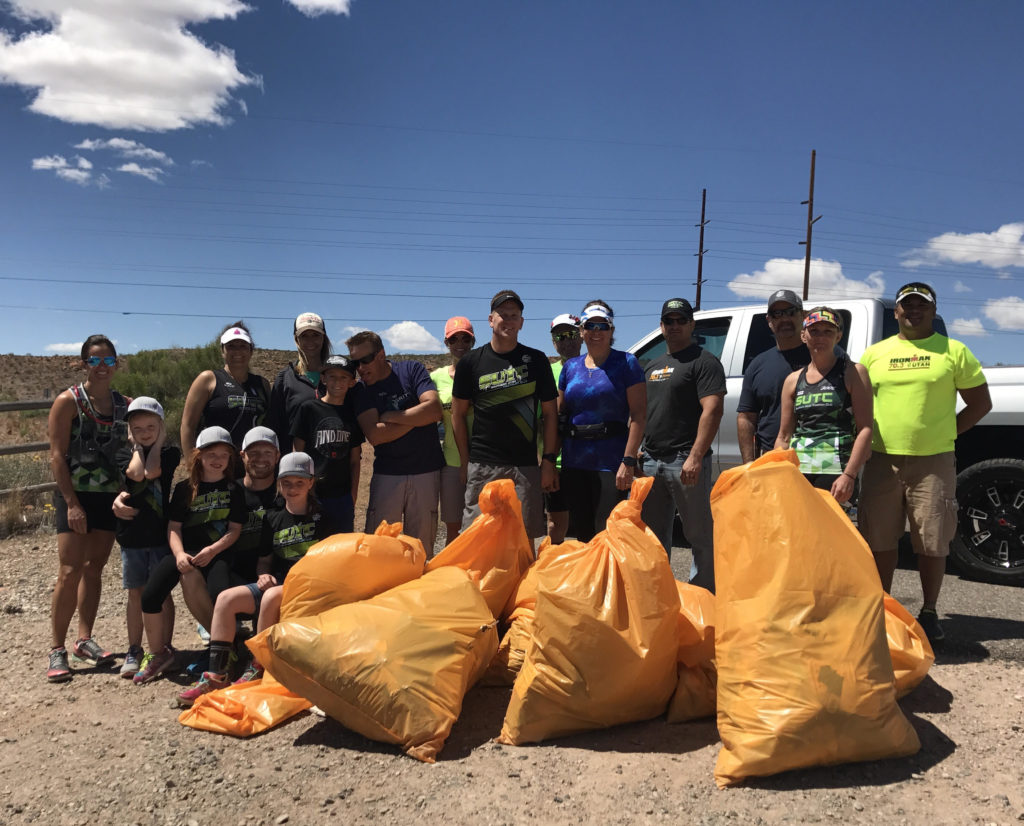 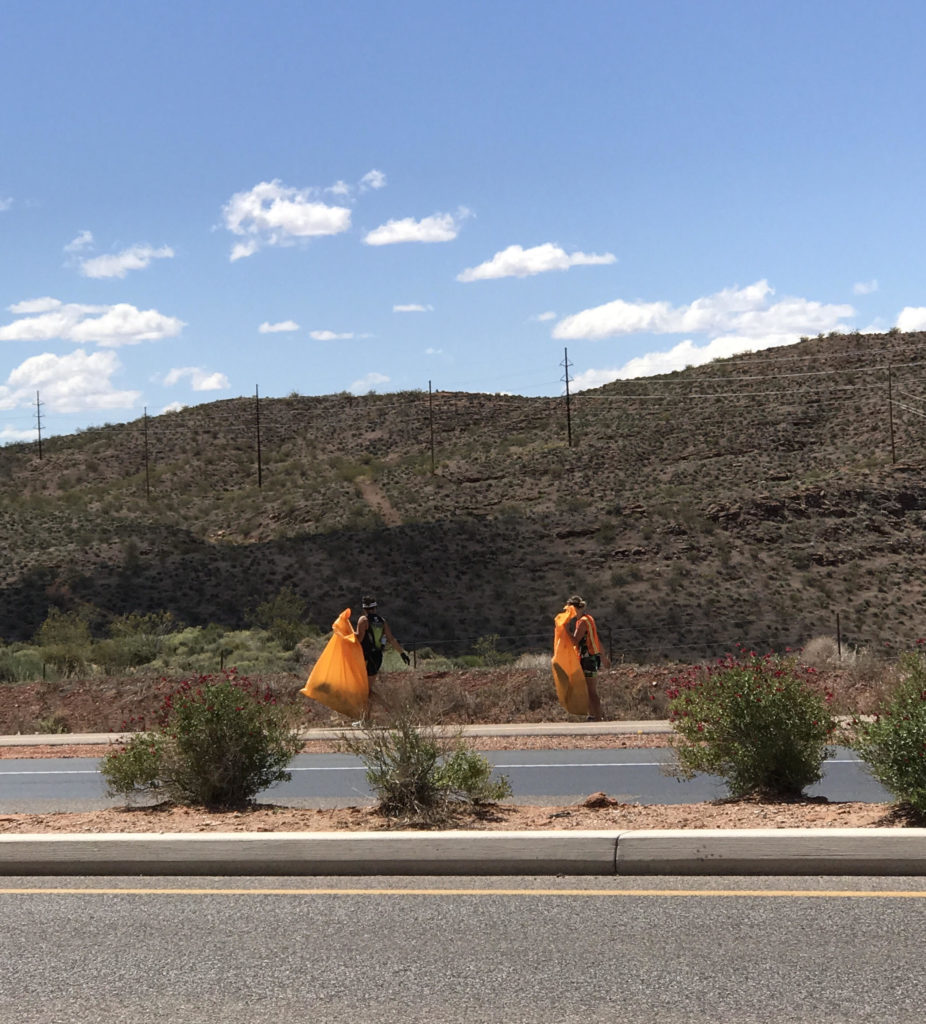