ST. GEORGE — A group of 19 Korean War veterans and one World War II veteran participating in the “Utah Honor Flight” program returned home from the District of Columbia late Saturday night after the group visited memorials built in honor of their service.

Shortly before 11:30 p.m. the 20 veterans, along with their guardians and staff, arrived to a heroes welcome at the Dixie Center in St. George amid cheers from the crowd as their bus pulled in, escorted by the Patriot Guard Riders of Utah.

“This is a coming home celebration for this current flight, and it’s great to see them home,” Gordon Poppitt, Utah Honor Flight volunteer said.

Participants left Thursday morning and spent three days in the District of Columbia touring several sites of interest, including the National Mall, where the veterans participated in a wreath-laying ceremony at the National World War II Memorial, followed by stops at the Korean War Memorial and the Vietnam Memorial.

On Friday they had a full schedule that included several tours and then on Saturday morning the group toured one more site before boarding the plane in Baltimore, Maryland, to return home.

Dixie State University provided the bus to transport the group home from the airport Saturday night, while volunteer Dave Cannon drove them back to St. George.

The group was composed of 19 veterans who served during the Korean War, which was waged between 1950 and 1953 and is often referred to as the “Forgotten War,” and one veteran who served during World War II, Bill Fortune said.

The group of 20 St. George veterans joined 25 others from northern Utah for the three-day trip to the Capitol. For the veteran as well as this organization, this flight was special, Poppitt said.

“This particular flight was a milestone flight because we actually reached our thousandth veteran,” he said, “which is significant especially if you consider how it all started.”

The first Honor Flight took off in November 2013, Poppitt said, and since the beginning, another flight takes off simultaneously from the Salt Lake Airport. The two groups meet up together once they land in Maryland.

“Utah Honor Flight is a nonprofit organization that launched in 2013 and takes veterans to Washington D.C. to see their memorials, and the organization’s mission is to honor each veteran, no matter where they served or what their assignment or branch of the military happened to be,” Ron Ulberg, Utah Honor Flight Board Member said in a video in 2015.

“They all served honorably and they all deserve the same recognition for their willingness to serve,” Ulberg said.

Nationwide, more than 20,000 veterans have participated in the program, but 27,000 remain on waiting lists throughout the country, according to data retrieved at the Honor Flight Network.

The organization is also in need of volunteers, Poppitt said, and for more information anyone interested can go to the Utah Honor Flight website or Facebook page.

The Patriot Guard Riders of Utah is a volunteer, nonprofit organization which strives to ensure dignity and respect for veterans and their families at memorial services, along with honoring fallen military heroes and honorably discharged veterans. The group serves the community by participating in flag lines, escorts for funerals, send-offs and welcome homes, as well as other functions. 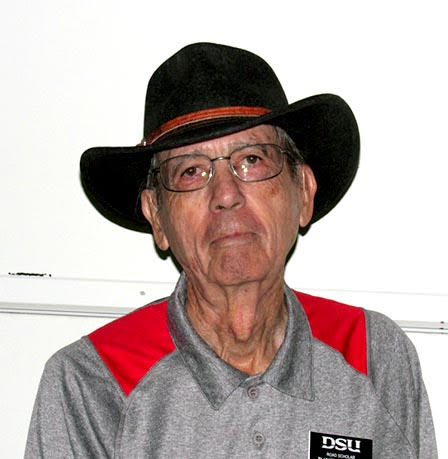 20 veterans from the St George area along with 25 from the Salt Lake City area pose during a ceremony at the National World War II Memorial on Friday, District of Columbia, April 28, 2017 | Photo courtesy of Bill Fortune, St. George News 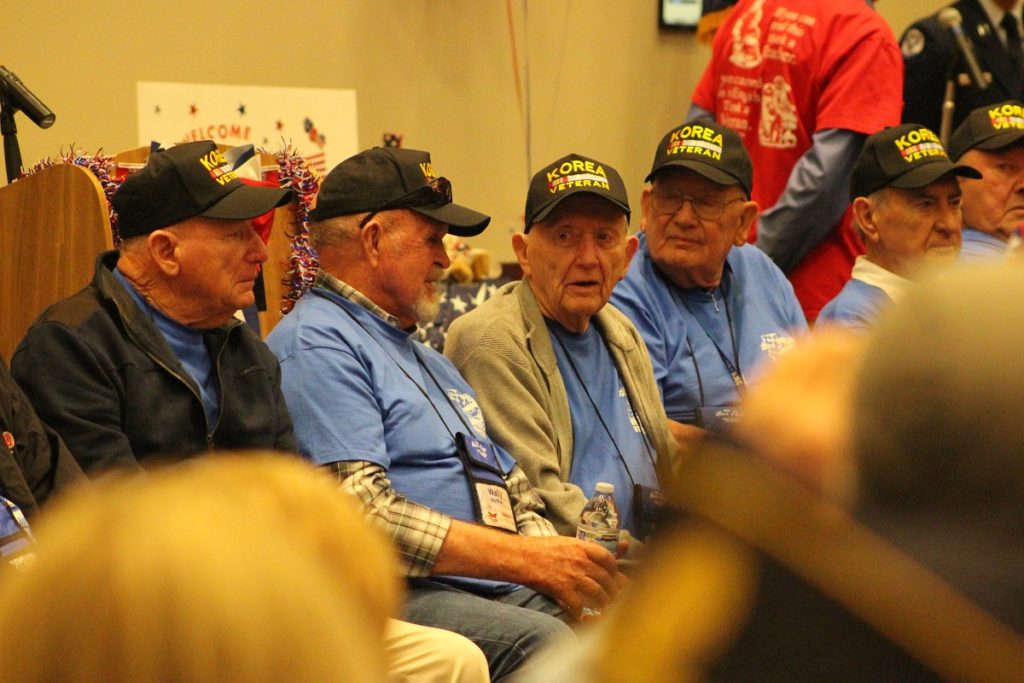 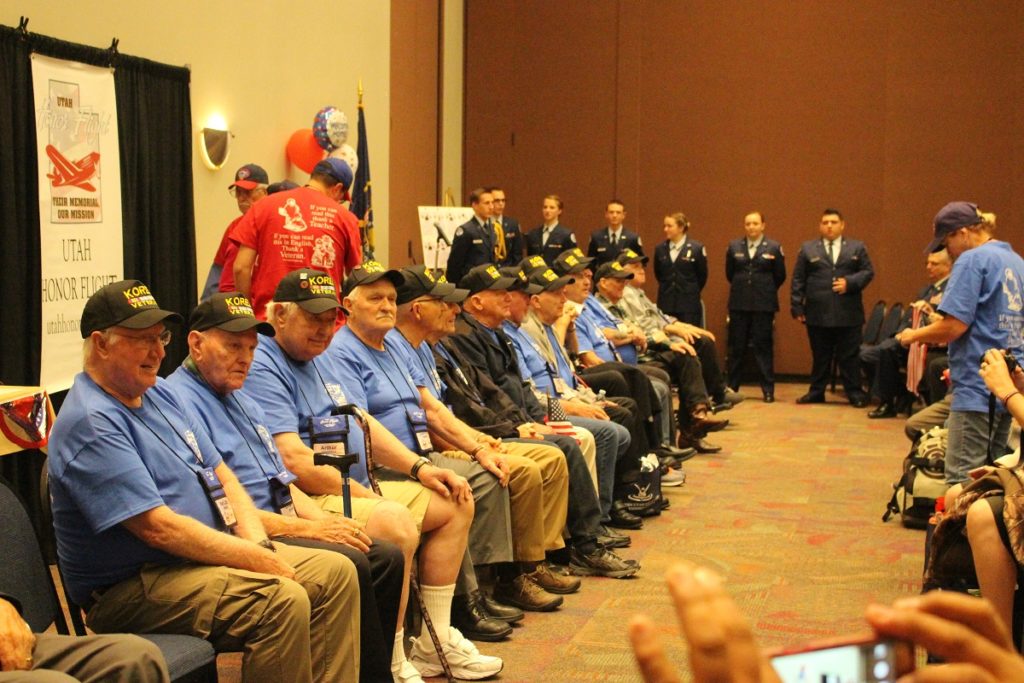 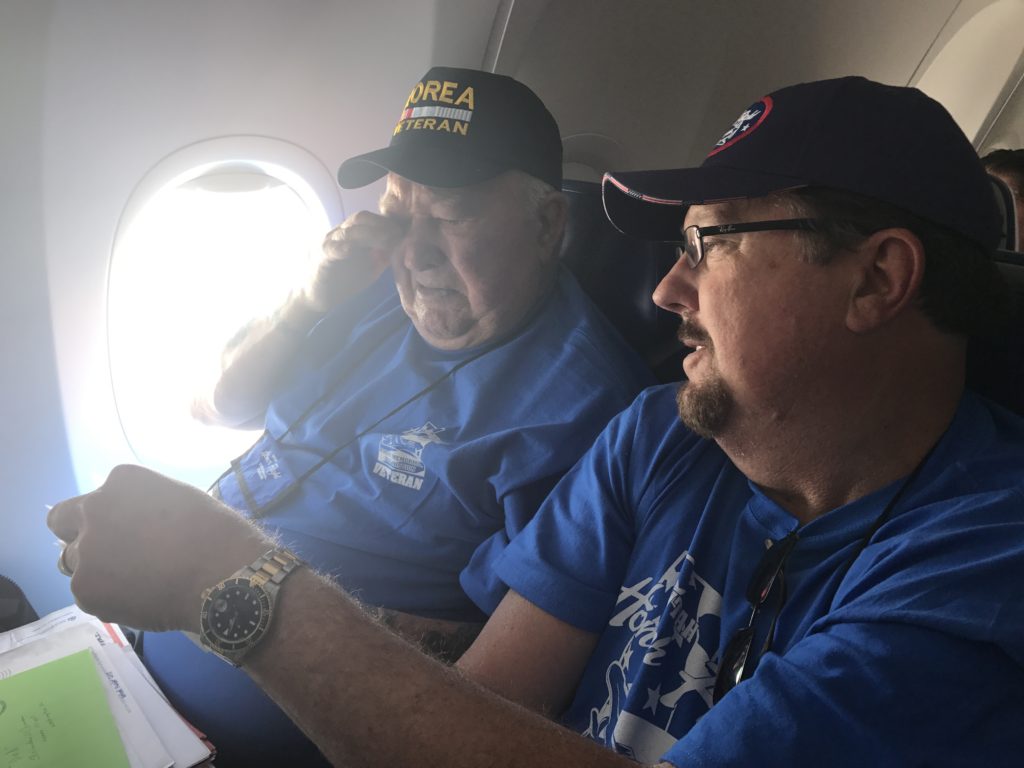 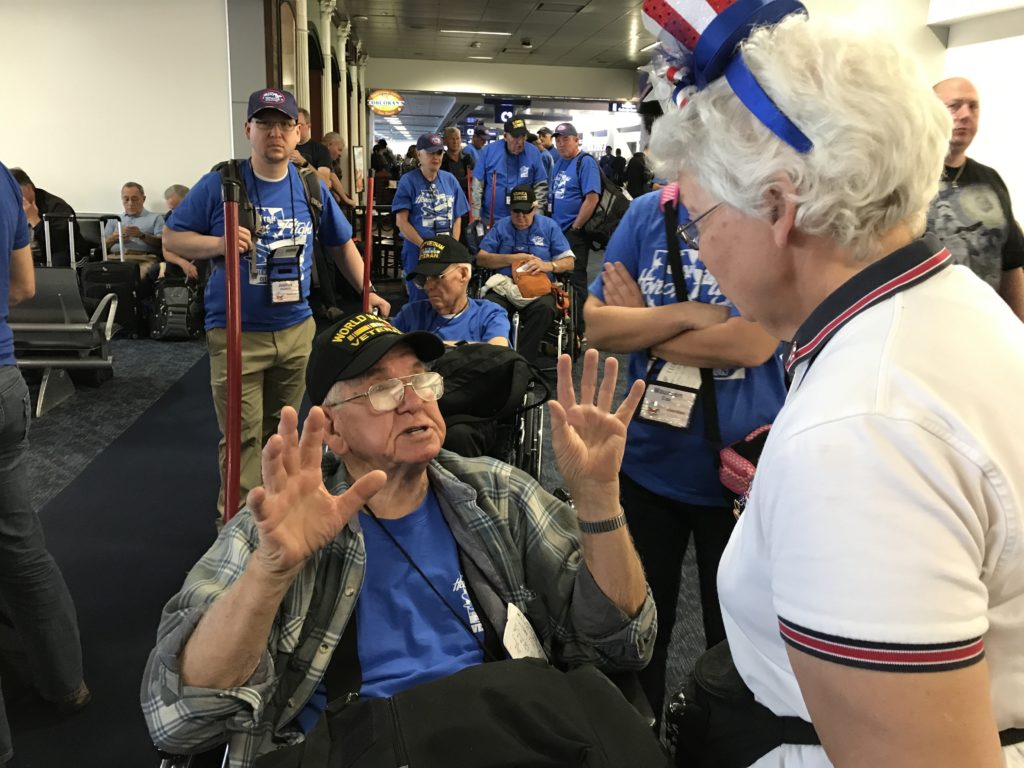 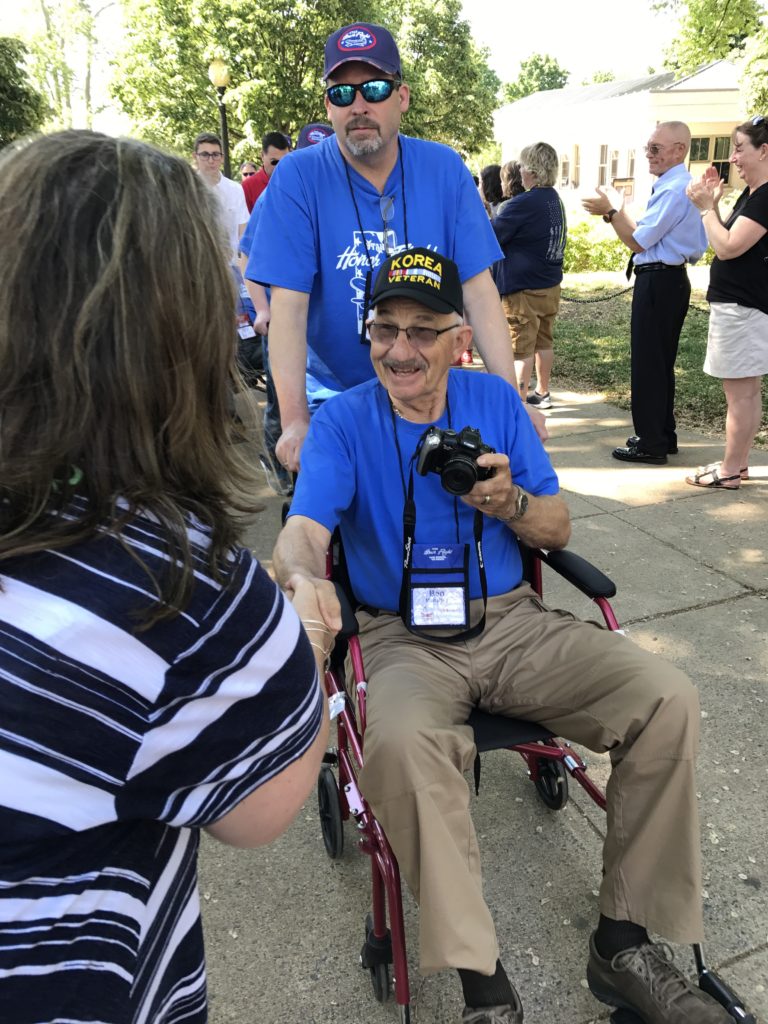