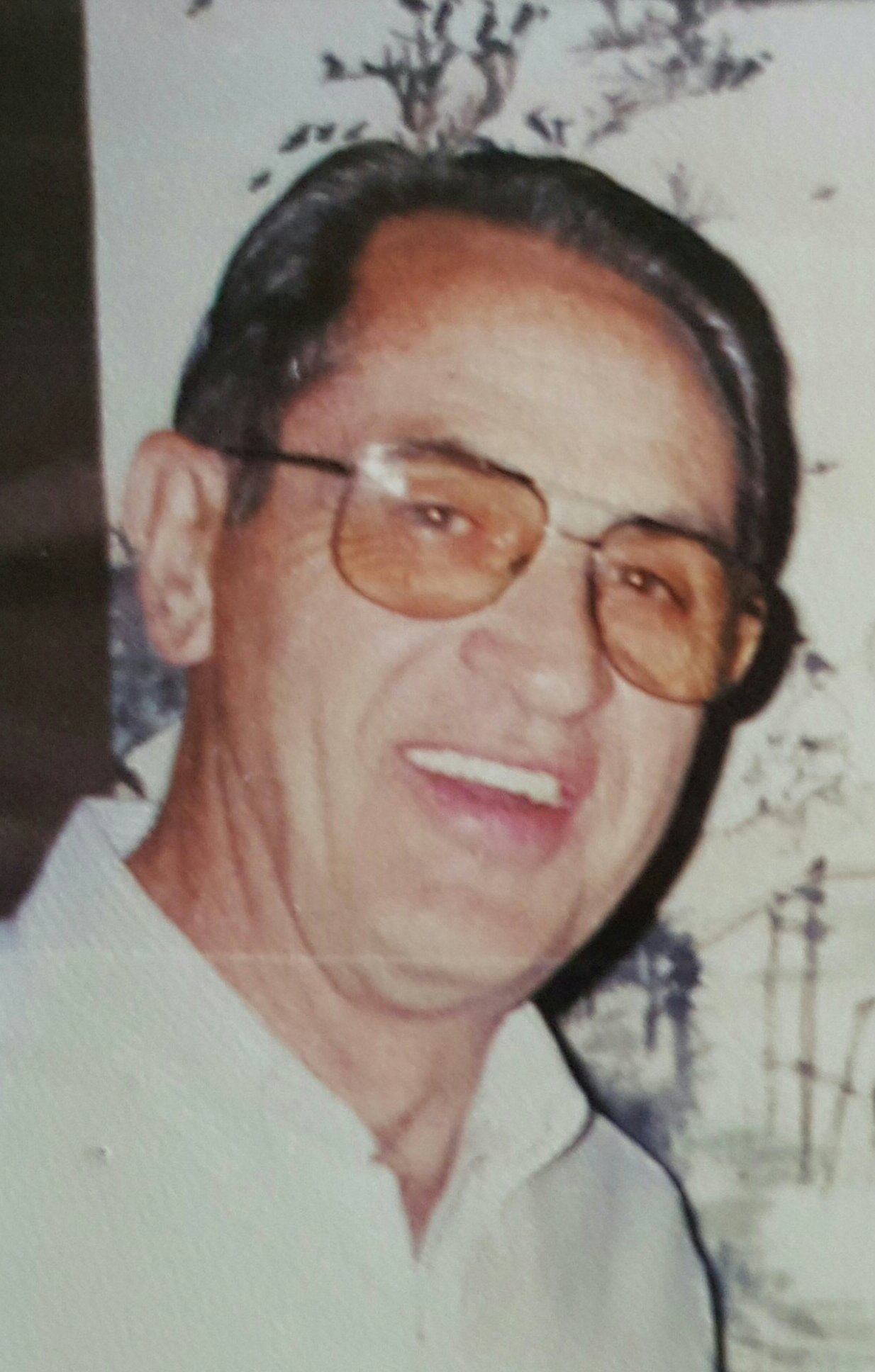 Our loving father, Floyd Ruby Fox, was a very good man; he regularly shared his testimony and love of the gospel and had a positive influence on the lives of all those he met.

He was born on March 24, 1932, in Parowan, Iron County, Utah, but grew up on a farm in Circleville, Piute County, Utah. He was the only child of George Henry and Margarette Lavell Ruby Mortensen Fox; however, he had 17 half-brothers and -sisters.

He attended kindergarten through 12th grade in Circleville and earned his associate degree from Branch Agricultural College in Cedar City, Utah.He then joined the Air Force Reserve Officer Training Corps and earned his bachelor’s degree at Utah State College. He earned his master’s degree in accountancy at the University of Utah and then taught many accounting classes at night schools as well as at Nankai University in TianJin, China.

He married Patricia Worthen on March 5, 1952, in the Manti Temple. They moved around the country living in eight different states and also spent a year in China. Floyd and Pat are the parents of five boys and one girl: George Vance, Stewart Floyd, Joseph Elliot, Kerry Scott (deceased), Gregory David, and Cynthia Sue. They also have 20 grandchildren and 23 great-grandchildren.

Floyd served faithfully in many church callings, including as the St. George 19th Ward Bishop, a High Counselor in the Arvada, Colorado Stake, and the Milwaukee, Wisconsin, Stake Mission President of The Church of Jesus Christ of Latter-day Saints. He was active in the Boy Scouts of America throughout his life and served with his wife as a temple ordinance worker and in the St. George Temple Visitor Center and Historical Sites Mission.

He was commissioned a second lieutenant in the United States Air Force in 1954 and went to pilot training in Tucson, Arizona, and Big Springs, Texas, before moving to McGuire Air Force Base in New Jersey. Floyd left the Air Force in 1958 and worked many different jobs throughout the years but really loved the job that brought him to St. George: Executive Director of the Chamber of Commerce.

Floyd passed away peacefully on April 20, 2017, at the Uintah Care Center in Vernal, Utah, at the age of 85. He is preceded in death by his wife, a son, and all 17 of his siblings.

In lieu of flowers, Floyd would like you to donate to the Church’s Perpetual Education, the Humanitarian Aid or the Missionary funds

The family would like to thank Floyd and Pat’s Town Oaks neighbors, the St. George 19th Ward and all those professionals and volunteers who cared for them in their final days.

Arrangements entrusted to the care of Metcalf Mortuary, 435-673-4221. For condolences, full obituary, and funeral listings please visit their website at www.metcalfmortuary.com.