This image made available by NASA in April 2017 shows a still from the short film "Cassini's Grand Finale," with the spacecraft diving between Saturn and the planet's innermost ring. Launched in 1997, Cassini reached Saturn in 2004 and has been exploring it from orbit ever since. Cassini’s fuel tank is almost empty, so NASA has opted for a risky, but science-rich grand finale. Photo courtesy of NASA/JPL-Caltech via AP, St. George News

But flight controllers won’t know how everything went until Thursday when they are back in touch with the craft.

Cassini was out of radio contact with Earth as it became the first spacecraft to enter the gap between Saturn and its rings. That’s because its big dish antenna was maneuvered face forward to protect science instruments from potentially damaging particles in the rings.

The antenna could sustain minor damage like a small hole and still function properly, according to officials.

“We’re in a waiting period right now,” said Jim Green, director of NASA’s planetary science division. “We won’t know for a number of hours until Cassini gets in a position where it can radio back home, and so that’s one of those things that keeps us on pins and needles.”

If Cassini survives this first round, it will make 21 more crossings before its demise in September. The gap between Saturn’s atmosphere and its rings is relatively narrow: 1,200 miles, or 1,900 kilometers.

“We’re all crossing our fingers saying, ‘Oh, geez, I hope we hear from it’ — and we will,” added guidance and control engineer Joan Stupik.

Launched in 1997, Cassini has been orbiting Saturn since 2004. Because the fuel tank is practically empty, NASA decided on one last dangerous, but science-rich adventure. 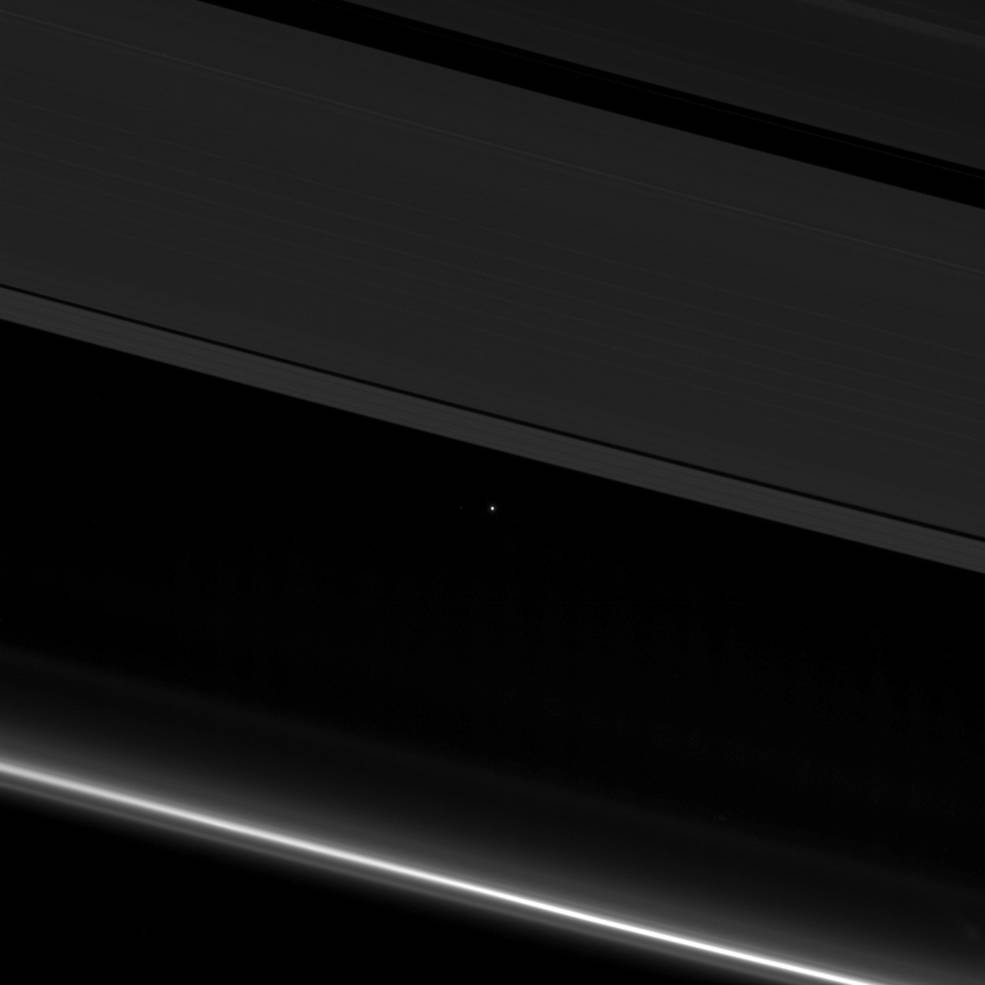 NASA's Cassini spacecraft captured this view of planet Earth as a point of light between the icy rings of Saturn. April 12, 2017. Photo courtesy of NASA/JPL-Caltech/Space Science Institute, St. George News 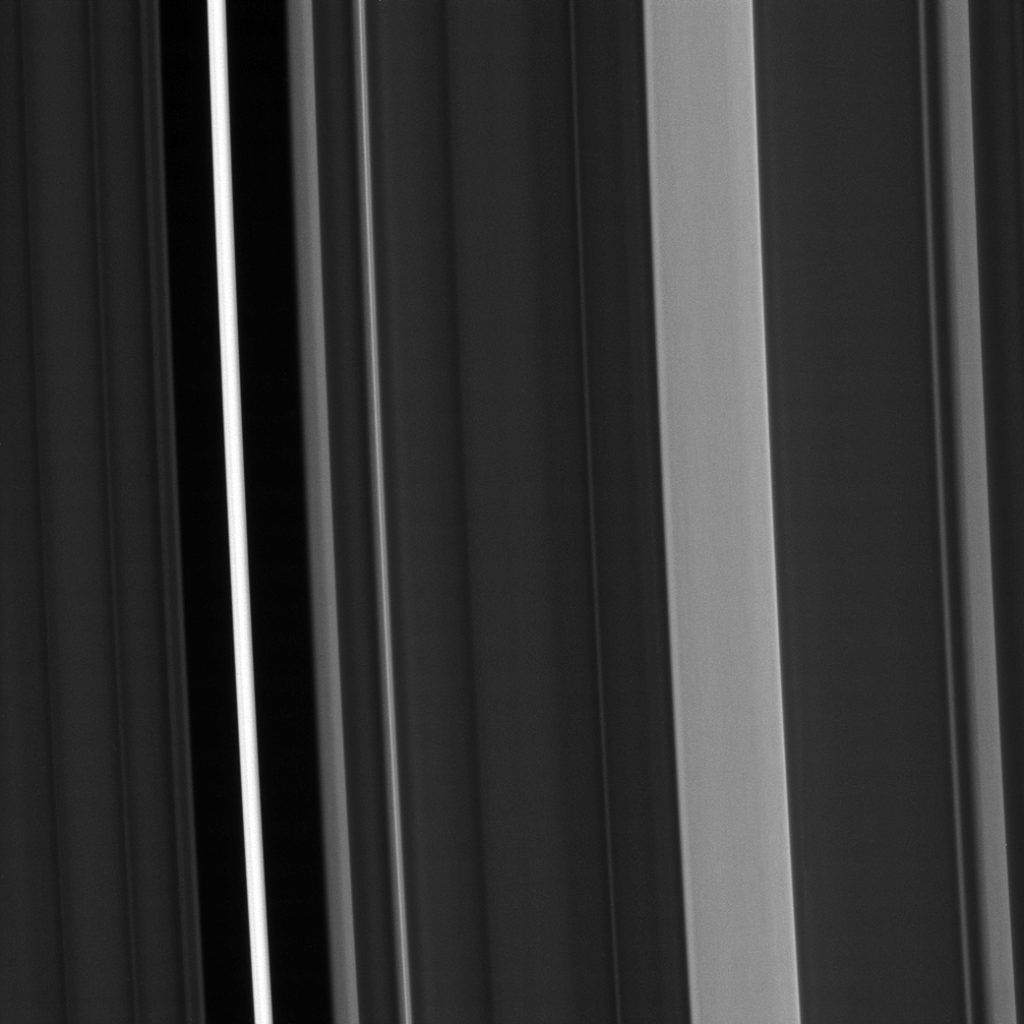 Saturn’s C ring isn’t uniformly bright, as seen from the spacecraft Cassini. Instead, about a dozen regions of the ring stand out as noticeably brighter than the rest of the ring, while about half a dozen regions are devoid of ring material. Scientists call the bright regions “plateaus” and the devoid regions “gaps.” January 9, 2017 | Photo courtesy of NASA/JPL-Caltech/Space Science Institute, St. George News 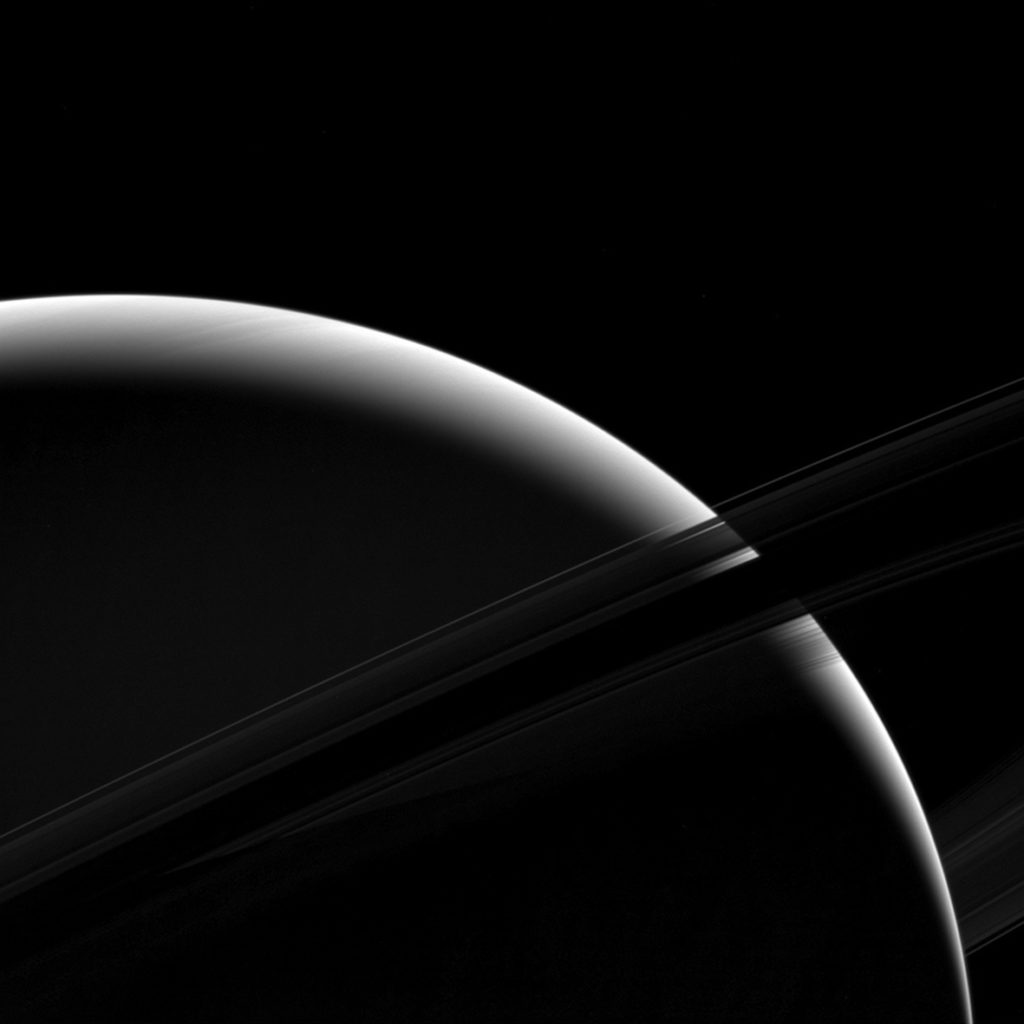 Although only a sliver of Saturn's sunlit face is visible in this view taken by the spacecraft Cassini, the mighty gas giant planet still dominates the view. January 18, 2017 | Photo courtesy of NASA/JPL-Caltech/Space Science Institute, St. George News 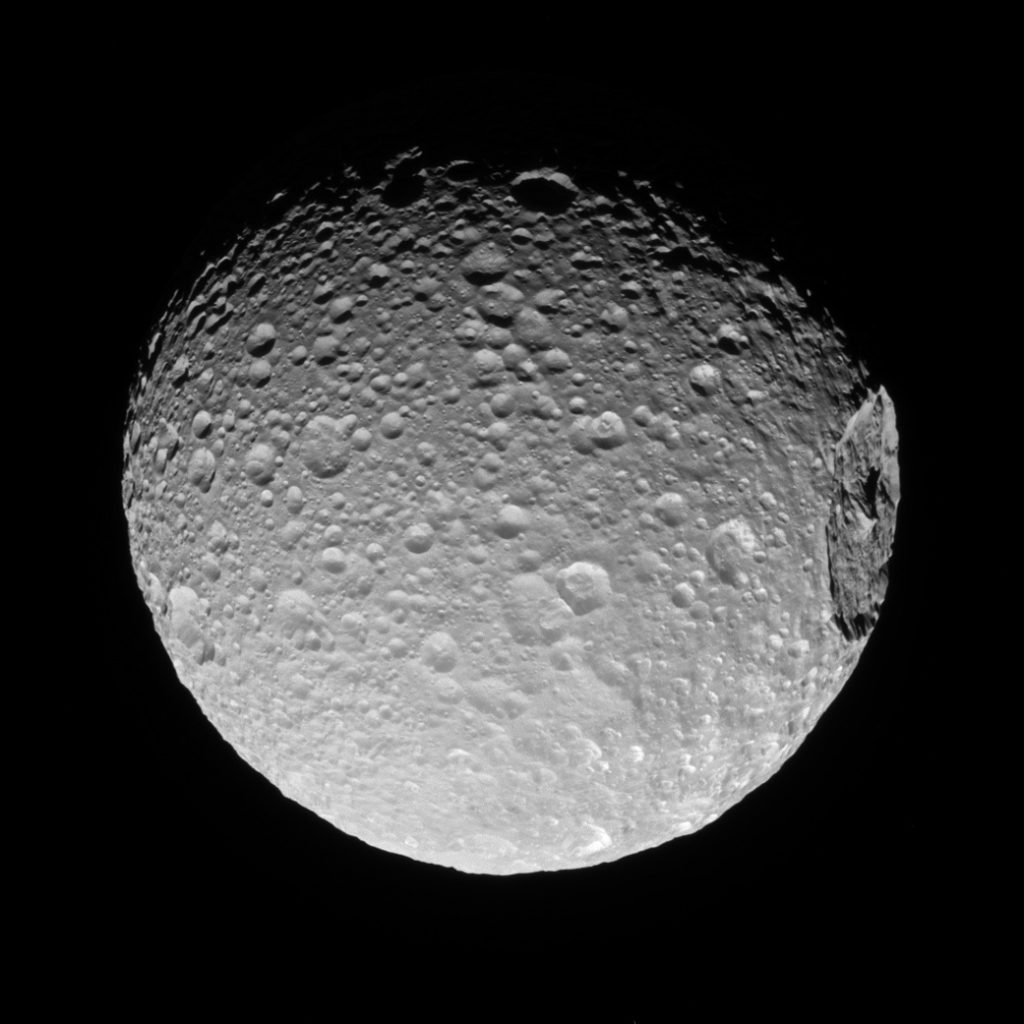 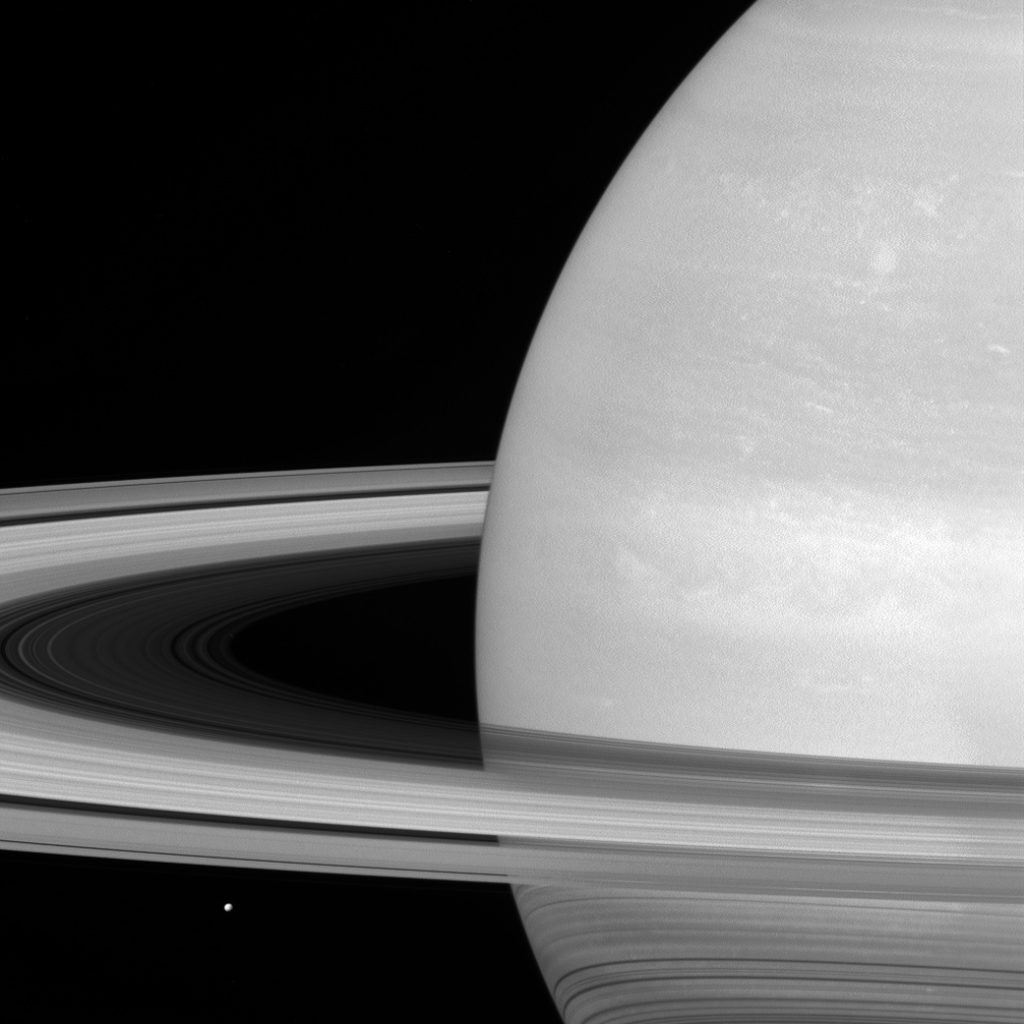 Copyright 2017 The Associated Press. All rights reserved. This material may not be published, broadcast, rewritten or redistributed.