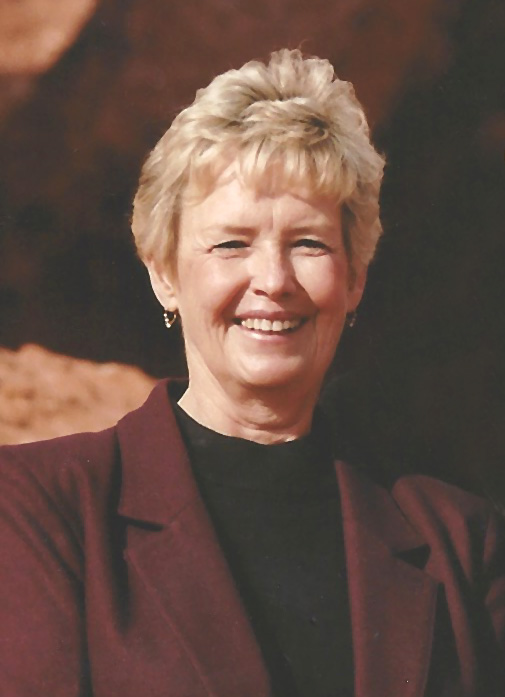 Dixie married Jeffery Parker in July 1961. They had two children, Charles Jeffery Parker and Kimberly Lynn Parker. Dixie and Jeff later divorced. She married Donald Vinnell Leavitt in the South Jordan Utah LDS Temple on April 17, 1987, and they were sealed for time and eternity.

When Dixie was a child her family moved to Ontario, Oregon, where she was raised on a family farm. Dixie graduated from Ontario High School.

Dixie was a single parent and sole provider for many years with a bookkeeping/accounting occupation.

She loved to ski, travel and learning to play the organ.

In December 1993, Dixie and Don were called to serve a full-time mission for The Church of Jesus Christ of Latter-day Saints in Barcelona, Spain, where Dixie learned to speak Spanish.

She is preceded in death by her parents, her son, Charles, and son-in-law, Scott.

Arrangements have been entrusted to the care of Spilsbury Mortuary, 435-673-2454. Friends and family are invited to sign her guestbook at ww.spilsburymortuary.com.