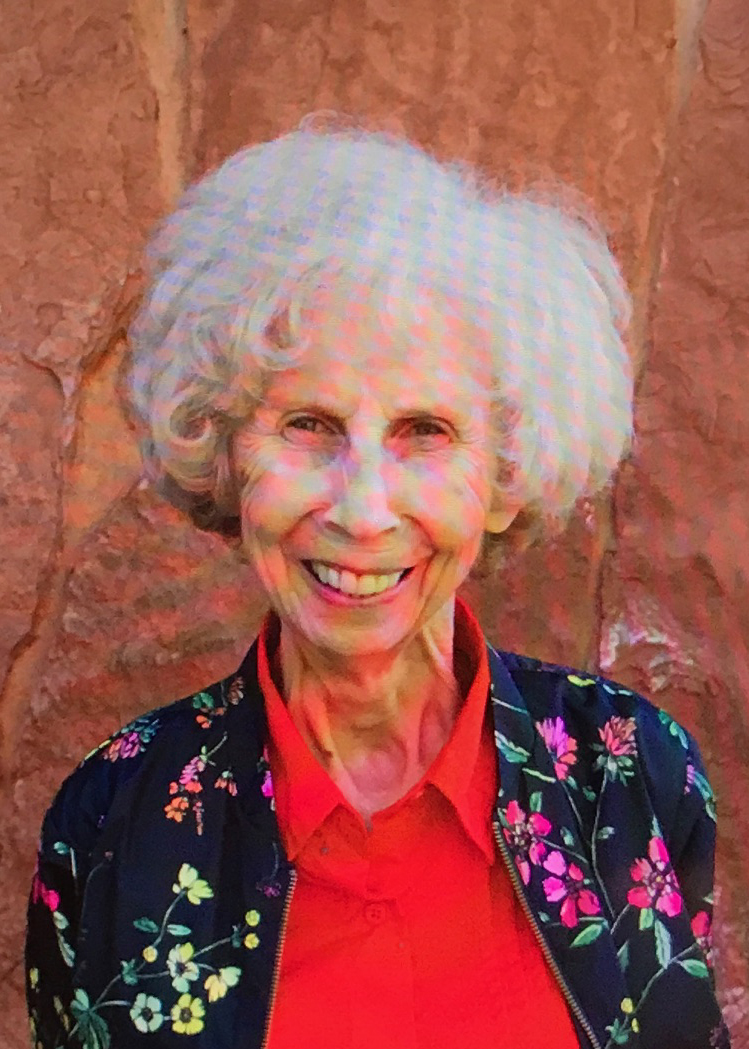 Lynette Lemmon Staheli passed away on April 17, 2017. She was born on March 19, 1937, in Heber City, Utah, to Donna Giles and Frank Eldon Lemmon. In 1957, she married Clark John Staheli in the St. George Temple of The Church of Jesus Christ of Latter-day Saints.

Lynette was raised in Hurricane, Utah. She attended Hurricane High School where she was very active in social activities including cheerleading and dance.

After she was married, they moved to Salt Lake City. One of the highlights of her life was the opportunity they had to live with President Harold B. Lee. Clark attended medical school at the University of Utah where she worked part-time to help support him until 1958 when their first child was born. In the early years of their marriage, they had the opportunity to live in France for two years while Clark served in the military as a military physician. She often reminisced about the fond memories she had traveling around Europe with her husband and two little girls. It was an eye-opening experience for a young woman from Hurricane, Utah.

She was an active member in the LDS Church where she served in the Young Women’s and many years as a Primary and Relief Society chorister. In whatever calling she served, she always went above and beyond in her efforts to share her testimony.

Lynette’s life was lived supporting her children’s activities including athletics and music which allowed them to flourish and grow in their talents. This continued all throughout her life as she did the same for her grandchildren.

If there were words to describe Lynette, it would be “unconditional love”. She exemplified this quality to everyone in her ability to love and forgive. Lynette had the uncanny ability to make everyone feel special and loved, especially her grandkids and great-grandkids who each had their own special relationship with her.

She is survived by her former husband, with whom she had a dear friendship with even until the very end; her children: DeAnne Staheli, Lisa Hukill (Mike), Paul Staheli (Wyn), Ryan Staheli (Becky) and Janalyn Osborn (Bryan); brothers, Robert and Larry Lemmon; and one sister, Linda Bach. She is also survived by 27 grandkids and great-grandkids.