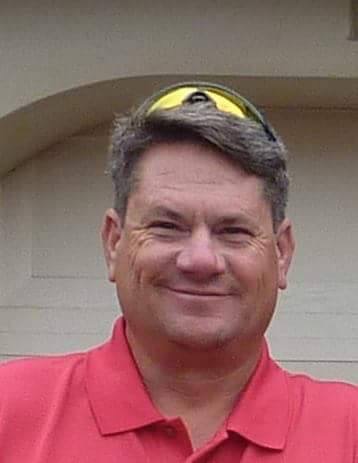 Brendan Jack Seal, 51, passed away unexpectedly the morning of April 12, 2017. He was born on a snowy morning in Salt Lake City, Utah, on Sept. 16, 1965. Brendan’s birth was the beginning of a wonderful family of six brothers and one sister. He married Nicole O’Brien in Salt Lake City, Utah, on April 5, 1995. They met at a Youth Singles Halloween Dance where he and Brian Harrington had just come from work. Brendan had just finished working at the jet center and reeked of jet fuel, but that did not deter Nicole’s interest in this handsome, funny guy with a great smile.

Brendan grew up in Holladay, Utah, where he attended Meadow Moor Elementary, Bonneville Jr. High and Cottonwood High School. He paved the way for his brothers and sister, and the shenanigans that would follow. Friendships garnered in his youth have carried throughout his life, and will not be diminished by his passing.

Following in his Dad’s footsteps, he was gifted with the ability to fix anything, be it a toaster or a Chevy big block engine. Nicole could depend on him to fix anything.

One of Brendan’s greatest accomplishments, other than his family, was the day he earned his contractors license. He built several beautiful custom homes in Salt Lake and St. George, Utah. His most recent home was featured in the St. George Parade of Homes this past February.

Brendan loved Evel Knievel and growing up he and the “hood” jumped garbage cans daily on SouthMoor Drive to emulate his hero. From this time grew his great love of riding the open roads on his Harley. You could find him any Saturday cruising through Snow Canyon and not finding his way home until dark.

Brendan loved his family unconditionally, they were his greatest joy.

Arrangements have been entrusted to Spilsbury Mortuary, 435-673-2454. Friends and family are invited to sign his guestbook at www.spilsburymortuary.com.

Brendan’s unexpected death has broken our hearts, but we know that we will see him again and feel his arms around us. We will treasure his memory and keep him in our hearts forever.