ST. GEORGE — A cat found dragging himself by his two front legs into a Starbucks drive-thru is getting a second chance at life thanks to the diligence of a network of nonprofit animal rescues.

The silver-furred tabby with bright blue eyes, now named Bruno, was fortunate to drag himself into the Starbucks drive-thru in St. George late one night in March where he was spotted by a volunteer from the animal rescue group P.A.W.S. (short for Providing Animals With Support).

P.A.W.S event coordinator Sabrina Todd picked him up that night and brought him to the organization’s headquarters for initial treatment.

“Most likely his back end got clipped by a car,” Todd said of the injury.

After determining the cat was indeed a stray, Todd consulted Kris Neal of the nonprofit cat rescue One More Chance. Neal, who is experienced in dealing with injured stray and feral cats, referred Bruno to Best Friends Animal Sanctuary in Kanab.

Best Friends is a nonprofit animal sanctuary with an extensive facility equipped to house and treat just about any kind of animal.

Another volunteer from P.A.W.S. drove Bruno to the sanctuary the next day to diagnose the injury.

An X-ray showed extensive damage to both back legs, including a broken haunch on one hind leg and a broken ankle on the other.

“The easiest and most cost-effective decision is to amputate because cats only need one leg back there to survive,” Todd said. “Usually, when an animal loses a leg, they adjust just fine.”

However, further examination showed that the cat had been in that condition for some time.

The fix was determined to be an expensive surgery that could only be done by a specialist based in Las Vegas.

“The surgery was the only choice,” Todd said. “It was either that or he had to be put down, and there’s really no reason for that.”

Best Friends arranged for the surgery, which repaired the broken haunch and ankle, allowing Bruno to keep both of his legs.

“After the surgery, it’s no quick fix,” Todd said “He has weeks and weeks of extensive rehab.”

The cat was returned to Best Friends, which is equipped with veterinarians and staff to conduct the rehabilitation.

“He’s receiving around-the-clock care from people who have a lot of knowledge in that area,” Todd said.

Though he struggled at first, Bruno is now working with staff to complete his rehabilitation. Once he’s fully healed, he will return to P.A.W.S. and become available for adoption.

“We want to find him a really good home just like we do for all of them,” Todd said. “He is lucky because he does have looks going for him. He’s really handsome, he has bright blue eyes and he’s a really pretty cat.”

Bruno is exceptionally lucky to have been surrounded by so many active and willing resources.

“Everybody has been working together for this cat,” Todd said.

P.A.W.S. works with an entirely volunteer staff and specializes in retrieving cats and dogs from shelters that might have otherwise euthanized the animals.

P.A.W.S. screens all potential adopters before allowing any animal to be adopted.

“We don’t just give them to anybody because most of the animals we get have been through a lot,” Todd said, “and we want to make sure they’re going to their final home.”

The rescue also offers a low-cost spay and neuter program to reduce the population of unwanted animals.

Similarly, Neal’s One More Chance works to reduce feral cat populations by conducting a trap, neuter and release program on feral colonies, a humane solution to reducing the feral population.

Best Friends is part of a larger organization called Best Friends Animal Society which works to both place animals in homes and comfortably house animals unsuitable for adoption for their entire lives.

The cost of Bruno’s expensive surgery is still outstanding, and a GoFundMe fundraiser has been set up to help pay for the pricey but life-saving operation. 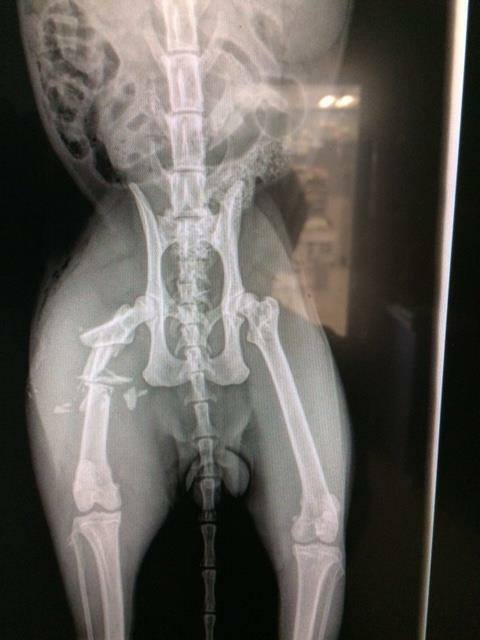 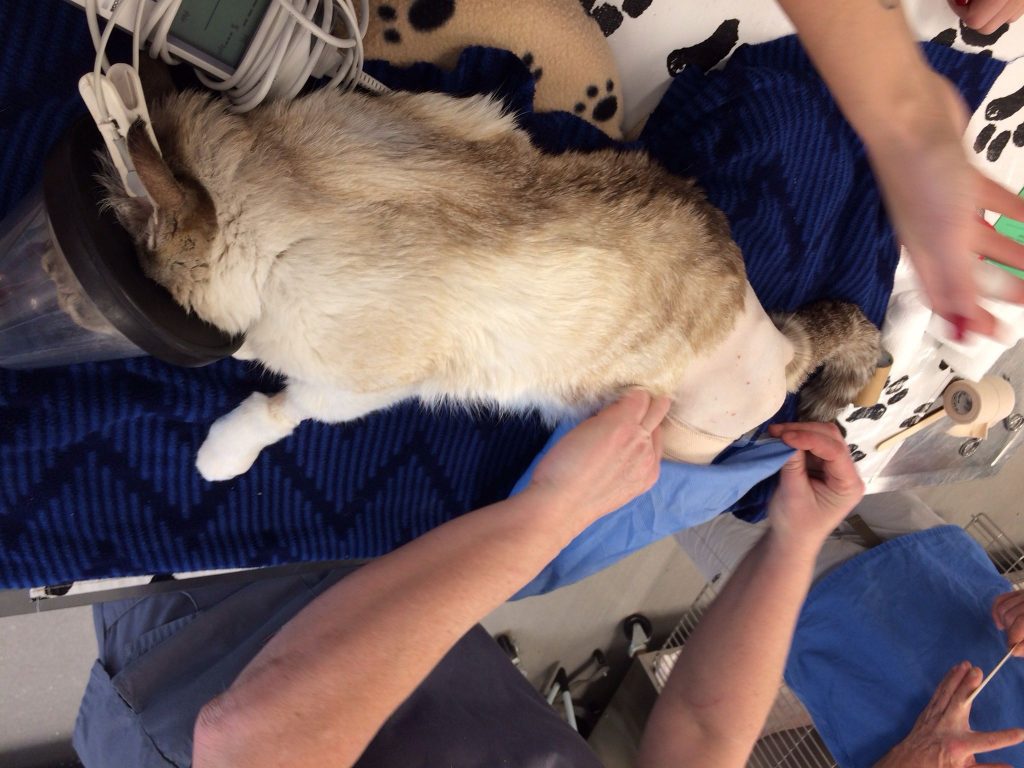 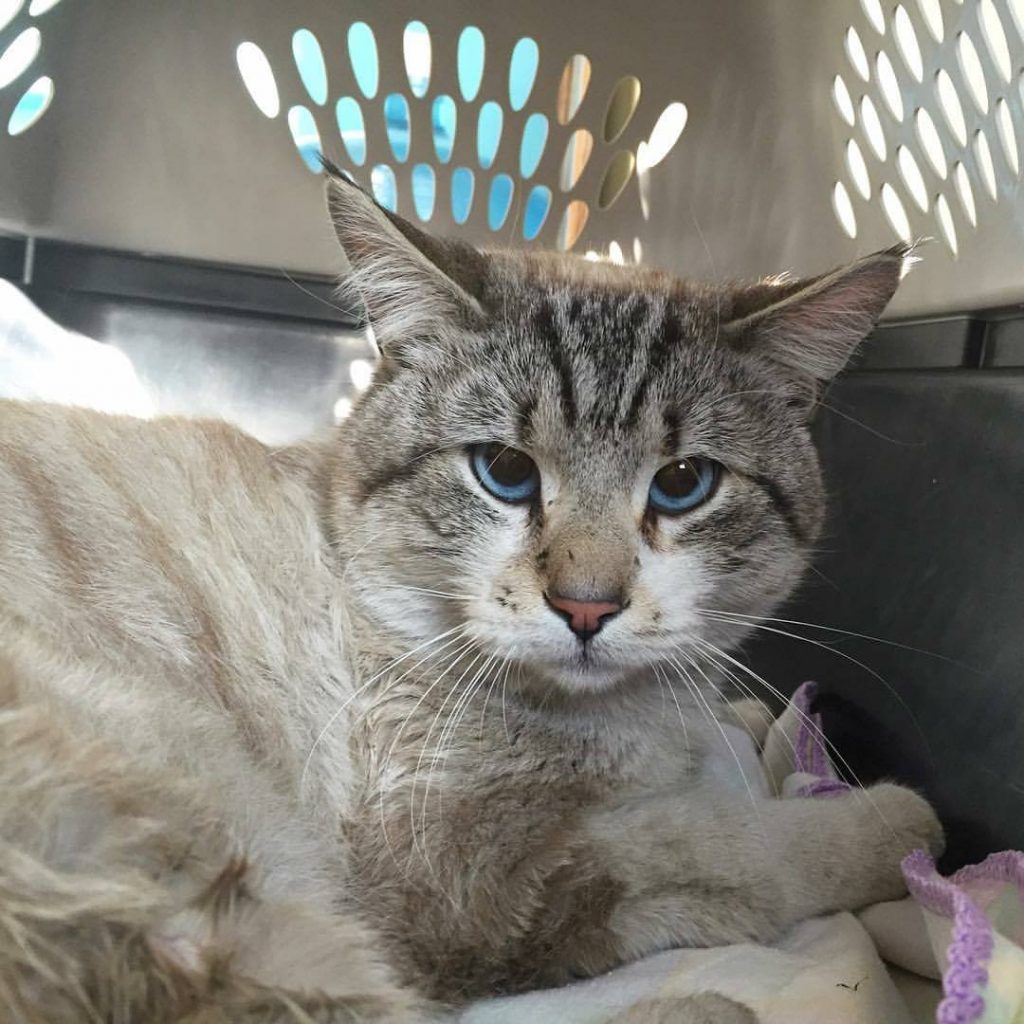 Bruno the cat sits in a carrier as he awaits treatment, date and location not specified. | Photo courtesy of Sabrina Todd, St. George News 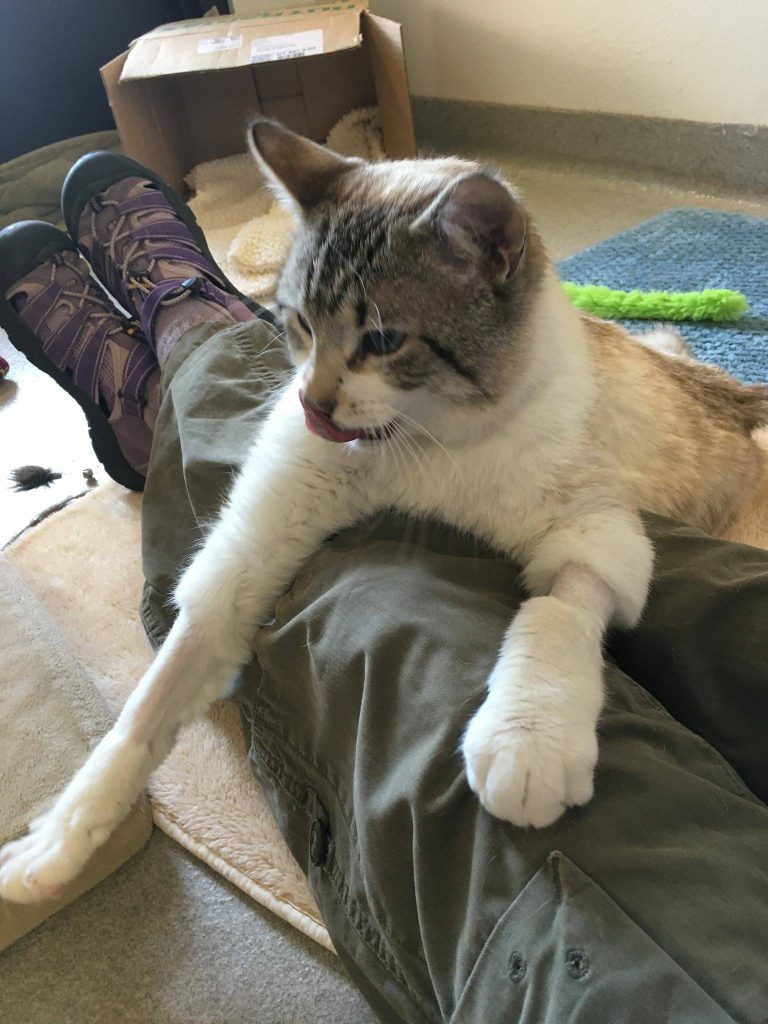 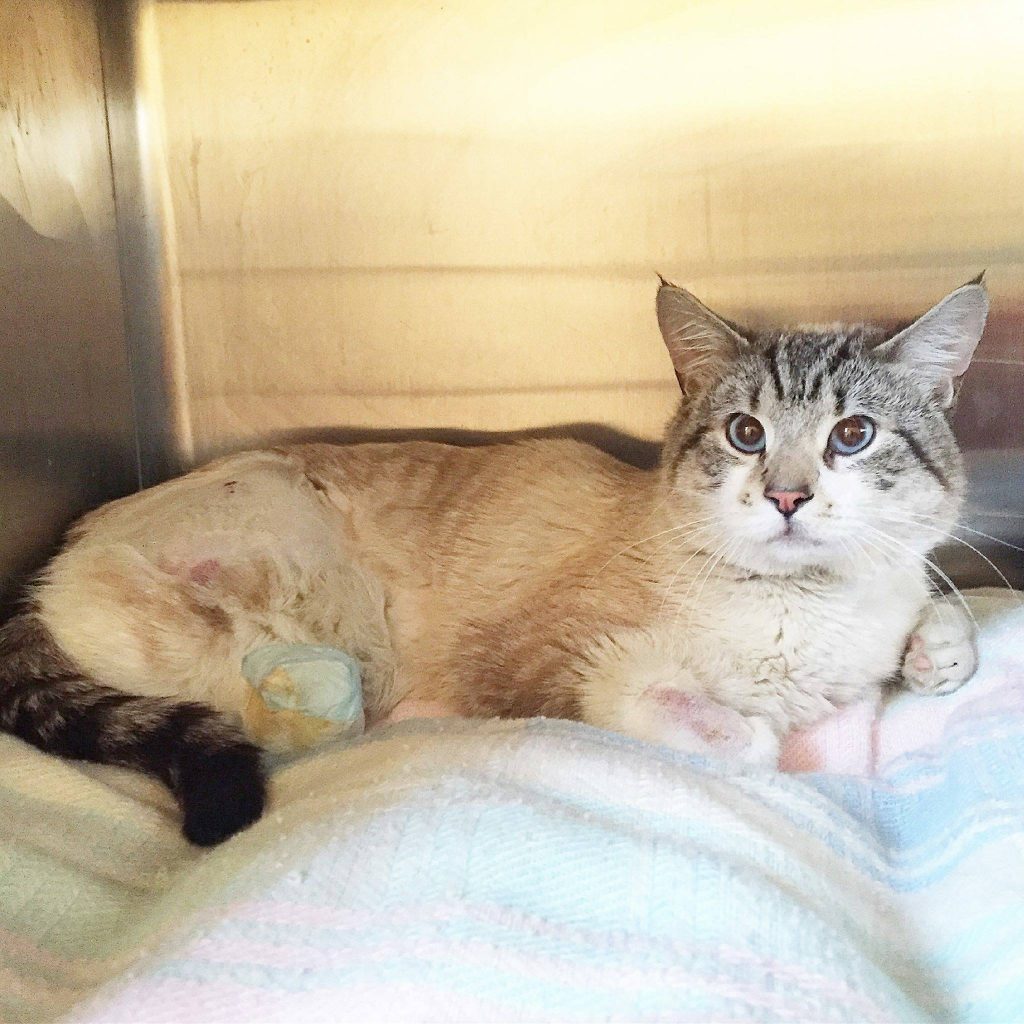 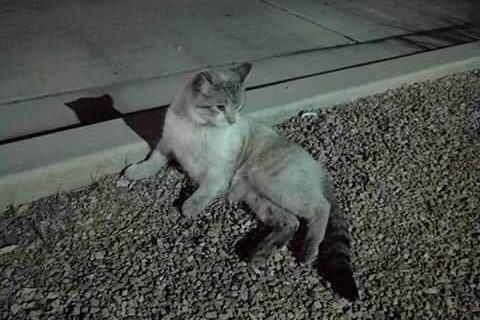 Neglected New Harmony colt is on the mend at rescue sanctuary