Shortly before 2 p.m. officers were dispatched to an altercation between three men in the parking lot of the Red Cliffs Mall located at 1770 Red Cliffs Drive, St. George Police Officer Tyrell Bangerter said.

Nearly 10 officers responded to the parking lot and found a man standing beside a red pickup truck with what appeared to be a wound to his neck, the officer said.

The man told the officers that just as he pulled into a parking space near the front of the mall he encountered two men in a blue passenger car pull into a space a few feet away.

The men inside the passenger car began making comments about the pickup driver’s parking abilities and within minutes the verbal altercation turned physical, Bangerter said.

While two of the men were fist fighting on the ground another man jumped in from the rear and caused an injury to the pickup driver’s neck, leading witnesses to believe that he had been stabbed during the fight, the officer said.

“It was not a stabbing,” Bangerter said, “but it was an assault that occurred during the fight.”

EMS also responded but the man declined treatment and did not want to be transported to the hospital, Bangerter said. Security officers from Red Cliffs Mall also responded to the incident.

Officers are now looking for two Hispanic men driving a small blue passenger car with black rims. Police are asking that anyone with information regarding the incident to call the St. George Police Department at 435-627-4300, and ask for Officer Chad Lee. 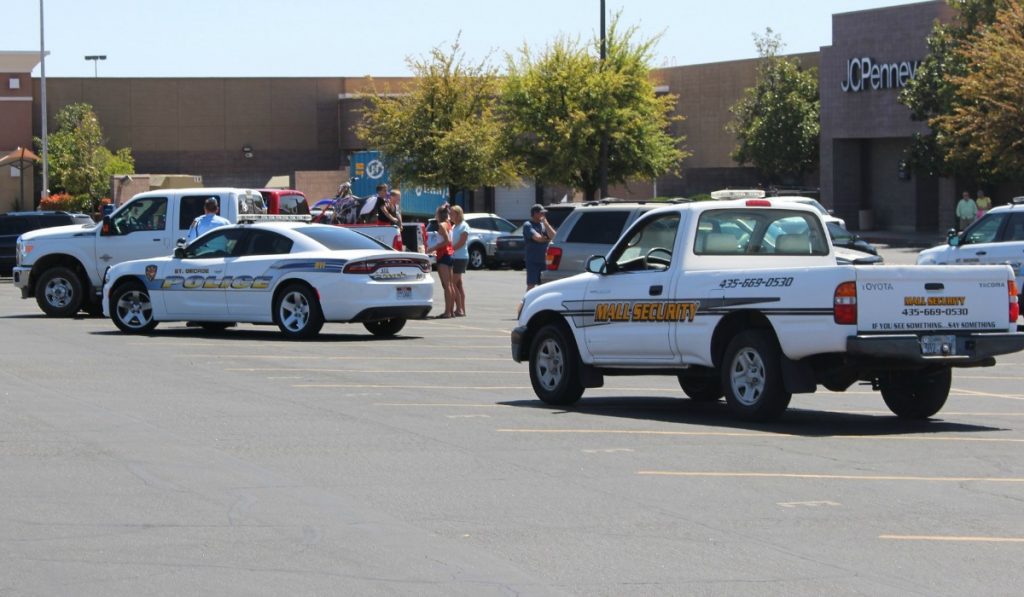 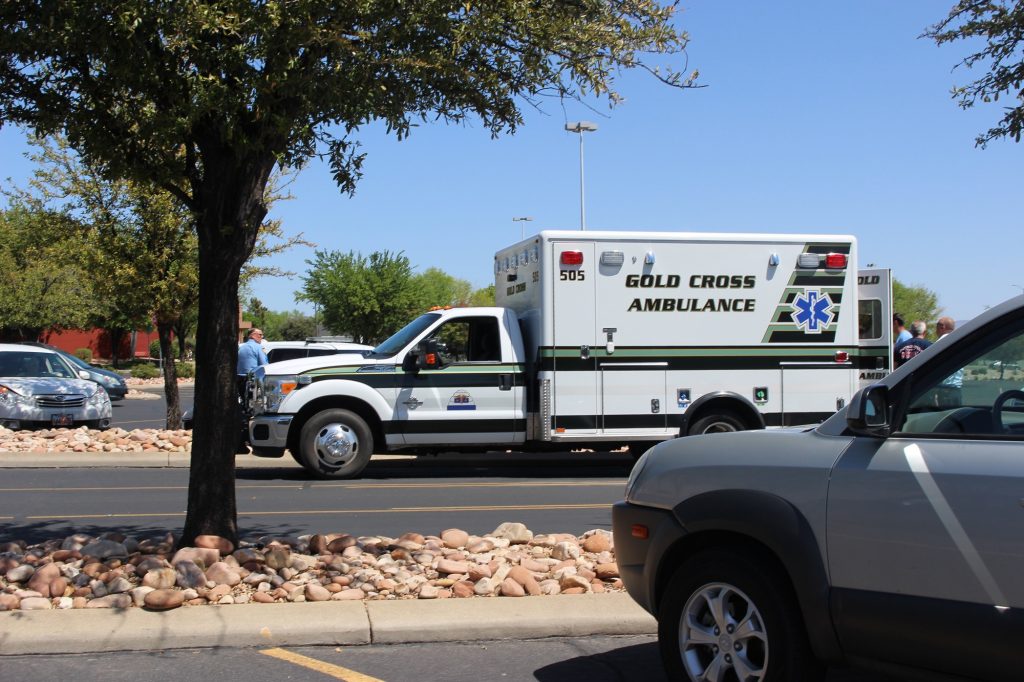 Teen scuffle over soda leads to assault on officer, arrest