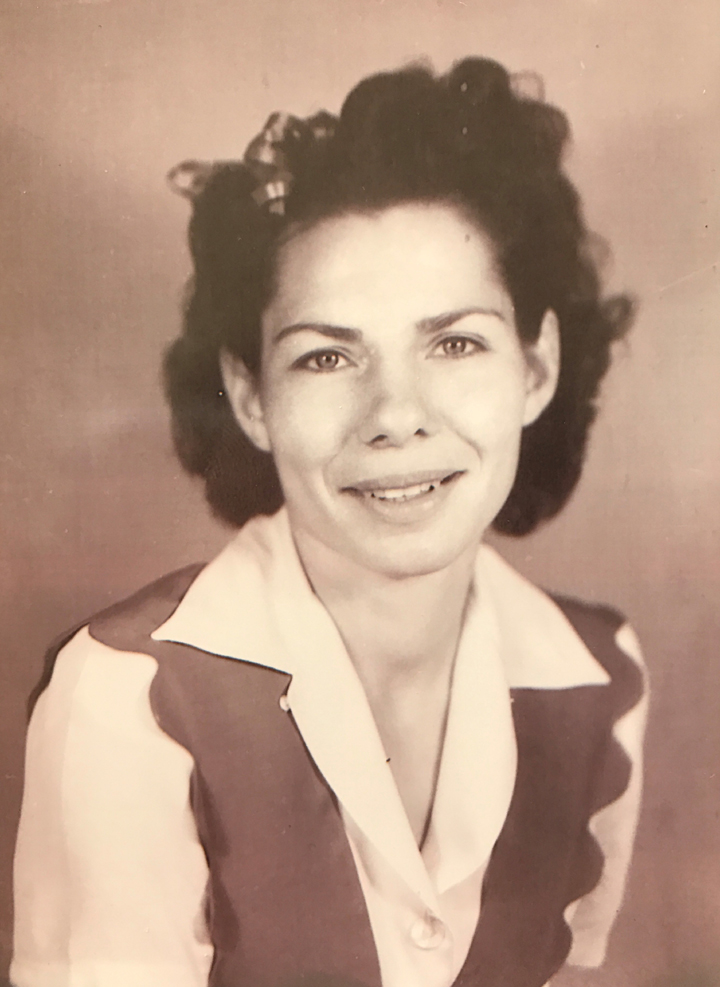 Heavenly Father has seen fit to call home to a glorious reunion one of his noble and beloved daughters, Ardella Gubler Duncan Heiner. She was the last remaining child of twelve marvelous children of two of the original founders of the city of LaVerkin, Utah, Henry Wickli and Susanna Pickett Gubler.

She passed away peacefully at her daughter’s home in LaVerkin, Utah, on April 9, 2017, just shy of her 98th birthday.  Born in the family homestead on Main Street, May 23, 1919, she lived her entire life in LaVerkin except for the three years spent getting her teaching degree at BYU in Provo, Utah.

She graduated from Hurricane High School and married her sweetheart, Willard Denning Duncan, in the St. George LDS Temple June 21, 1939, just as WWII was looming its ugly head. Two children were born to them, Jeanette and Leon Willard. Her husband was called into action into the European Front where he was killed March 23, 1945, during the crossing of the Rhine River near Wallach, Germany. She was 25 years of age.

Relying on God for her strength, she bravely moved forward through her grief learning to be a father and mother to her children. She returned to LaVerkin after graduation much to the joy of her children and began a long 31-year teaching career.

She became a much-loved “favorite” teacher of nearly 1,000 students in the area, as well as being adored by her many nieces and nephews in a very close, loving, hard-working, spiritually strong family.

Lawrence Heiner moved from California to become her next-door neighbor. They were married July 3, 1973, in Provo, Utah. She enjoyed his children and grandchildren. They had 16 wonderful years together rock hunting, traveling and making jewelry.

Ardella’s only son, Leon Willard Duncan, passed away July 31, 1987, from a brain tumor and she had to face another tragedy in her life. Truly believing in God’s Plan of Happiness and the comforting principles of His Gospel gave her the strength needed to dig deeply into her reservoir of her happy, strong, optimistic personality. Larry passed away Oct. 1989, and she became a widow again. Faith, hard work and service to others came to her aid again as she moved forward through her trials. She worked 10 years in the church extraction program, was a visiting teacher for over 75 years, and has had a ward or stake calling since she was 12 years old.

She has earned many awards through her long life: Teacher of the Year, the Grand Marshall of the Washington County Fair in 2011, and LaVerkin Founder’s Day Honoree in 2015, but she felt being a mother and grandmother was her greatest accomplishment.  She has lived by the motto that the Lord will help her with all her problems — and He has.

In lieu of flowers, contributions to the LDS church’s Humanitarian or Perpetual Education Funds would be appreciated.

We, as a family, express appreciation to Encompass and the skilled, kind, loving Hospice nurses and LaRee Hall and others who also helped at the end. Thank you.