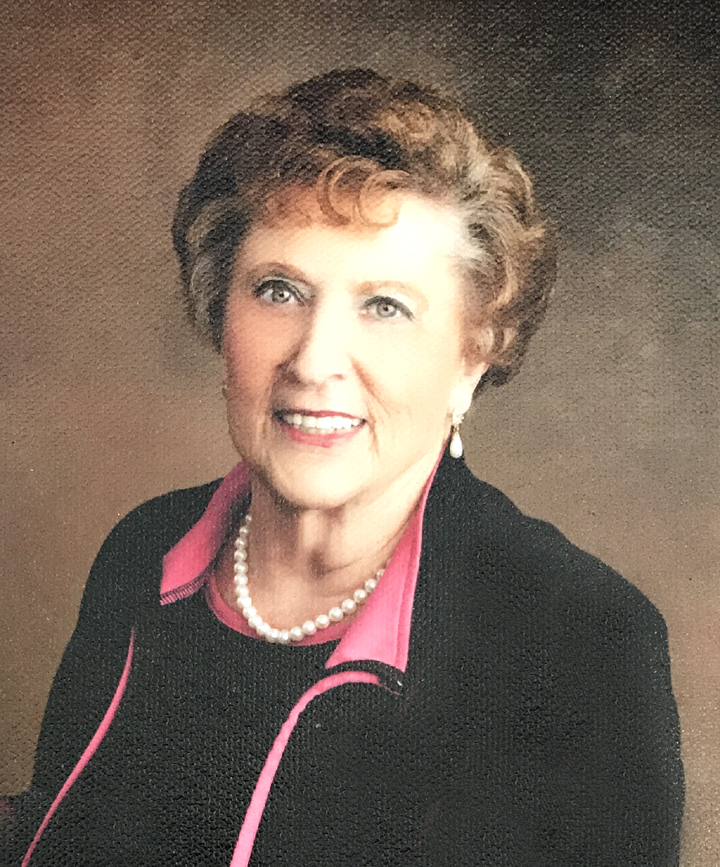 Elizabeth Ann Sutherland Baker passed away from complications of pneumonia on April 9, 2017, at Dixie Regional Medical Center in St. George, Utah. “Liz” the third child of Mildred Benson and Henry Sutherland was born at home on May 29, 1930, in Newton, Utah. She was delivered by Dr. C.C. Randall. The doctor asked if he could choose her name. Her mother didn’t realize he was serious and said, “OK!” When she applied for a passport at 50 years old it was discovered her recorded birth certificate showed her name as Mildred Louise, after the shock and a very big laugh, it was quickly corrected.

Arrangements are made under the direction of Spilsbury Mortuary, 435-673-2454. Friends and family are invited to sign her guestbook on the Spilsbury website.