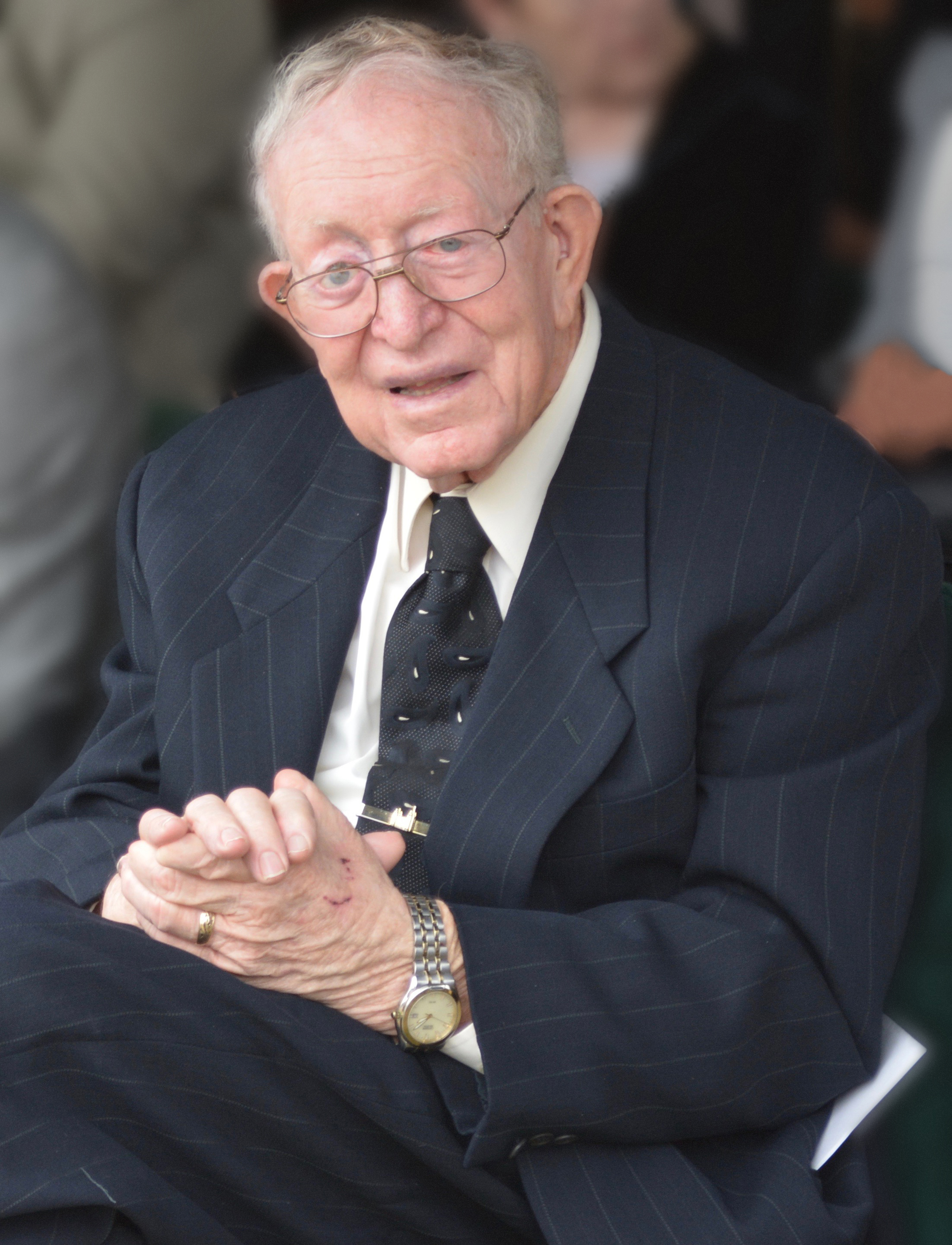 Wilbur was born in St. George, Utah, on Nov. 8, 1931, to George Stephen Jennings and Eleanor Ward Jennings. He was raised in Rockville, Utah.

In high school, he was involved in Hurricane High’s FFA, newspaper, debate, and school plays. He played basketball, track, and football. He played on the 6-man football team that won the state championship in 1948. Hurricane High switched to 11-man football for his senior year, 1949. That year he was the most valuable running back in the region, and co-captain with his dear friend Neil Twitchell.

Wilbur completed eight years of higher education and paid for it all himself. He earned an AA degree from Southern Utah University, a BS from BYU with honors in Secondary Education, and a JD from George Washington University.  He passed the State Bar in Utah, California and Nevada, all on the first try.

After his graduation from law school, he moved to Los Angeles, California, in 1959 to work as an attorney for the U.S. Department of Agriculture. He married Daisy Ann Pfund in the Los Angeles LDS temple on Jan. 10, 1961, and had three children. He received a promotion to Regional Attorney and moved to Walnut Creek, California, in 1972.

After his divorce, he married Ruby Humphries on Nov. 21, 1987, in the St. George LDS temple. They lived in Las Vegas, Nevada until they retired and moved back to Hurricane, Utah, in 2000. They served a full-time mission to Santiago, Chile, which was a lifelong dream. They also served as ordinance workers in the Las Vegas and St. George LDS Temples.

He loved to travel, grow vegetables in his garden, hike in Zion, make and eat ice cream, tell stories of his adventures growing up in Rockville, visit with old friends, especially the Over the Hill Gang, and play with his grandchildren, nieces, and nephews.

He is preceded in death by his brothers Carl George and Frederick LeRoy Jennings, and his step-brothers Jesse Lavell Gifford, Hillman DeMille Gifford, and Marlin Oliver Gifford, and his beloved wife Ruby Humphries Jennings.

The family gives special thanks to the Visiting Angels who lovingly cared for him in his later years, and dear friends, neighbors, and ward members who were always there when he needed help.

The funeral arrangements are made under the direction of Spilsbury Mortuary 435-673-2454. Friends and family are invited to sign his guestbook at www.spilsburymortuary.com.