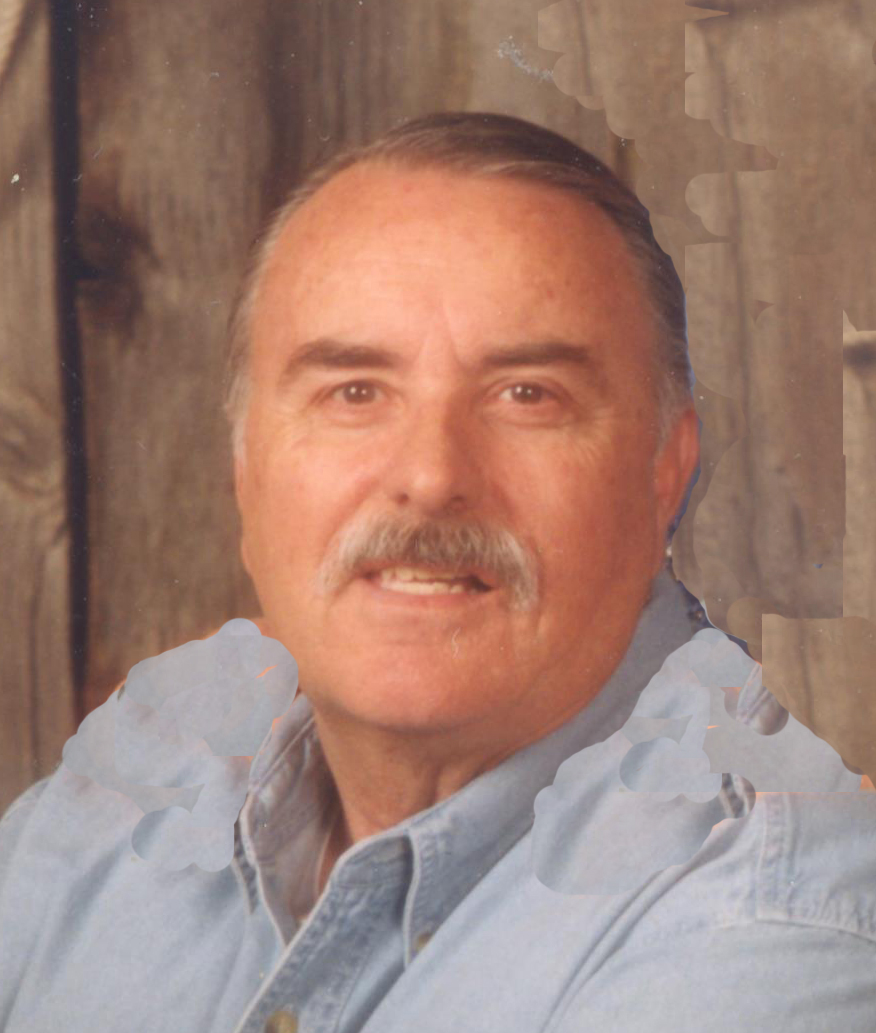 Randall Warren Morris passed away peacefully at the age of 78 on March 31, 2017, on his and his wife Ann’s 58th wedding anniversary.  He was born April 16, 1938, in Milford, Utah. He was the only child of Dorothy (Banks) and David W. Morris. He spent much of his childhood bow hunting with his father and received many awards for his archery skills. He graduated from Milford High School in 1956 and shortly after entered the United States Navy.

While in the Navy and stationed at China Lake, California, Randy met Ann (Eyre). They were married in 1956 and had three children: Randall Darren (Cindy), Ronald David (Wendy), and Cristine Noel (Brett). Randy and Ann stayed in Ridgecrest, California, to raise their children. Upon Randy’s retirement from civil service as an Electronic Engineer at the Naval Weapons Center, China Lake, they relocated to Cedar City, Utah, while they built their dream home at Panguitch Lake.

While living in Ridgecrest, Cedar City, Panguitch Lake and St. George, Randy served in four different bishoprics and in one branch presidency for The Church of Jesus Christ of Latter-day Saints. He always said he “had to keep doing it until he got it right!” Randy also worked for 13 years in the St. George LDS Temple, for many years driving once a week from Panguitch Lake to the temple.

Randy was a wonderful grandfather to nine grandchildren: Randy John, Ben (Carol), Rachel, Britney, Nathan (Kaila), Brian, Haley, Brandon and Jackson; three great-grandchildren: Ruben, Natalie, and Leo. His joy was to tell all of them stories of his adventures and teach them about the outdoors and his love of Panguitch Lake and its surroundings.

He is also survived by his Aunt and Uncle Shannon and Dean Caldwell and many loving relatives and friends.