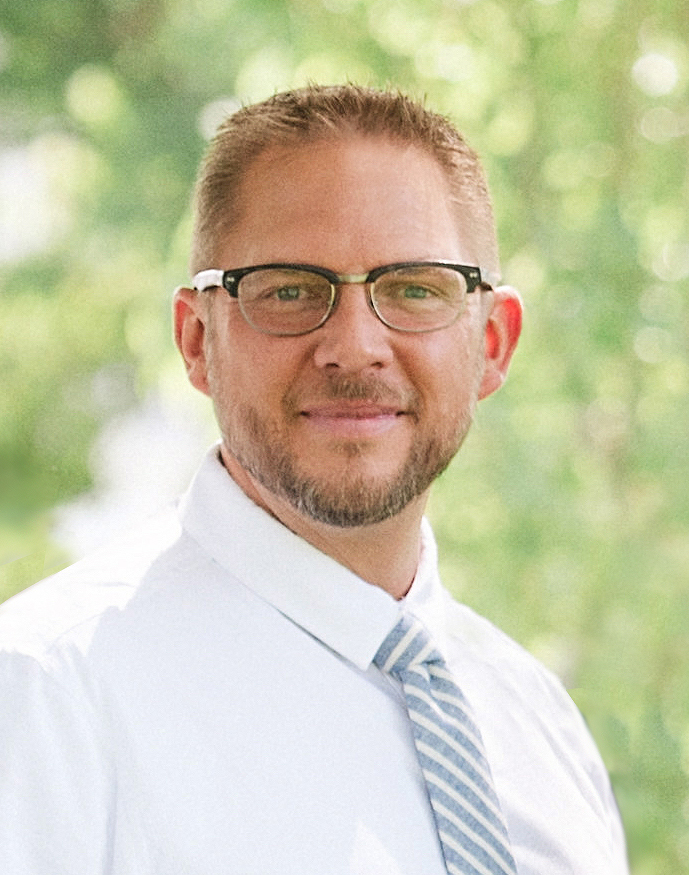 John grew up in Kansas City and graduated from Center High School. He later attended Johnson County Community College. He served a mission for The Church of Jesus Christ of Latter-day Saints in Guatemala. John loved nature, science, scouting, target shooting, golfing, aeronautics and astronomy. He was a gifted artist. He has received much joy over the past few years in renewing relationships with his children.

He is survived by his four children: Spencer (Gentry) Allred of St. George, Benjamin (Lindsay) Allred of Washington, Utah, Rebecca Allred (currently serving as an LDS missionary in the California Rancho Cucamonga Mission), and Preston Allred of St. George; his mother, Susan Allred of Kansas City, Missouri; three brothers, Steven, Troy and Tom; and several nieces and nephews. He was preceded in death by his father, Eugene N. Allred.

The family would like to thank Zion’s Way Hospice, and the staff at St. George Rehabilitation for their tender care of John.

Arrangements are made under the direction of Spilsbury Mortuary, 435-673-2454. Friends and family are invited to leave condolences at www.spilsburymortuary.com.