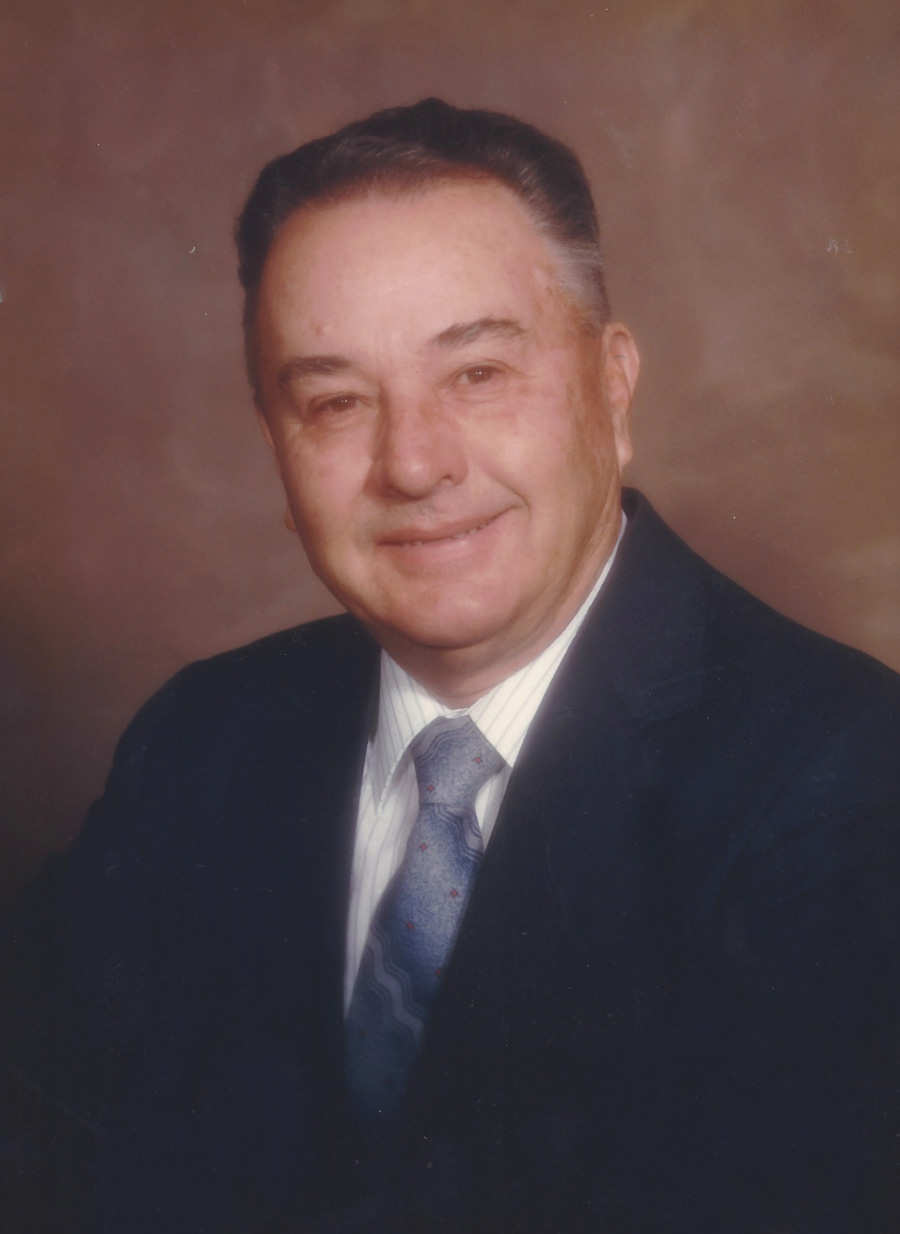 On Tuesday, March 14, 2017, we lost one of the last remaining members of the greatest generation. Stanton L. “Bud” Mathews age 92 of St. George, Utah, passed away while in hospice care from complications of a closed head injury sustained in a fall a week earlier.

Bud graduated high school while continuing to run the family farm following a mining accident that took his father two years earlier when he was drafted by the U.S. Army. Serving in the artillery during the liberation of Europe, he commented, “I don’t need to see Europe, I walked it from one end to the other. I saw every bit of it up close.”

Following his service, he took an entry level job as a helper on a core drilling rig for the world’s largest drilling company at the time, Boyles Brothers. Working at Kennecott Copper Mine SW of Salt Lake City he met the love of his life, Dawna Mathews, who was working in the executive offices in Salt Lake.

They married in June 1951, raising three sons: Terry, Greg and Fred. With Dawna by his side Bud started a long management career with Boyles, culminating with him in the executive office in Salt Lake when he retired after more than 30 years with the company. Bud was known throughout his lifetime as bright and a hard worker.

Bud and Dawn retired to St. George in 1981. They were sealed in the St. George Temple of the Church of Jesus Christ of Latter-day Saints and loved serving in various wards and stakes all while living in the same home. Here Bud continued his lifelong passion and talent cultivating vegetables and fruit for the family and neighbors.

The love of Bud’s life passed away April 15, 2016. He missed her greatly and has joined her less than a year later.

His irreplaceable personality and example will be greatly missed.

Arrangements have been entrusted to the care of Spilsbury Mortuary, 435-673-2454. Friends and family are invited to leave condolences at www.spilsburymortuary.com.