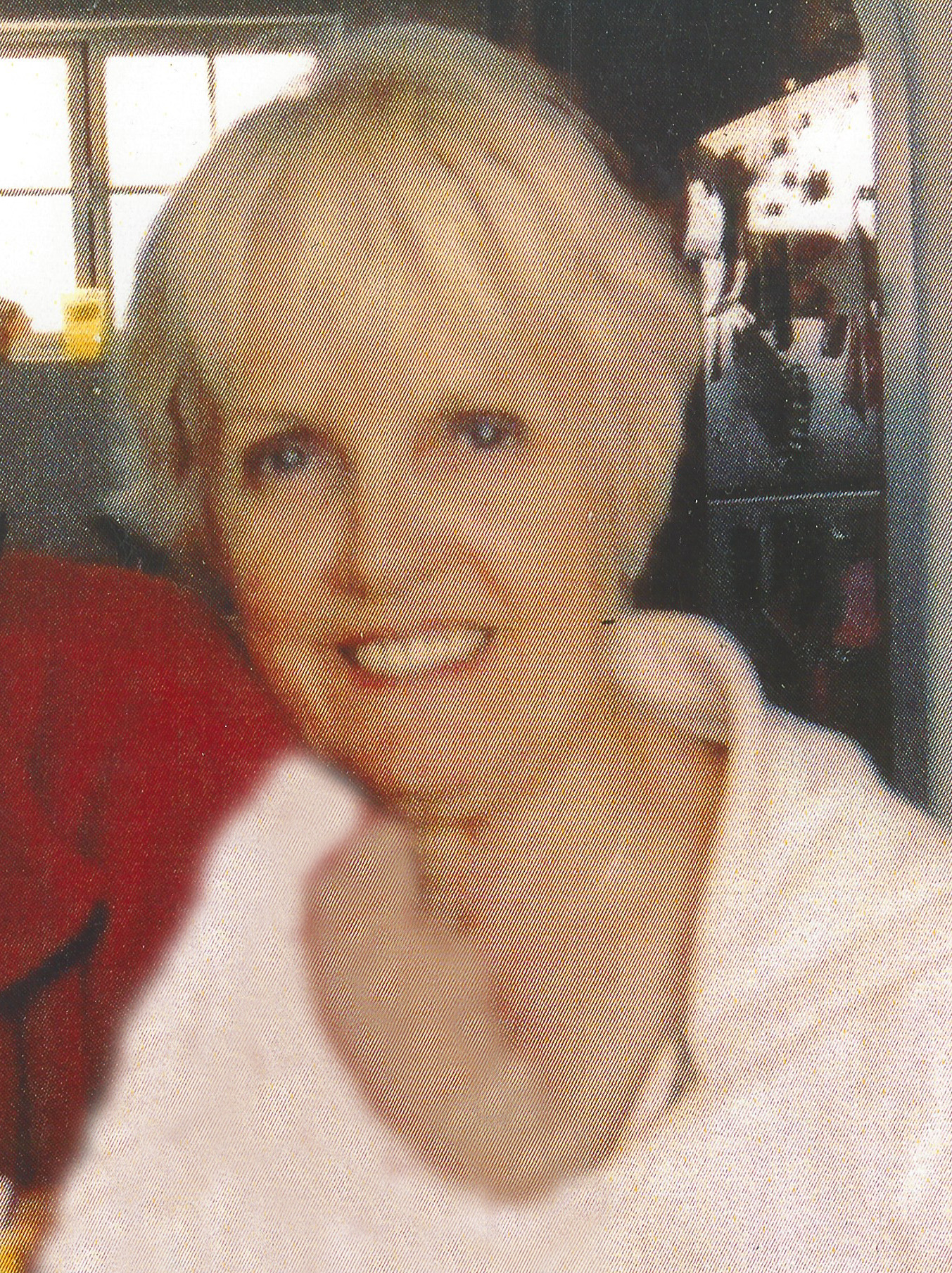 Mac and Charlene spent two years at Fort Bliss, Texas, as Mac was commissioned as a 2nd Lieutenant in the U.S. Army. Returning to Riverside, California, they raised their two sons. Mac worked for the city of West Covina, and Charlene began her long and wonderful career as a beloved teacher of kindergarten and first grade at Hawthorne School. She was the first teacher for many children, and she loved and cherished every child she taught.

In 1987, Charlene received the first Teacher of the Year award for the Riverside School District. She taught for more than 22 years. In 1997-98 she was asked to return to help young readers under the Title I program. In her classrooms, the students learned to read and write, as well as sang songs, baked cookies, learned how good vegetables could be in dips, learned to be kind to each other, and were constantly told, “Yes, see? You can do that! Good!” Going to school was wonderful in her classes.

Charlene is survived by her two sons: Bradley Charles Winters and wife, Elaine, and Kelly McClain Winters and wife, Merritt; four grandchildren: Matthew, Tesa, Kai and Jake; and two great-grandkids: Isabel and Owen. Charlene’s beloved husband, Mac, and his sister, Barbara, are also survivors and know how blessed we are to have lived close to this wonderful woman for over 60 years.