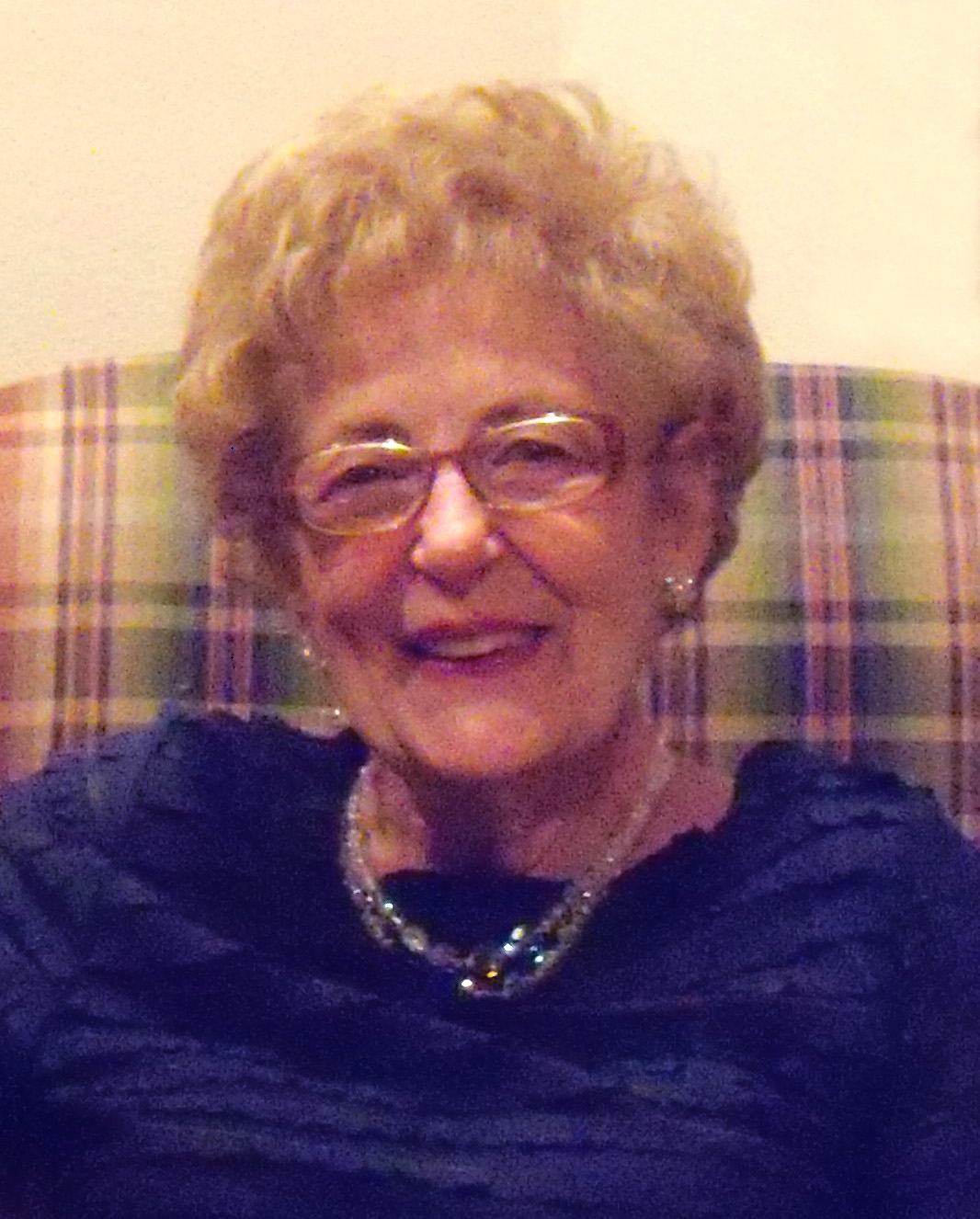 Renée Bilsborough-Abbott passed away peacefully at her home on March 8, 2017. She was born on Oct. 12, 1925, in Logan, Utah, to Rulon Pugmire Keetch and Carol Archibald Wyatt Keetch. Her family moved to Bakersfield, California, where she spent her growing up years. She had three younger sisters: Marlene, Rula and Sheryl. Her father was a school principal in the Bakersfield Union School District.

Renée enjoyed life and made the very most of every moment. She enjoyed traveling and toured throughout the world until her health would no longer permit. She made friends everywhere she went and truly valued these friendships. Renée was also a wonderful artist. Her favorite medium was oil paints, but she was also very talented with watercolors and pastels. She primarily painted scenes from photos she would take on her travels—with her favorites being farm scenes and mountain scenes found in the western United States.

Renée graduated from Bakersfield Junior College and then the University of Utah with honors. She began her career as a fourth-grade teacher but then switched to kindergarten – where she stayed for over 30 years. She loved teaching kindergarten and stayed in touch with many of her students throughout her lifetime.

A favorite memory of her students is when learning the letter “C” in the alphabet, Renée would walk the class outside to her parking space and say “C stands for Corvette.” She drove a red 1964 Corvette Stingray. She was known all around town as the kindergarten teacher who drove the red Corvette. She worked with the children every year to build dinosaurs out of a refrigerator and washing machine boxes. The kids would cover the boxes in papier-mâché, then paint them a color that was voted on by the class. They were large enough for a few kindergartners to sit inside together, and they were colorful. If nothing else in their grade-school time, this was remembered most among the students. Renée never forgot a name of a student or how special they were to her.

Renée married Edward Bilsborough on June 14, 1950, in the Salt Lake Temple. Ed was also from Bakersfield, but they never actually met until on a blind date while Ed was home for a short leave while serving in the Navy during World War II. Their children Craig, Brett and Shauna were born in three different states as Ed was transferred with his construction work. In June 1956, they settled in Novato, California, in Marin County, where they thought they might be for only a short time. They ended up staying a lifetime and their fourth child, Lisa, was born eight years later. They loved Novato and loved raising their children there.

Ed passed away in 1985. Renée continued to teach until 1989 when she married Lloyd M. Abbott. They enjoyed traveling together and served an LDS mission in the England London Mission. This was a wonderful experience for them. Renée always had a dream to serve a mission with her husband. Lloyd passed away in 1998.

In September 2004, Renée moved to St. George, Utah, to be near her daughter, Lisa, and her family. This was a special move for her as Lisa had a young family and Renée now had a purpose in helping to care for the grandchildren. She had such fun helping with the grandchildren – and the grandchildren had fun spending time with her. They all grew very close.

For many years, Renée enjoyed spending summers at her family cottage, known as “Keetch Kottage” in St. Charles, Idaho, at Bear Lake. This was one of the true joys of her life as this was where she spent her summers growing up. She enjoyed her many family traditions and loved and respected her ancestors. She welcomed friends and family to stay at her “Bunk House” and enjoyed sharing her many memories of that area.

Renée was a faithful member of The Church of Jesus Christ of Latter-day Saints. She served in many church callings and capacities over the years and enjoyed sharing her testimony with those around her.

Renée leaves behind four children: Craig and Linda Bilsborough of Chico, California; Brett and Cindy Bilsborough of Walnut Creek, California; Shauna and Jeff Devenport of Salt Lake City, Utah; and Lisa and Ron Bushnell of St. George, Utah; 14 grandchildren and 12 great-grandchildren. She is also survived by her two sisters, Rula Bartholomew of Marysville, Washington, and Sheryl Ostrander of Bakersfield, California.

The family wishes to give special thanks to the staff of Rocky Mountain Hospice for their kind attentive care.

Arrangements have been made under the direction of Spilsbury Mortuary, 110 S. Bluff Street, St. George, Utah, (435) 673-2454. Friends and family are invited to sign Renée’s guest book at www.spilsburymortuary.com.