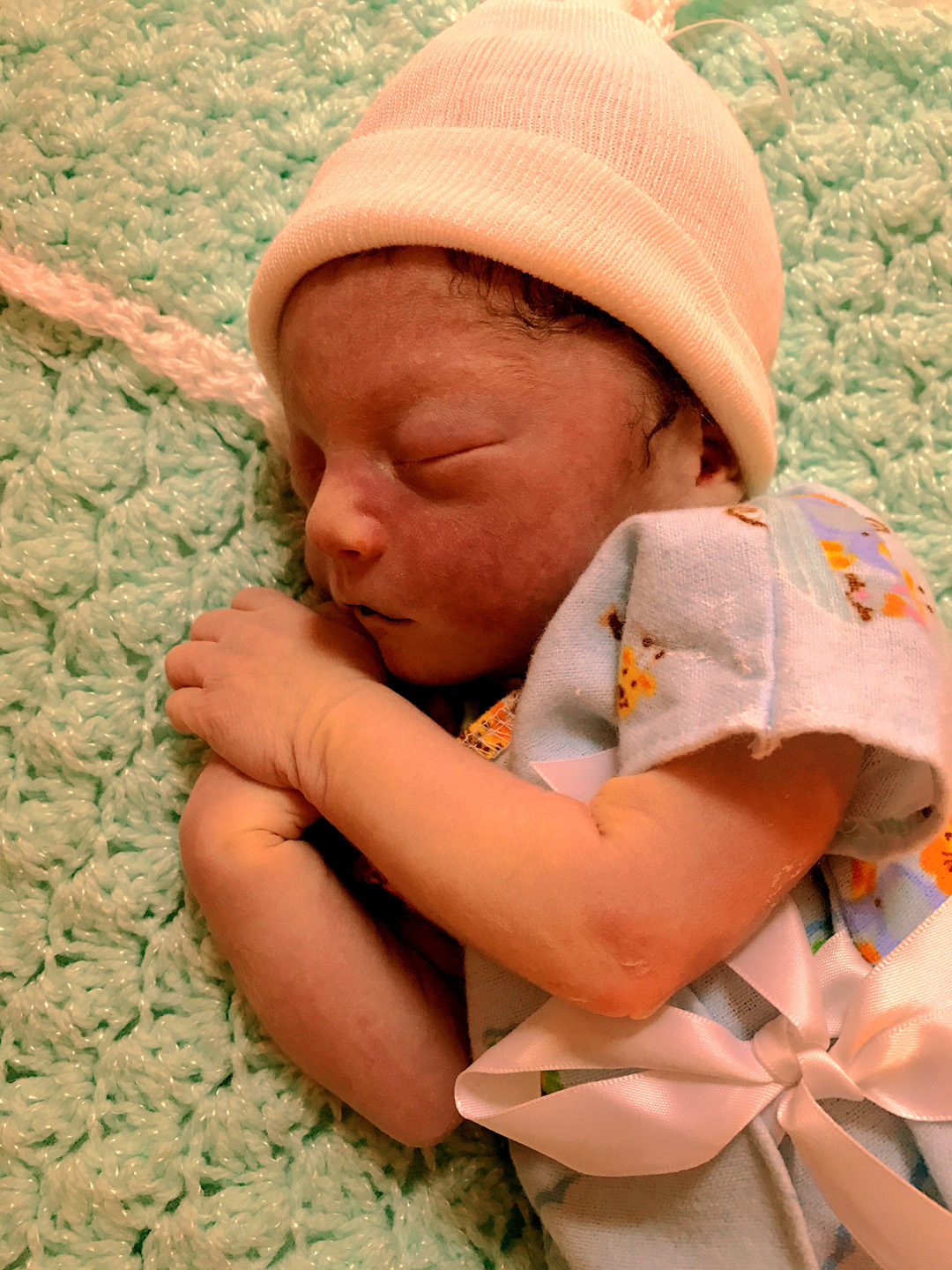 Leo Cosmo Smith returned home to his Heavenly Father’s arms on Sunday, March 12, 2017, where we are certain his great grandpa and great-great grandma were waiting, even fighting to have the first hugs and kisses.

Leo is the descendant of Vikings and kings. His future was sure to have found him as a slayer of dragons, savior of fair maidens in peril. He would have captured control of galaxies and have unlocked the power of the universe. He would have play crashed his hot wheel cars, run home covered in dirt, jumped in rain puddles, had awesome fights between his toy dinosaurs and army men, a champion block builder, a professional bicycle stuntman, and avid daredevil.

He would have married the most beautiful girl from his childhood neighborhood and who also had the biggest heart. They would have had a gaggle of beautiful children.

Leo, your time was brief, but your Heavenly Father sent you here to receive a physical body and return. He needed you as a soldier in Heaven, where we know that you will be the bravest of all.

A graveside service will be held Thursday, March 16, at 2 p.m. at the St. George City Cemetery in downtown St. George.

In lieu of flowers, please consider a donation in Leo’s honor to Now I Lay Me Down To Sleep.

Arrangements have been made under the direction of Spilsbury Mortuary, 435-673-2454. Friends and family are invited to sign Leo’s online guestbook at www.spilsburymortuary.com.