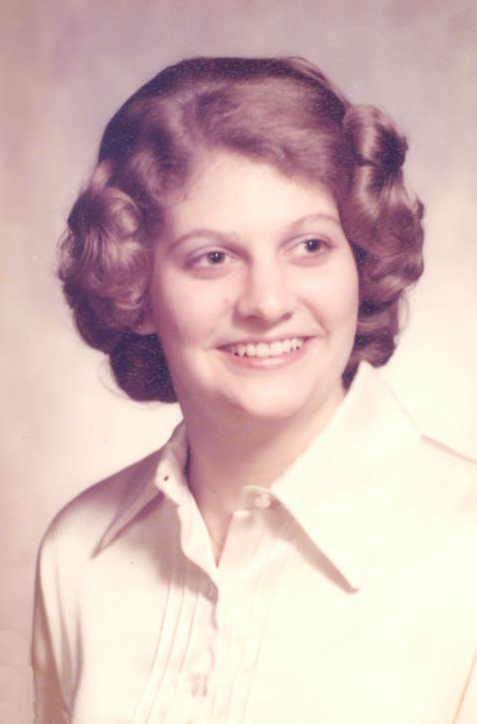 Amy Ann Craig passed away Friday, March 10, 2017, at her home in St. George. She was born July 4, 1955, in Denver, Colorado, to George William Craig, Jr. and Shirley Ann Moore-Martin. She has been suffering from fibromyalgia and asthma. She spent her early years at Mt. Vernon Country Club in the mountains west of Denver. Later the family moved to La Junta, Colorado, where she graduated from high school and then attended Otero Junior College. She married Bruce Winchell and helped to raise his two children, Lisa and David. They later divorced.

Amy grew up in Girl Scouts, from Brownie thru Seniors, and earned her C.I.T (Counselor-in -Training). During her teen years, she was a member of Rainbow Girls and became Worthy Advisor of the group. She began her church service in the nursery babysitting, moving on to teach various age classes including the college-age (the most challenging, she said).

She loved the outdoors – hiking, camping and canoeing. She was an avid reader and usually had a book with her. She was interested in archaeology and, with her mother, built the volunteer group of Site Stewards on the Arizona Strip from Page to the Nevada border working under the direction of a BLM archaeologist.

At their retirement, there were two hundred stewards monitoring archaeological sites. In 2000, Amy and her mother received an award in Washington D.C. from the Department of the Interior – BLM for “making a difference in public lands.”

Amy served in the Oral History program through Dixie College. At the time of her passing, she was an active member and secretary of the Good Shepherd Presbyterian Church. She was also employed by North Star Financial & Insurance Services, Inc.

She was preceded in death by her father and her brother, Keith George Craig.

The loves of her life were cats, and she leaves behind three rescue house pets and was feeding seven strays. Her request would be in lieu of flowers to make a donation to PAWS Shelter, 1125 West 1130 North, St. George, Utah 84770.