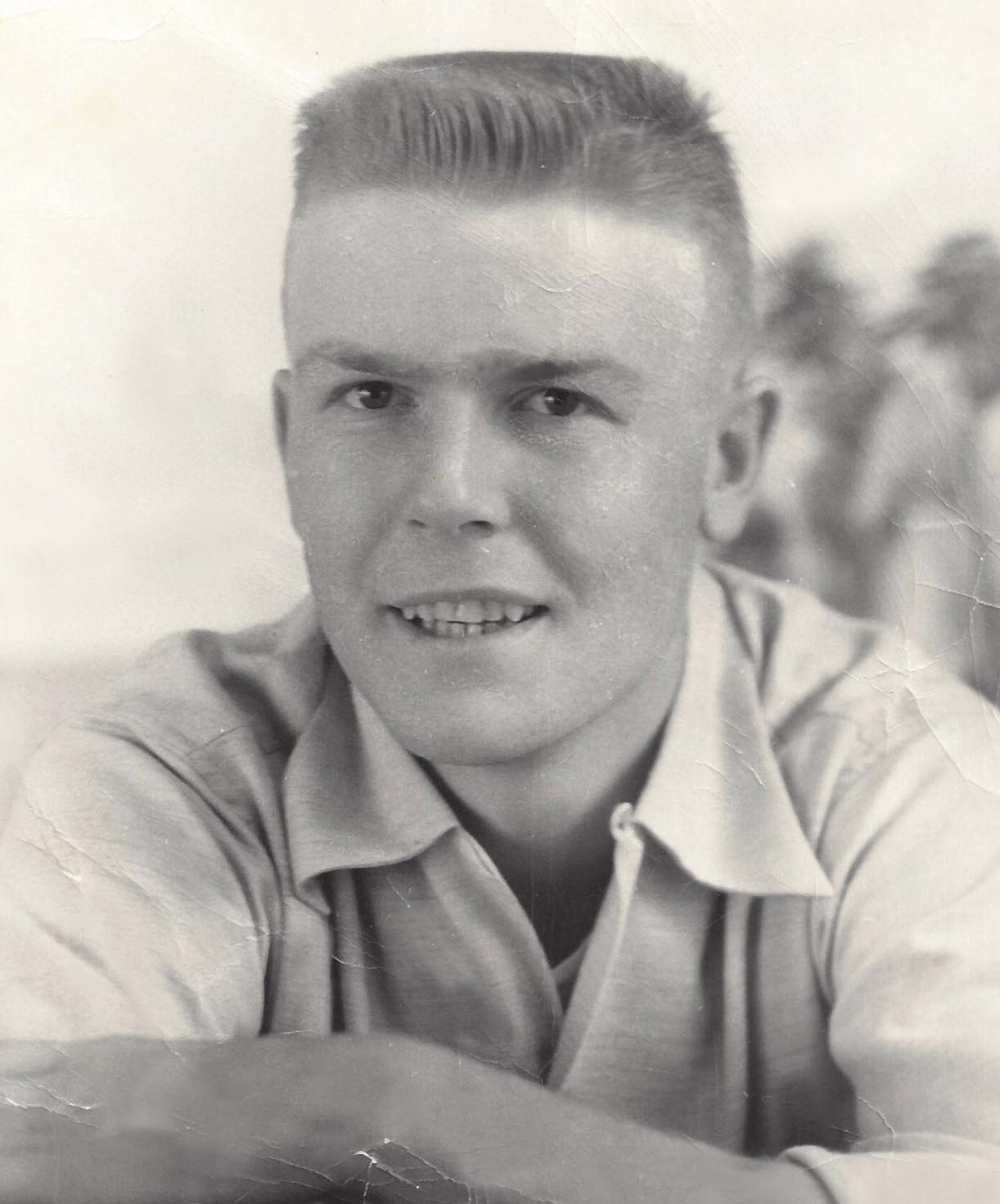 On March 7, 2017, at age 83, Veldon Eugene Lefler returned home to his Heavenly Father and reunited with his beautiful eternal companion Carline (Marsing) Lefler, to whom he was married for 62 years.

Shortly after their marriage, Veldon and Carline moved to Laredo, Texas, where Veldon was stationed with the United States Air Force. Veldon enlisted with the Air Force in Aug. 1951 and served in the Korean War until 1955. He was a member of the fire and aircraft rescue team, where his job was to secure F86 fighter planes and rescue the pilots from crashes. For his efforts, Veldon earned a Korean SV Medal, National Defense Ribbon, UN SV Medal, and a Good Conduct Medal.

Veldon worked hard to support his family. He was employed with Dick Morrison Tire Company in Salt Lake City, Utah, for many years and later moved to the Uintah Basin and worked in law enforcement with Duchesne City and later Duchesne County, where he retired in 1994. After retirement, he moved to Washington, Utah. Veldon and Carline served LDS missions as directors of the extraction program in a mission area comprising the St. George Temple Visitors Center and Southern Utah historical sites. They also served in the LDS Bishop’s Storehouse for 13 years.

The family would like to extend special thanks to the staff at the Southern Utah Veterans Home for their care and compassion for Veldon.