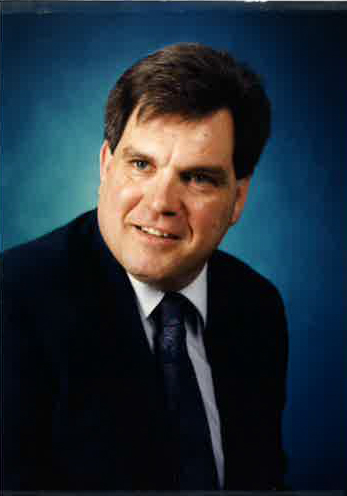 Chris moved to Southern California in 1970, thereafter he joined the United States Navy and served during the Vietnam War. During his time in the military he served as a Corpsman. Chris enjoyed his time in the Navy. He met many men he looked up to, who became his friends while aboard ship. Many were LDS and they conducted church services while on board. Chris later married his Chief’s daughter, Debbie Phelps, when they got back to Virginia, later divorced. Chris married Lucinda “Cyndi” Crump in 2006.

Chris and Debbie had one daughter, Melina. He also adopted Debbie’s son, Erik. They moved back to the Salt Lake Valley, where Chris continued his schooling at BYU, graduating with his Bachelor of Art’s Degree in Business. He had a special gift for finding a solution to problems.

Later, Chris moved back to Southern California and made a career change to what would become a lifelong profession into the Property Management field. He worked very hard at being fair while still making a profit for the business. Everyone who worked with him said he was a man of his word. He was a living example of his early teaching of what it meant to be a member of The Church of Jesus Christ of Latter-day Saints.

Chris is survived by his wife, Lucinda; his mother, Jeane Rippon and his step-father, Joe Tiesi, of St. George, Utah.  He is preceded in death by his father, Chris Goris Sr., and his brother William Tracy Goris.  He leaves behind many wonderful friends, cousins, nieces, aunts and uncles.

In lieu of flowers, the family requests donations be made to the LDS Missionary Fund.