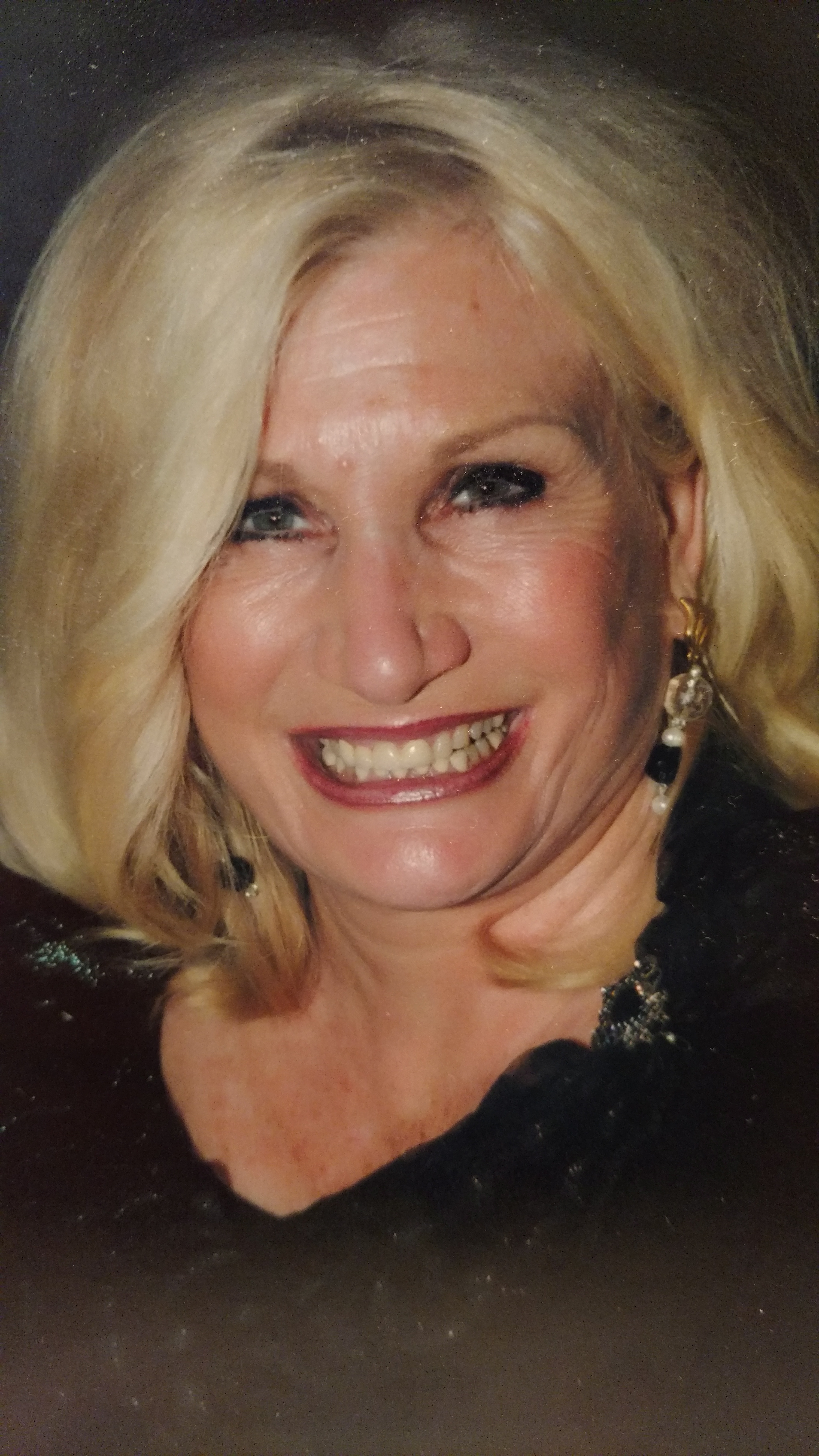 Lora Lee Smith was born Feb. 2, 1941, in Los Angeles, California, to Charles and Bernice Hill. She took her last breaths in this world on Feb. 24, 2017, in Miami, Florida, following a boating accident in the Florida Keys. It was fitting that Lora spent her final days in a place of such beauty and sunshine. The impression she left on most everyone she met was that she was a vibrant, beautiful woman.

Most of her youth was spent in Southern California, where she developed her love of the ocean and beaches. Lora attended high school at El Segundo High School and graduated in 1959. She did some professional modeling while in high school and was a beauty from the beginning. Just a few short months after graduation from high school she married K.L. Smith, in Inglewood on Sept. 12, 1959. Soon after, they started their own family. Steve was their first born in 1961, followed by Ron in 1963, Susan in 1967, and Darrell in 1972. Lora was a very busy mom. The family moved to John Day, Oregon, in 1969, and then to Hermiston, Oregon. They settled there on a couple of acres where the kids enjoyed room to roam and a little taste of country life.

From 1976-1985, Lora went to work in the Hermiston School District as an office aide. She was a bright spot in the day of any student having to be sent to the office. She met them all with her quick wit, brilliant green eyes, glowing smile, and loving attitude. Students left her presence feeling reassured and better about themselves. She was a definite blessing to them.

In 1985, she moved to Yakima, Washington. Here she decided to follow a dream and went to beauty school. She graduated in 1987 and later achieved her master esthetician license. This was a very proud moment for her. Settling into a new area, still with kids to raise, finishing school was no easy task. But Lora was determined to accomplish a goal once she set it. It is a trait that she has passed on to her children and grandchildren. She happily worked in a salon in Yakima until they moved again to St. George, Utah in 1990. Here, she owned and operated a salon of her own. She spent many years as a representative of skin care and cosmetic companies in addition to taking care of clients at local spas. She had a gift of putting people at ease that was a bonus in her field.

After 42 years, Lora and K.L. parted but she stayed in the St George area. She continued to work and spent as much time as she could pursuing her love of travel. Many trips were made with friends that left Lora with incredible and lasting memories. She spent as much time as she could with her children and grandchildren always sharing her adventures with them. She was a very proud mother and grandmother. While she always had advice and encouraging words to share with them, more often than not, time with her was spent laughing. Lora truly enjoyed life and appreciated the beauty in it. She thought each and every one of her grandchildren to be the best there was.

Lora was a member of the Elks Lodge. She also loved animals. By volunteering at the Ivins Animal Shelter and by pet sitting, she was able to continue to travel often while still getting her pet “fixes” in. She was always one who loved to learn and continued to take classes at Dixie State University just to study new things. Lora had a passion for painting and always liked an artistic challenge. She also loved to dance especially to country western music. She showed off her moves at her 75th birthday party in all her glory surrounded by friends and family. Lora exuded joy on such occasions and her adoration of life was contagious. She truly seemed ageless in such moments. Her smile, laughter, determination and spunk will be missed by the many who loved her.

Lora is survived by her children Steven Smith, his wife Caroline and their children Ryan, Katie, and Nolan, son Ron, his wife Beth and children Nikki [with great-granddaughters Brooklyn and Maisy], Ashley [great-grandson Hunter], and Travis, daughter Susan Leuthauser , her husband Tom, and daughters Sabrina, Rachel and Kayla, and son Darrell, his wife RaeDawn, and sons Wyatt and Riley, and by her brothers Don Hill of St George and Ken Hill of Eugene, Oregon. She was preceded in death by her parents Charles Franklin Hill and Anna Bernice Bagby.

Arrangements are made under the direction of Spilsbury Mortuary, 435-673- 2454. Friends and family are invited to sign Lora’s online guestbook at www.spilsburymortuary.com.