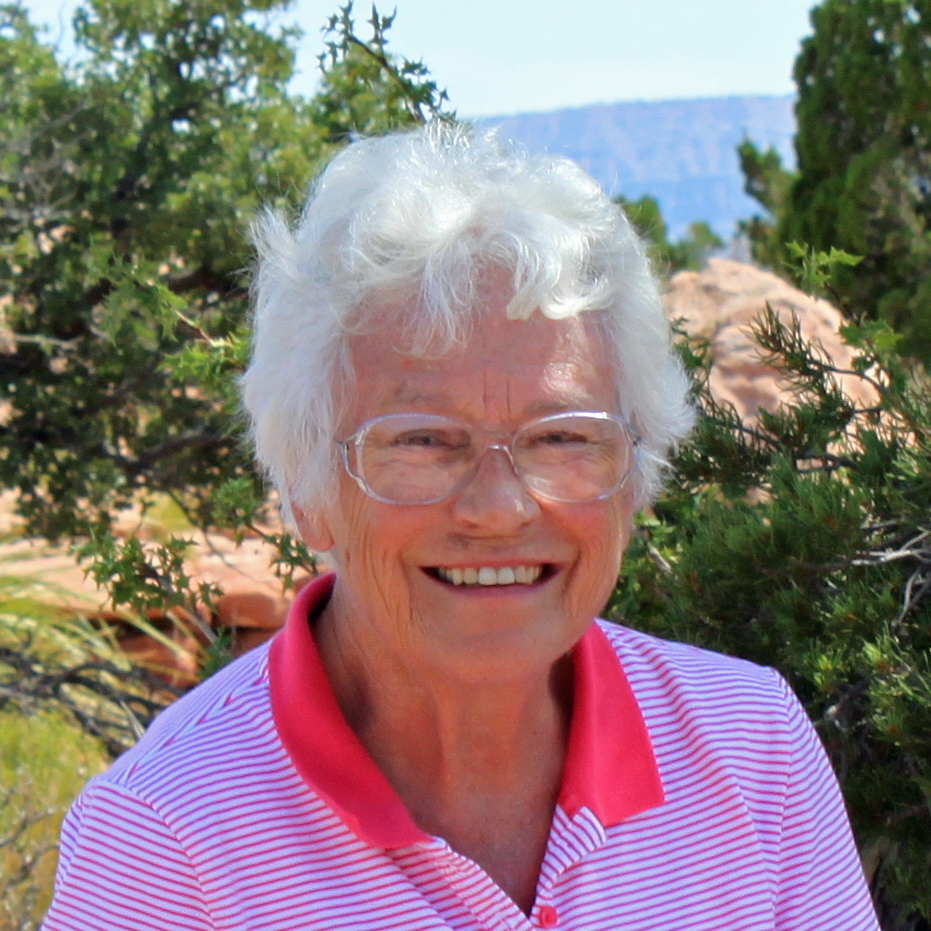 Janet Bohner Kirby, of Ivins, Utah, passed away on Feb. 27, 2017, at the Dixie Regional Medical Center in St. George, Utah.

Janet Bohner was born on Oct. 14, 1931, in Lincoln, Nebraska. She graduated from Lincoln High School in 1949, and from the University of Nebraska in 1954. After a short stint as an airline stewardess, she moved to Loveland, Colorado, where she began her life-long career in teaching. In 1955, she married Robert Kirby, a fellow teacher who had recently returned stateside after service in the United States Air Force. The two remained married until Robert’s death in 2011.

Although Janet taught in Colorado and California, the majority of her career was spent in Kearney, Nebraska. She received her Master’s Degree in Education from Kearney State College in 1984.

Never one to demand the spotlight, Janet’s skill and compassion as a teacher was nonetheless recognized by her pupils. It was not uncommon for students to remain in contact with her for years, and even decades, after passing through her second-grade classroom. Well after Janet’s retirement in 1997, cards and letters from her students continued arriving, thanking her for being such a positive role model.

After retirement, Janet and Robert moved to Ivins, Utah. There, Janet split her time between volunteering, writing, painting, and exploring alarmingly remote back roads with her husband. In the less hair-raising of these pastimes, Janet was twice awarded by the Utah Writer’s Guild for her picture books.

Throughout her life, Janet provided an endless well of support for her family. She is survived by sons: Greg, Robert and William Kirby; and by granddaughters, Marissa and Rebecca Kirby; and grandsons, Zachery and Joshua Kirby.