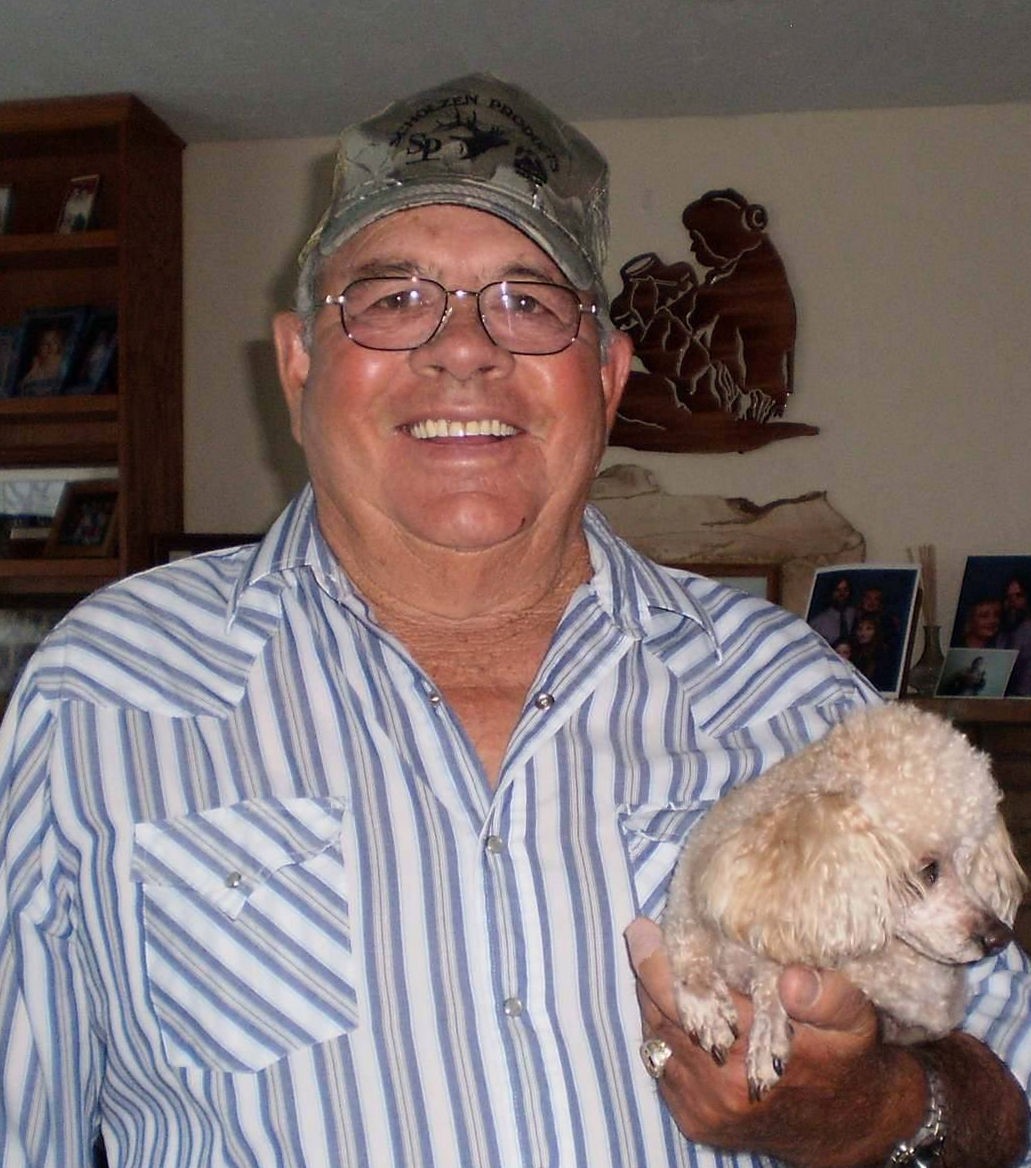 Frank “Clair” Langston, 78, beloved husband, father, grandpa, great-grandpa, great-great grandpa and ever loving friend passed away surrounded by his family on Tuesday, Feb. 28, 2017, in St. George, Utah. Clair lived a great and full life. He was born Feb. 7, 1939, in Hurricane, Utah, to Francis Ivan and Maud Langston. Clair was the fourth of six children, his siblings being Elaine, Nedra, Lynn, Keith, and Jean.

Clair spent his youth roaming the countryside of Hurricane, Utah. He worked alongside his father, Ivan, farming, peddling fruit from Las Vegas, Nevada, to Salt Lake, Utah, and then worked and owned the slaughter house with his family. Clair attended all his schooling in Hurricane and graduated high school in 1957.

Clair married Ada Marie Garner on Aug. 2, 1957, in Hurricane, Utah. They moved to Las Vegas, Nevada, where Clair started working for Southwest Gas. He worked there for 33 years. From this union, Clair and Ada had four children: Tina, Dallan, Terrance, and Shawna. Later Clair and Ada were divorced.

Clair met and then married Sheila Langston on Feb. 25, 1989, in Las Vegas, Nevada. With this union, Sheila brought three more children, Kristen, Stephen, and Shayne; and Brandy their dog. For 17 years, Clair was never seen without his puppy, Brandy, who we are sure was waiting for him in Heaven.

Clair loved the outdoors, hunting, fishing, 4-wheeling and especially camping with his family. He spent a lot of time exploring the Southwest with his wife Sheila. Clair used to be an avid bowler. His biggest pride and joy was his family. Clair spent many hours teaching his grandchildren and great-grandchildren about rocks and finding the best ones to polish.  He was a prankster and had the best sense of humor. His favorite names were Garber Slack and Leonard Fogglergreen. His favorite sayings were “I’ll decide!” “Talk at you later!” and “I’ll reform your raftergaft!”

Arrangements have been made under the direction of Spilsbury Mortuary, 435-673-2454. Family and friends are invited to sign Clair’s online guestbook at www.spilsburymortuary.com.