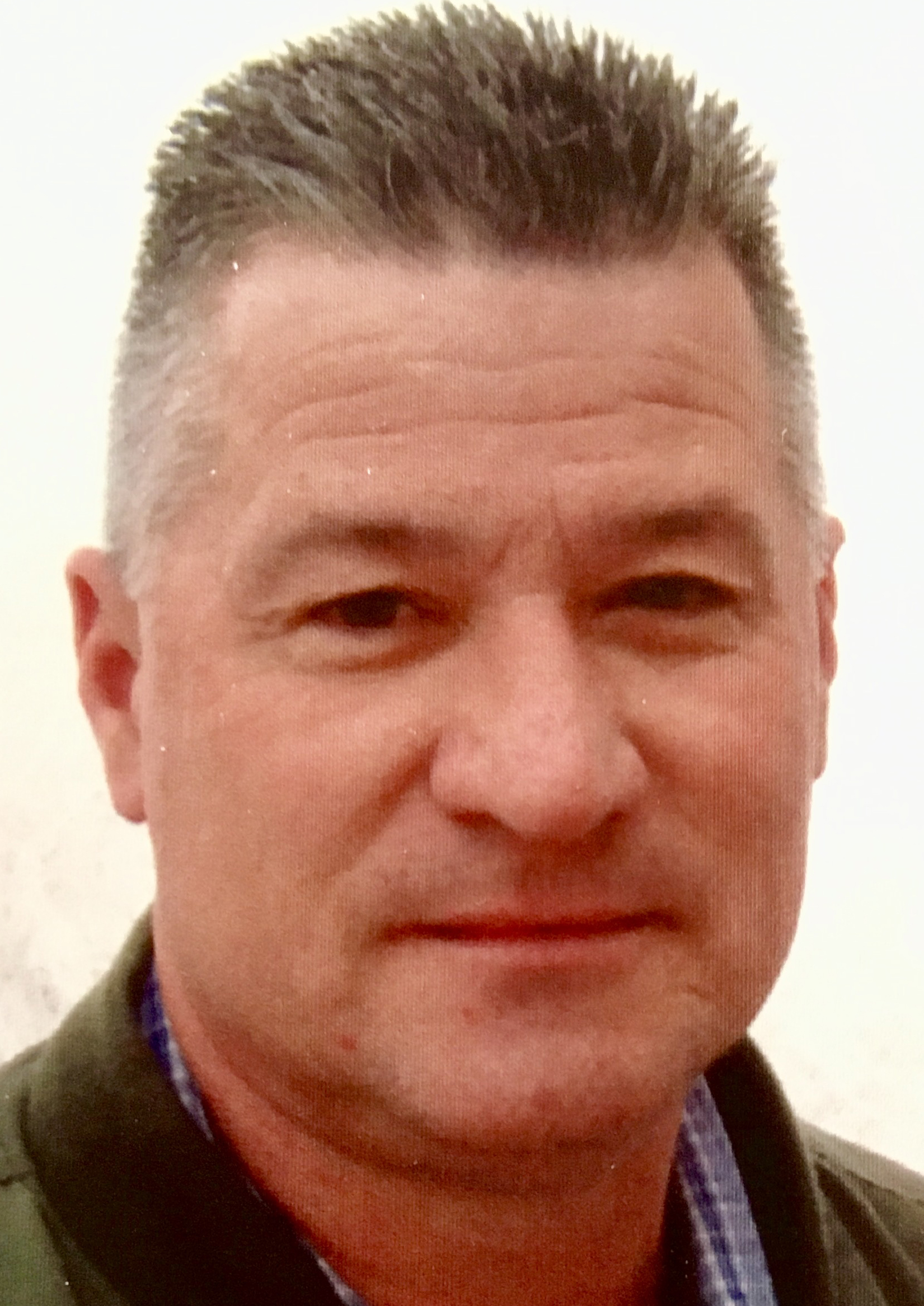 Paul Shepherd McKean, age 65, passed away Feb. 19, 2017, in Reno, Nevada. He was born July 16, 1951, in Asheville, North Carolina, to Theo and Leslie McKean. He grew up in St. George and Cedar City, Utah. He served a two-year mission for The Church of Jesus Christ of Latter-day Saints in Ohio and Kentucky. He served 20 years in the United States Air Force (1974-1994), receiving multiple decorations and achievements. He earned a Ph.D. and worked as a skilled psychotherapist for several years following his military career.

Paul married Cerelina Veras in the Oakland, California, LDS Temple and raised four sons: Jesse P. McKean (Kathleen), Shaun R. McKean (Robyn), Kelly M. McKean (deceased) and J. Kade McKean. His grandchildren include: Michael I. McKean, Jesse M. McKean, Celeste C. McKean, Cooper B. McKean and Ryder S. McKean. His surviving children and grandchildren live in the greater St. George area. His wife, three of his four children, and his five grandchildren survived him in death. His father and one of his sons preceded him in death.

Paul loved God, his wife, family, extended family and countless friends. He was a man of strength, courage, selflessness and humility. He had genuine compassion and respect for everyone he met. He was a principled man who possessed resilience and a strong work ethic. He always found a way to improve the lives of others. His legacy will live on. We are all much better for having known Paul.