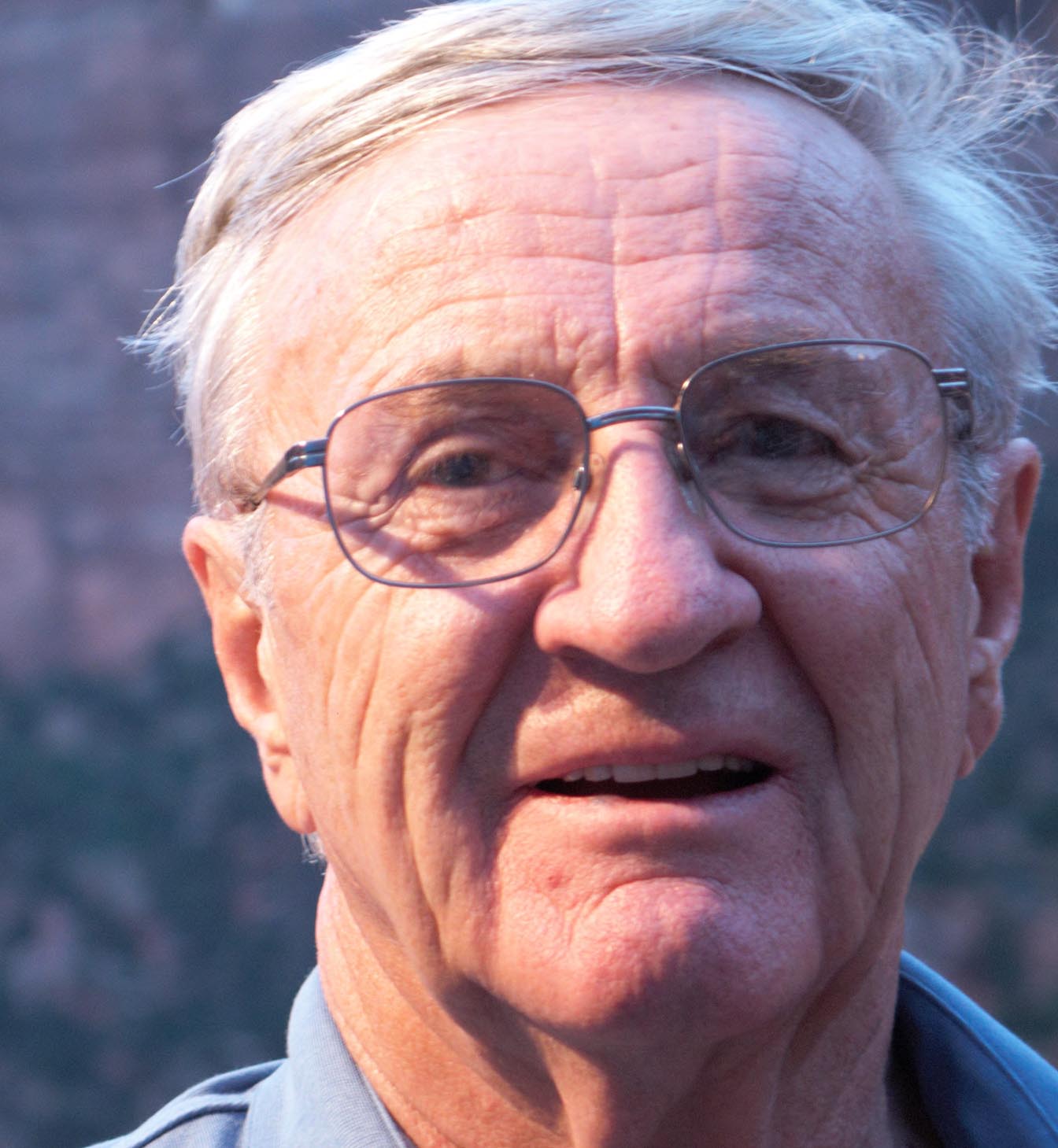 His early years were spent helping his father on the farm and enjoying the hills and Bear Lake near Laketown. He was called to duty in the Army Air Corp in 1944 where he trained as a B-29 turret gunner. After the war, he married his sweetheart, Maxine (Mickey). He graduated Weber College 1948, Utah State 1950 and received his commission as a 2nd lieutenant in the USAF in June 1950. Received his USAF flying wings in June of 1951.

James was in the Air Force for 27 years and a veteran of three wars, WWII, Korea and Vietnam. Serving various tours of duty including working on his master’s degree at Texas A&M and then onto the Pentagon and State Department in Washington D.C. Overseas assignments included Clark AFB, Philippines, Tachikawa, Japan.

In 1967 pilots were needed in Vietnam and at 41 years of age with a wife and 3 children, James went from a desk job to the jungles of southeast Asia. He was assigned to fly C-123 agent orange missions with the “Ranch Hands” at Bien Hoa AFB in Vietnam.

He retired as a Lt. Colonel from the Air Force in 1969 and shortly after moved to Monument, Colorado, for 3 years then on to Eden, Utah, where he and his wife lived for 30 years while serving multiple missions for The Church of Jesus Christ of Latter-day Saints, one in Salt Lake at the LDS College, the other in Toronto, Canada.  After tiring of the cold and snow, James and his wife moved to Sky Mountain in Hurricane, Utah, in 2000 to enjoy sunshine, golf and great people.

He was preceded in death by his parents, brothers; Jay, Vernon, Lawrence, Wallace; sister, Jean, and twin infant brothers, Elliott and Ellsworth.

Arrangements are made under the direction of Spilsbury Mortuary, 435-673-2454. Friends and family are invited to sign his online guestbook at www.spilsburymortuary.com.