The conference runs two days, and registration is still open for Tuesday.

Over 300 people were in attendance Monday, and 64 speakers are scheduled to speak over the course of the summit.

The theme of the event is “We can’t do it alone – communicate, coordinate and collaborate.”

“Today we wanted to make sure that people were able to catch the vision of what a rural community does (in a crisis) and how we all have to help make it happen,” Paulette Valentine said.

The summit’s stated objectives are to strengthen and update rural emergency plans, explain how to work as a group for quick and effective responses, share knowledge to improve agency, group, organization and individual preparedness and teach how to act as part of a solution, not part of the problem.

“We put it out there specifically for our health and medical partners because we realize a lot of them don’t understand the ‘boots on the ground’ plan,” Valentine said of the summit’s target audience.

About 75 people from medical backgrounds also received several training credits for being in attendance.

Attendees learned about how to respond to mass power outages and earthquakes Monday morning before breaking for lunch. Afterward, presenters discussed how emergency resources are gathered and allocated, the role of emergency strike teams and biological threats.

“We have the opportunity to take all of our different agencies and entities to bring together and to help each other mentally and emotionally,” Young said. “Psychotherapy is not to be done in a crisis but crisis intervention and a listening ear can be all the difference of that individual to just move to the next step.”

A component of psychological first aid means having a coalition of trained mental health professionals to be available to step up in emergency situations, and Young has been working to mobilize and train such individuals throughout Southern Utah.

“Almost everyone needs to talk and someone to listen,” Young said of patients in a crisis situation. “There are professionals that can do that.”

Registration is still open to anyone who wishes to attend all or part of Tuesday’s proceedings featuring panel discussions and addressing such topics as small rural city communication and how to handle an instance of mass fatality. 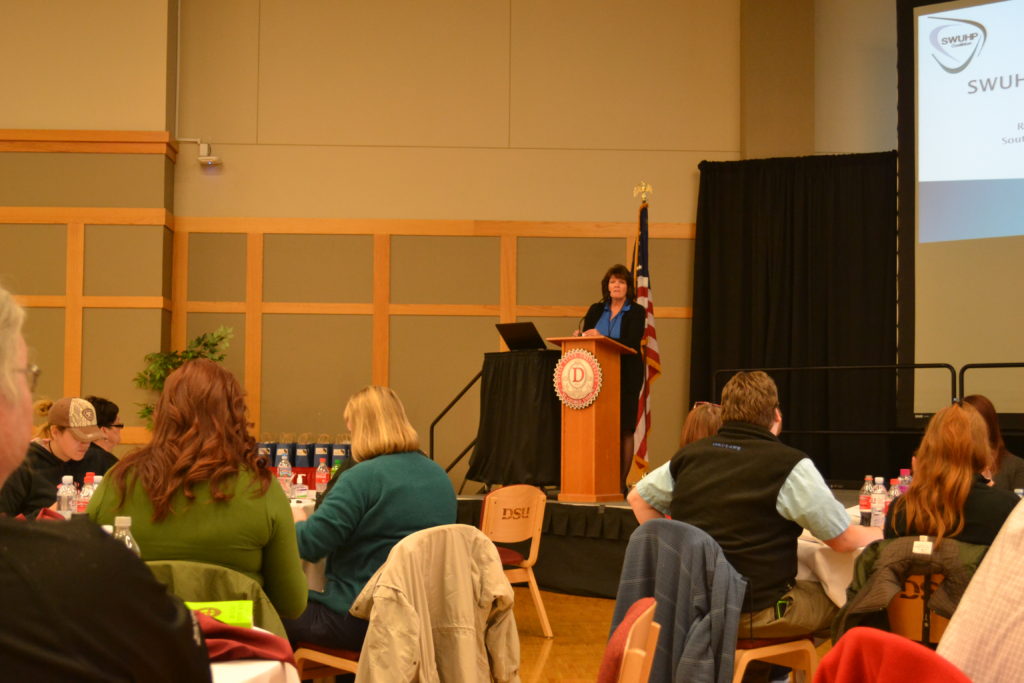 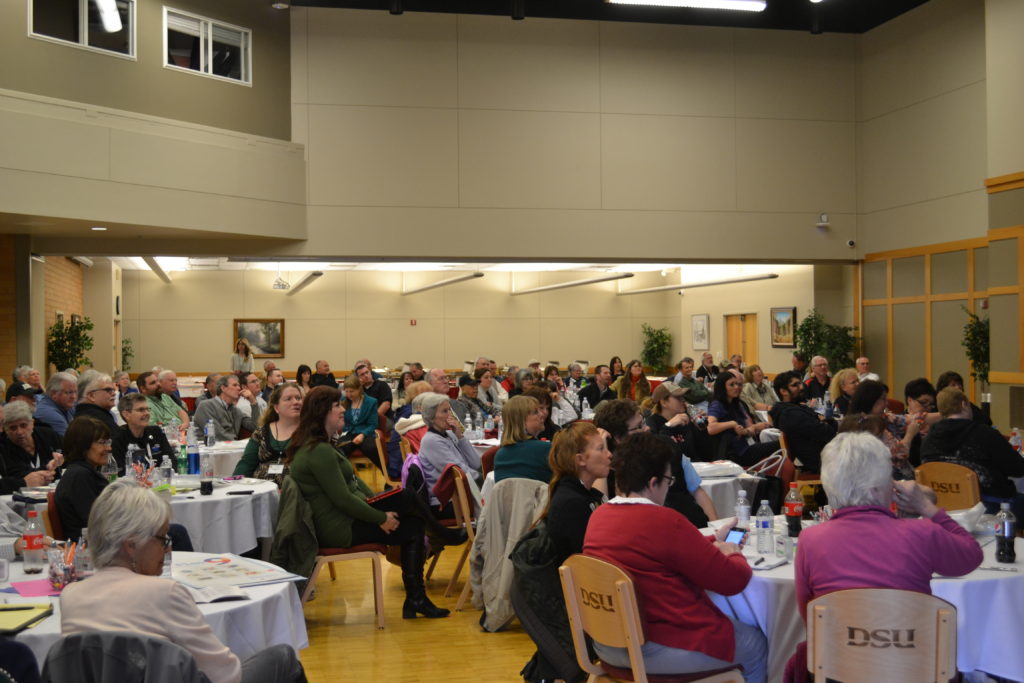 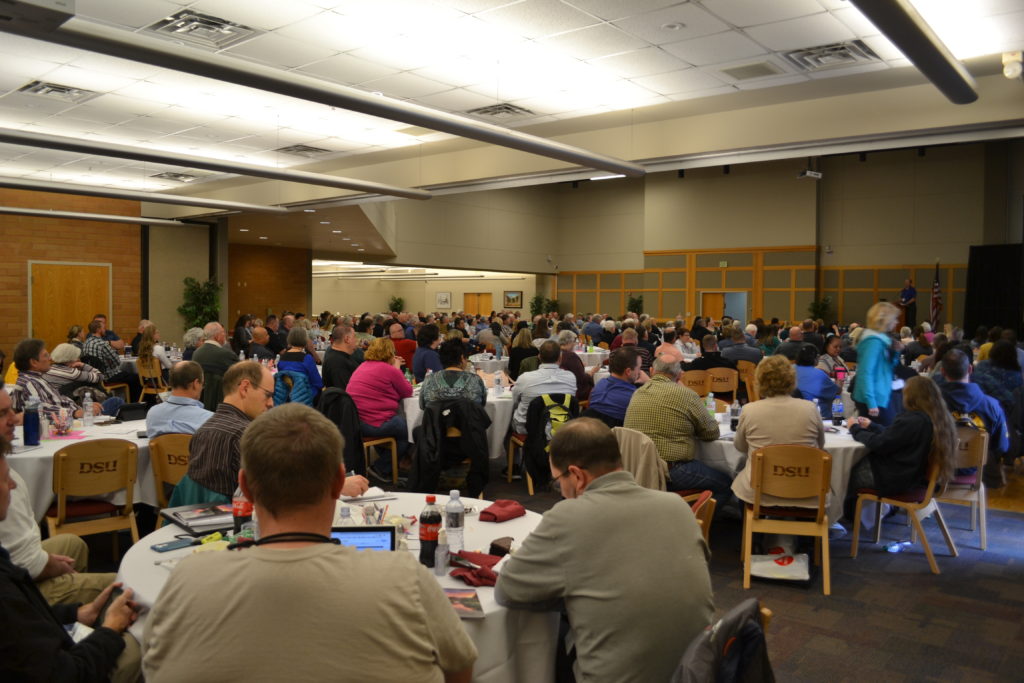 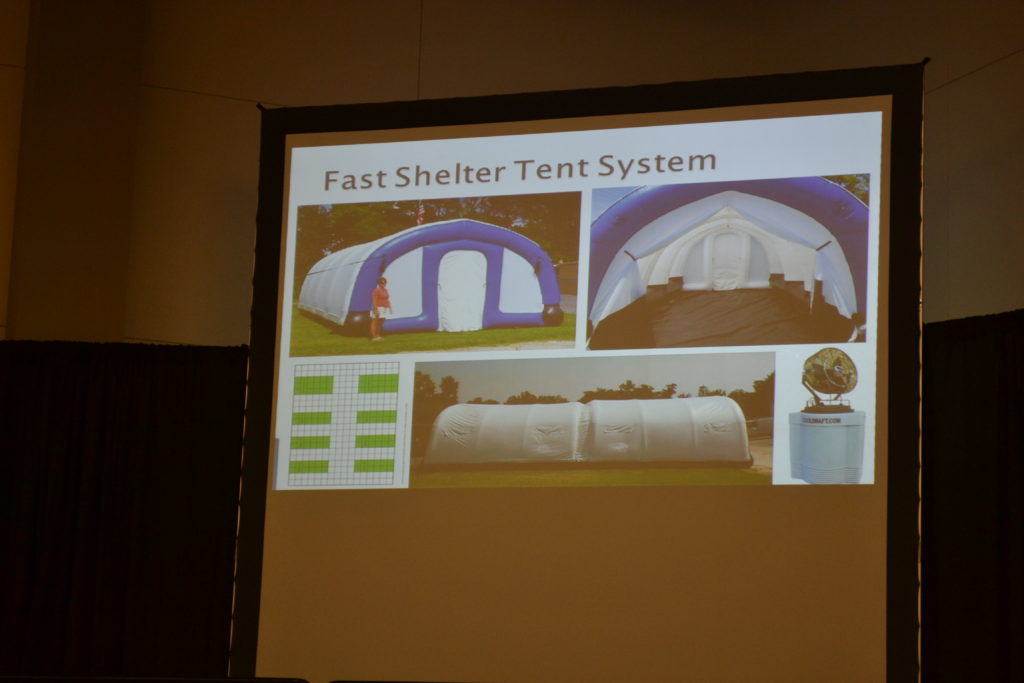 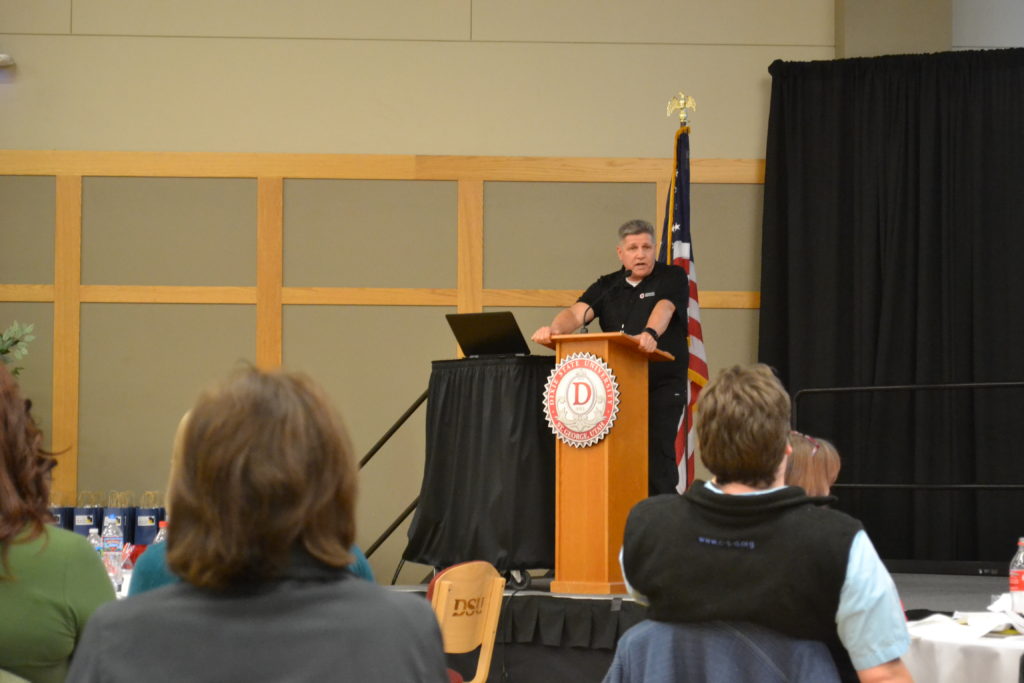 Tornado hits Panguitch, tears roof off a home and business