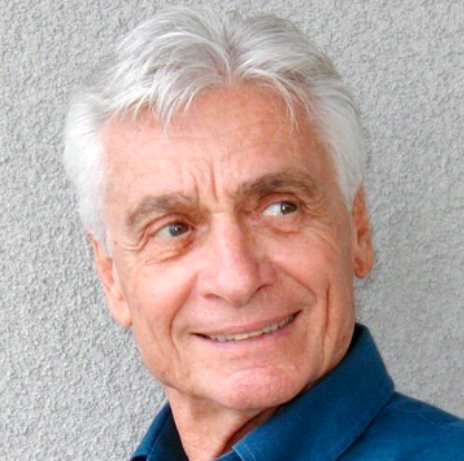 He grew up in southern California where at the age of eight he began training as a dancer in all idioms. This would be his lifelong career. At 14 he performed in his first film, “Babes on Swing Street” followed by “The Loves of Carmen” starring Rita Hayworth. He continued to make theatrical and film appearances all before graduating from Manual Arts High School in Los Angeles, California.

In 1949 he answered the call to serve an LDS mission in Uruguay for 2 and a half years. During that time, he performed in many South American theaters and became known as “The Dancing Missionary”. After his mission, he continued his prolific professional career in television, film, and theater in southern California. Later he pursued a distinguished career as a professor of dance at UC Irvine, and then after moving to St. George, UT, at SUU and Dixie State.

Roy had a remarkable work ethic inside and outside the home and was still performing this past Dec. as Drosselmeyer in “The Nutcracker”. He was a true artist who not only performed but composed music, painted, and saw beauty in everything, including the landscapes of southern Utah.

In lieu of flowers the family request that donations be made to The Roy Fitzell Memorial Fund at https://www.gofundme.com/3ec8gfs?r=75666