Shortly before 10 a.m. officers responded to a report of an unconscious individual in a pickup truck near 1380 E. Medical Center Drive. When officers arrived they found a white pickup truck smashed into a white Toyota SUV.

A man inside the pickup truck appeared to be “out of it” and refused to open his car window or door to bystanders who were trying to help him, Trombley said.

“An off-duty police officer arrived on scene first,” Trombley said, “but the male was not cooperating and was pulling his arms away and attempting to stand up and leave.”

The man was later identified as 39-year-old Kelly Coulson of St. George.

Witnesses at the scene allegedly observed Coulson strike multiple vehicles with his pickup truck until he smashed into the Toyota, which left his truck inoperable, Trombley said.

Officers on scene counted seven damaged vehicles. Coulson appeared confused when officers were speaking with him and told the officers he had no memory of hitting any vehicles, she said. Coulson was given a field sobriety test at that point.

Coulson was placed under arrest for suspicion of driving under the influence of a controlled substance. Officers also cited Coulson for reckless driving based on the number of vehicles damaged and the man’s alleged “disregard for the safety of persons or property,” Trombley said.

After being medically cleared, Coulson was transported to Washington County Purgatory Correctional Facility. 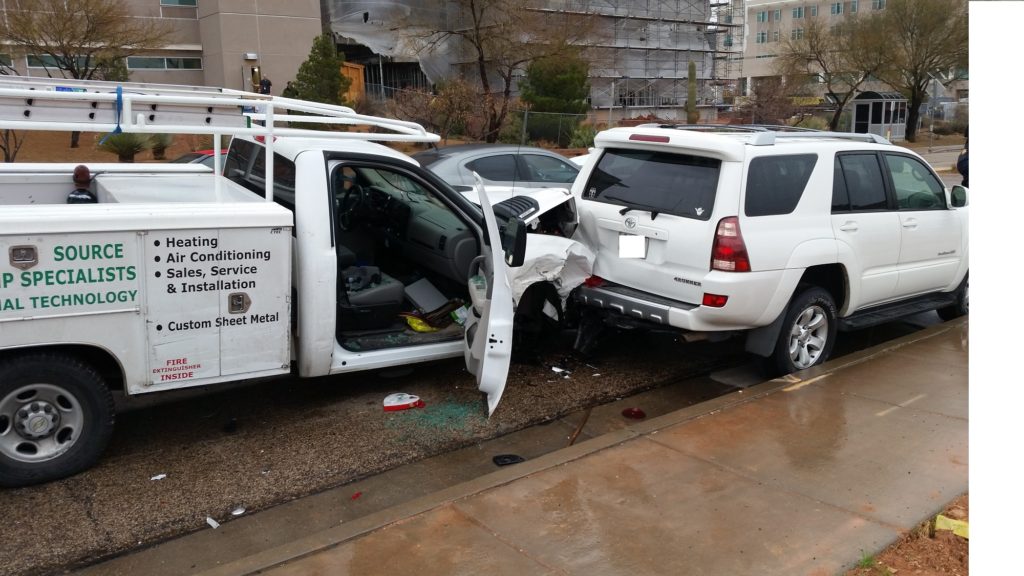 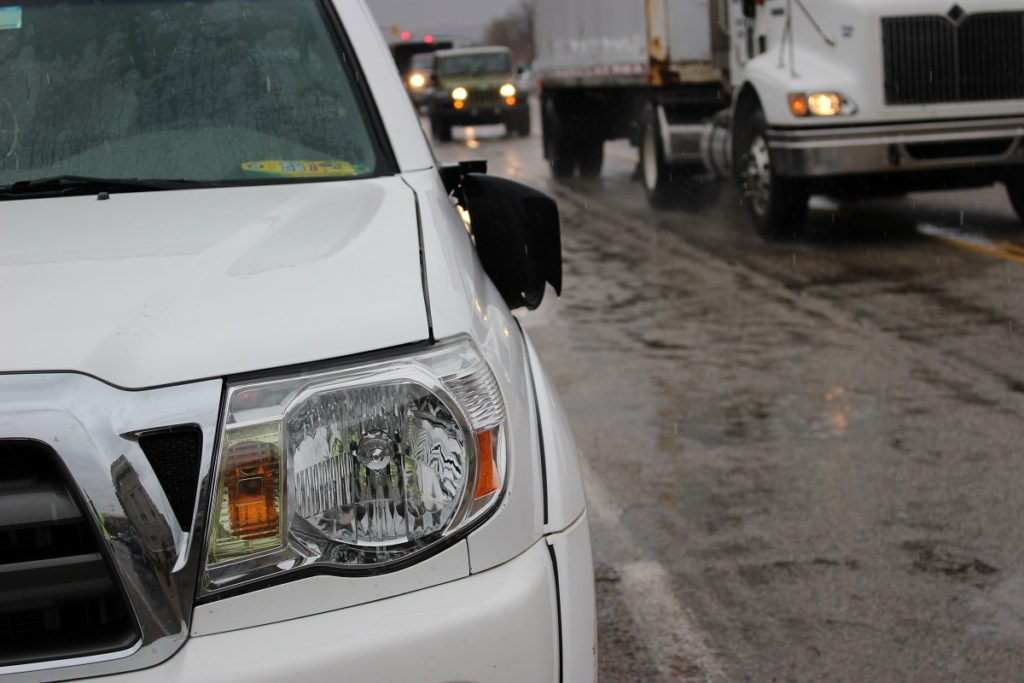 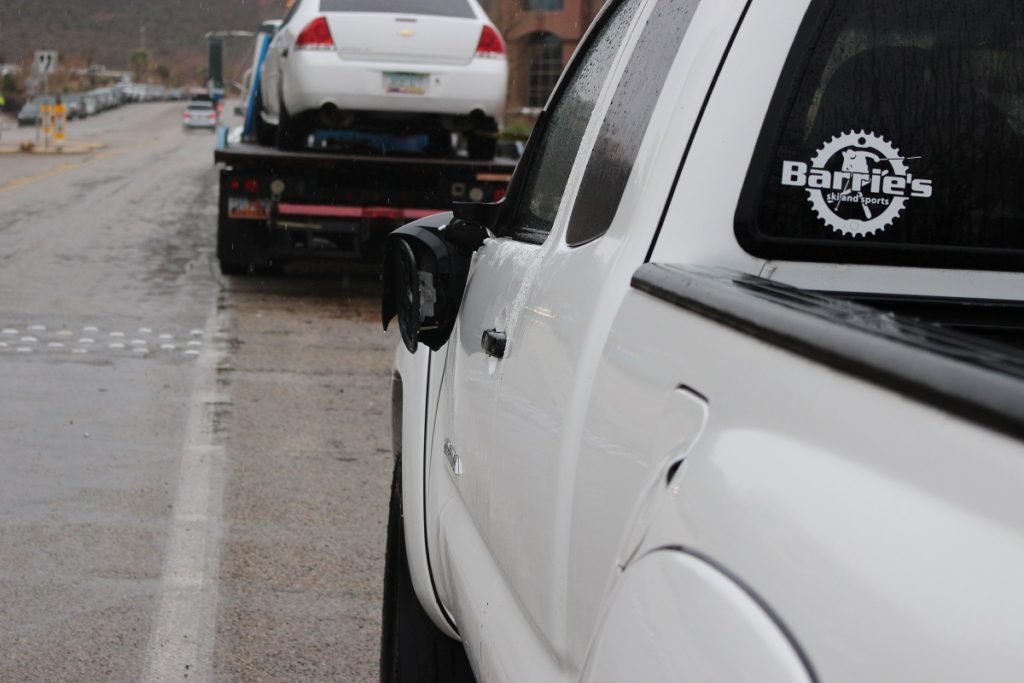 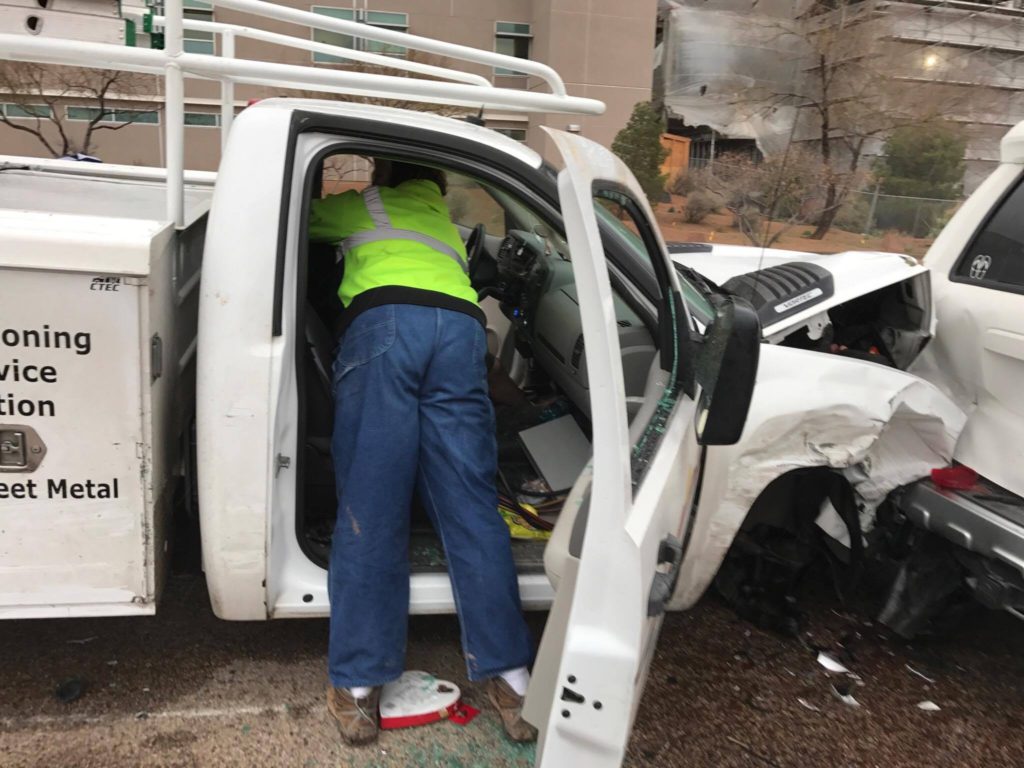