ST. GEORGE — A return trip to Canada was interrupted after two vehicles entered a busy intersection simultaneously Wednesday evening, causing a crash that tied up traffic and left one vehicle severely damaged while officers tend to the hectic scene.

Upon arrival, emergency personnel found a black 2013 Ford pickup truck and a 2008 Chevrolet Equinox in the middle of the intersection.

The 53-year-old man driving the Ford told officers that as he was heading north on Main Street he entered the intersection at East 700 South on a yellow light and was struck by the Equinox heading east on East 700 South, the officer said.

The Ford was struck on the driver’s side rear quarter panel which sent the pickup spinning in the intersection.

The 43-year-old woman driving the Equinox told officers that “she did not remember what color the light was” before entering the intersection, Trombley said.

The man driving the Ford told officers he was returning home to Alberta, Canada, when the crash occurred.

The Ford remained operational and was driven from the intersection; however, the Equinox sustained extensive frontal damage in the collision and was towed from the scene. The airbags did not deploy in either vehicle, and all occupants were wearing seat belts at the time of the crash, Trombley said.

The woman driving the Equinox was later cited for failing to obey a traffic signal.

All vehicle occupants declined transport to the hospital, and no serious injuries were reported.

In a 2015 national telephone survey by the AAA Foundation for Traffic Safety, 94 percent of drivers said it’s unacceptable to go through a red light if it’s possible to stop safely, but 39 percent reported doing so in the past 30 days.

According to information from the Insurance Institute for Highway Safety Office, in 2014 (most recent data available) 709 people were killed and an estimated 126,000 were injured in crashes that involved running a red light. Over half of those killed were pedestrians, bicyclists and people in other vehicles who were hit by the motorists who ran the light.

Additionally, an Insurance Institute study found that crashes involving drivers who ran red lights, stop signs and other traffic control devices comprised 22 percent of all crashes recorded in the study, making these accidents the most common type of crash.

The study also showed that injuries were reported in 39 percent of those crashes involving a driver that failed to stop at a traffic control device. 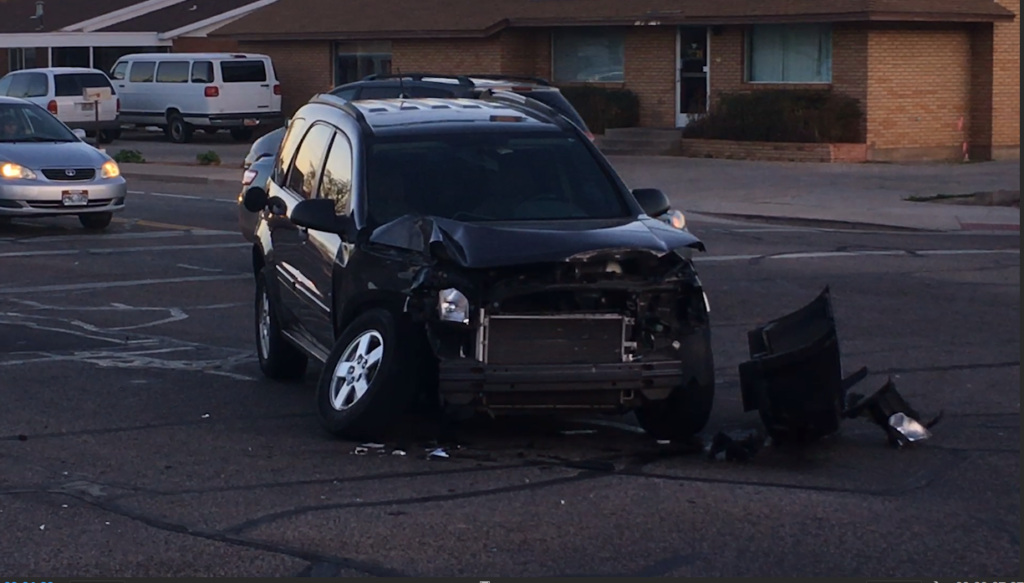 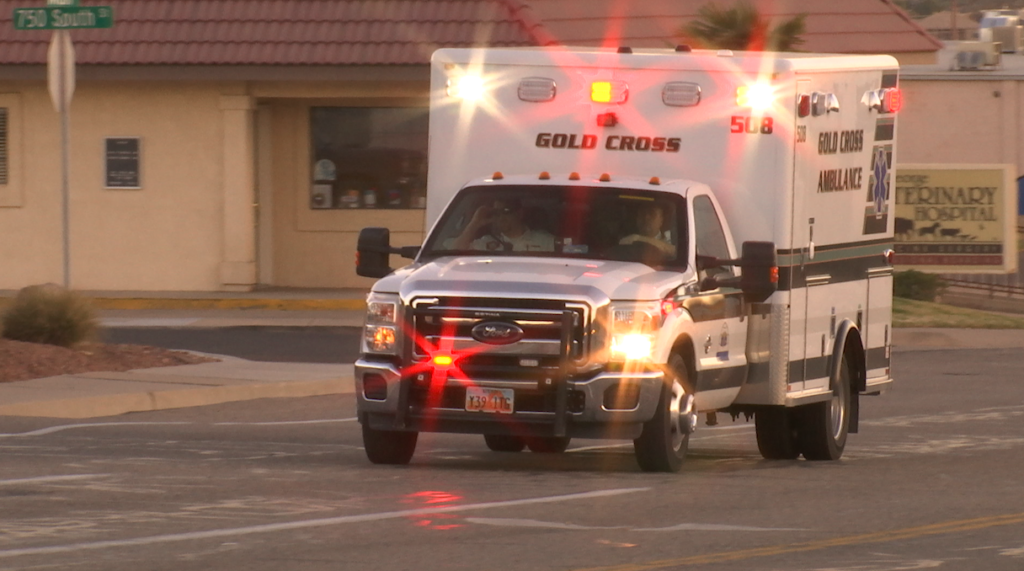 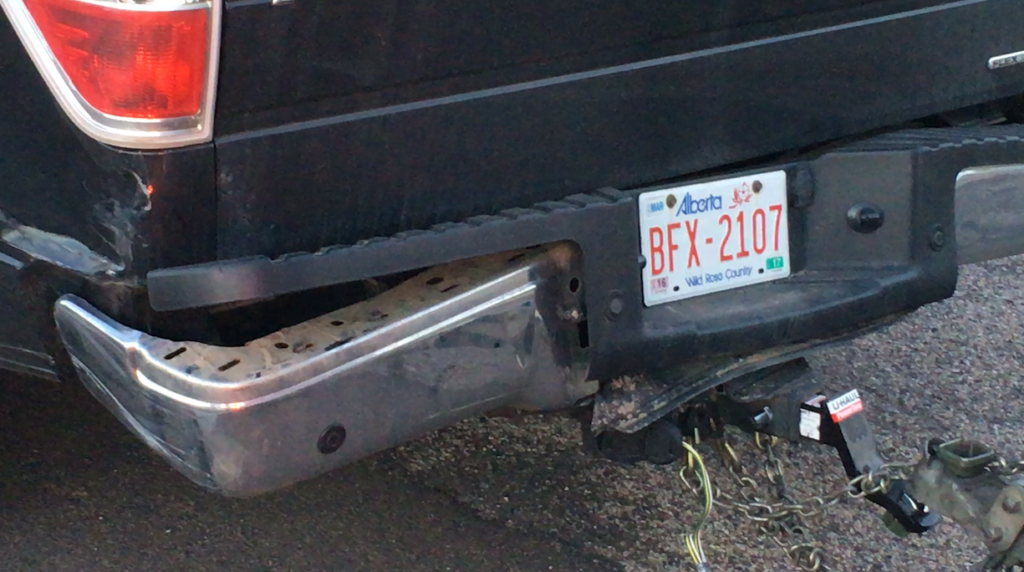