UPDATE: The fourth victim, 45-year-old Darci J. Winger from Payson, died Tuesday night. She was a passenger in the Honda who was transported with very critical injuries when the crash occurred, according to information released by the Utah Highway Patrol.

ST. GEORGE — The driver of a vehicle involved in a head-on collision near Heber City that killed three people and injured two others Tuesday may have been driving impaired at the time of the crash, the Utah Highway Patrol said in a statement issued Wednesday.

Update: Feb. 16 2:40 p.m.: Utah Highway Patrol Sgt. Todd Royce said that the passenger from the Kia who was flown to a nearby hospital remains in “very critical condition, with severely life-threatening injuries at this time.”

Royce also said “the investigation is yielding strong indications that some type of chemical impairment may have had something to do with this crash,” he said, adding, “but we have yet to determine if that chemical was alcohol or another substance, but there are definite indications of impairment.”

Shortly after 7 a.m. Tuesday, officers and emergency personnel were dispatched to a reported head-on collision on state Route 40 near mile post 14 near Heber City, according to a statement released by Utah Highway Patrol Trooper Todd Royce Tuesday afternoon.

A back seat passenger, 27-year-old Cindy A. Cruz from West Jordan, was flown to a local hospital where she was pronounced dead.

A second passenger in the Honda sustained very critical injuries, according to the UHP statement.

Officers also found the driver of a white 2013 Kia Rio, 29-year-old Christina L. Macinauskas from Heber City, critically injured. She was flown to a hospital where she was pronounced dead a short time later. A passenger in the Kia was seriously injured.

Preliminary findings of an investigation into the crash showed that the Honda was heading east on SR-40 near mile post 14 and drifted from the left lane across the center lane into the opposite lane of travel, striking the westbound Kia head-on.

“Impairment on the driver of the Honda is being investigated as a factor for the crash,” according to the UHP statement.

Names of those killed in the crash were not released until Wednesday after families had been notified. 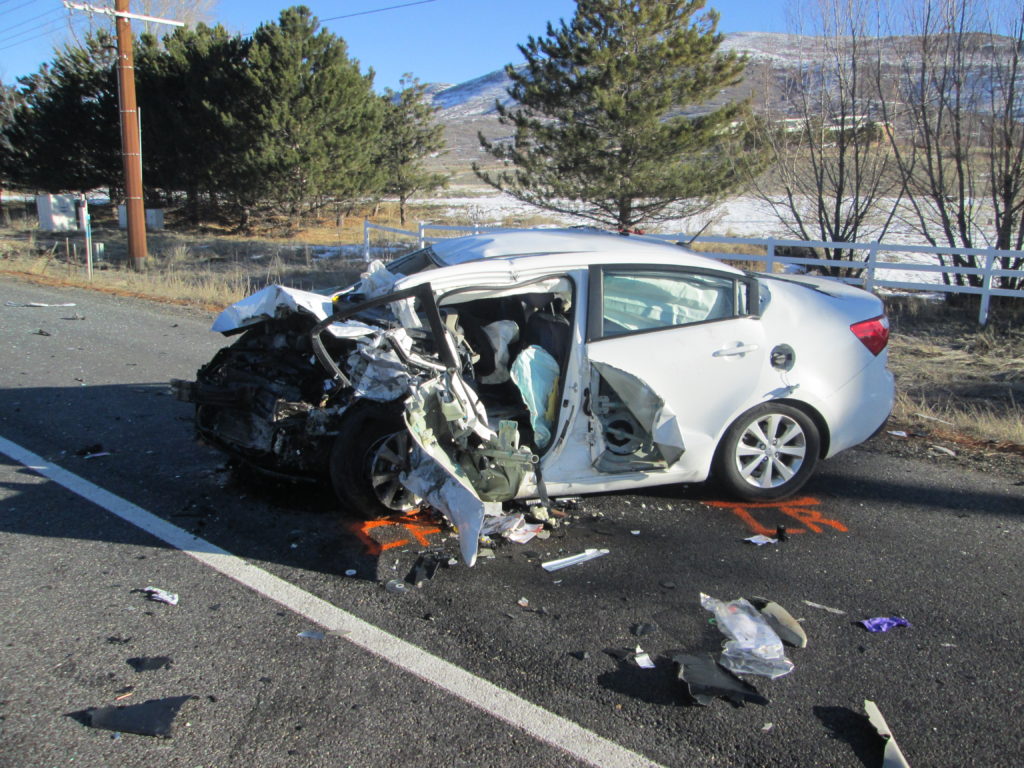 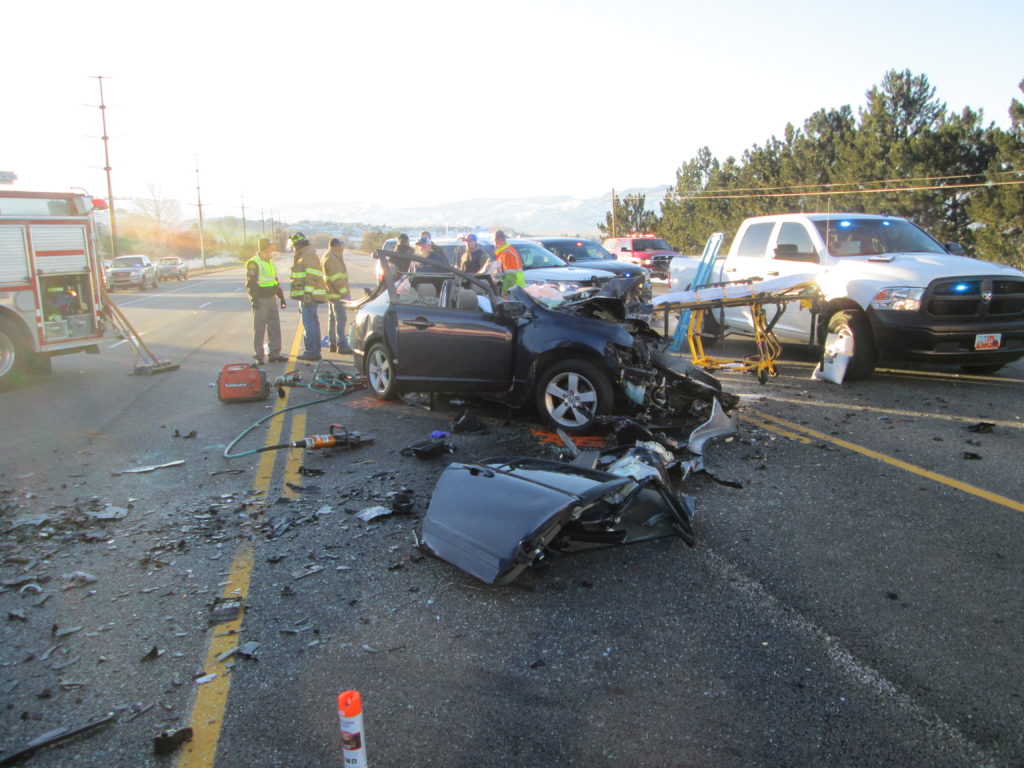