Yesco was founded in Ogden in 1920 by Tom Young; his son, Tom Young, Jr. is nearing age 90 and still serves as the company’s president. The company has been part of the St. George community since the mid-1920s.

In the 1940s, the Boulder Club sign was installed in Las Vegas marking the beginning of the golden age of neon, company information states, and Yesco opened a branch in Las Vegas.

In 1955, Yesco acquired Rainbow Sign Company of Southern Utah. The Yesco branch in St. George opened in 1978 with one salesman and a two-person installation crew, employee Fred Roberts said. Roberts has been with the company since 1981.

“Everything was manufactured out of Salt Lake and trucked down,” Roberts said.

Despite changes in the company that resulted in manufacturing being shifted out of Southern Utah in 2014, the company is still going strong servicing local customers, branch manager Ryan Cain said.

Local orders are still manufactured at the St. George facility, Cain said; currently, the St. George Yesco branch employs 16, up from 10 in the last year.

The company anticipates increasing sales with the expected growth of Washington County to an estimated 400,000 residents, Cain said.

The company provides custom manufacturing of a wide variety of signs including electrical, architectural and wayfinding signs as well as billboards, which are also known as “outdoor media.”

One of the local Yesco bigger projects included the Jumbotron system for the Charlotte Hornets NBA team in 2016; with the project manager based in St. George and the manufacturing done in Salt Lake City.

The St. George Yesco branch covers an area from Mesquite, Nevada, to Richfield and includes casinos and hotels in Mesquite such as the new Rising Star Sports Ranch Resort. 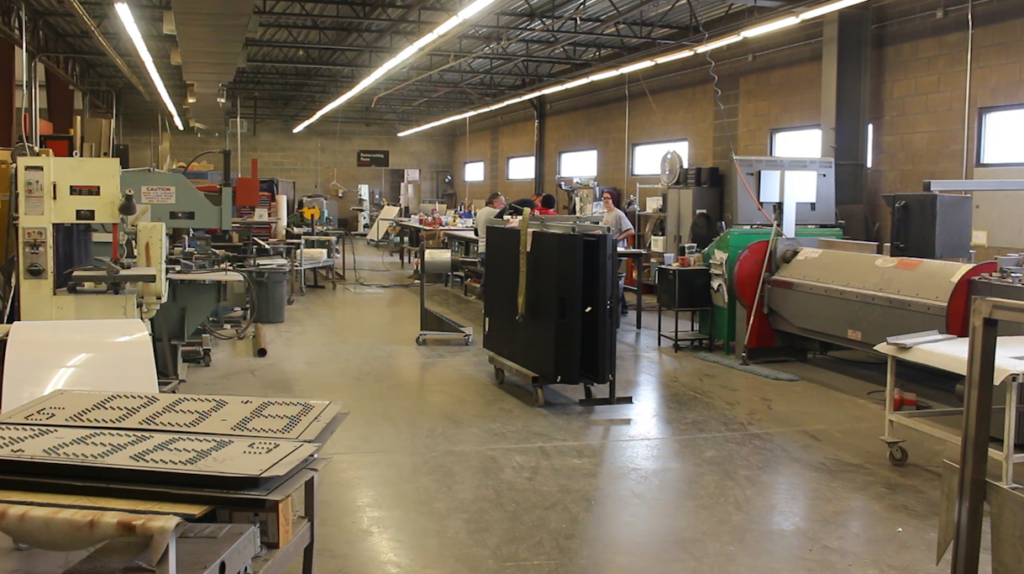 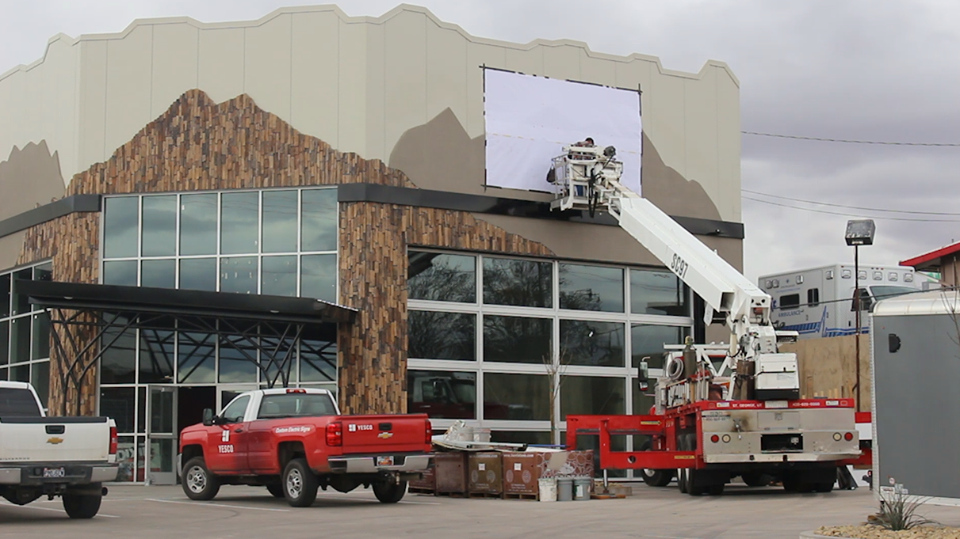 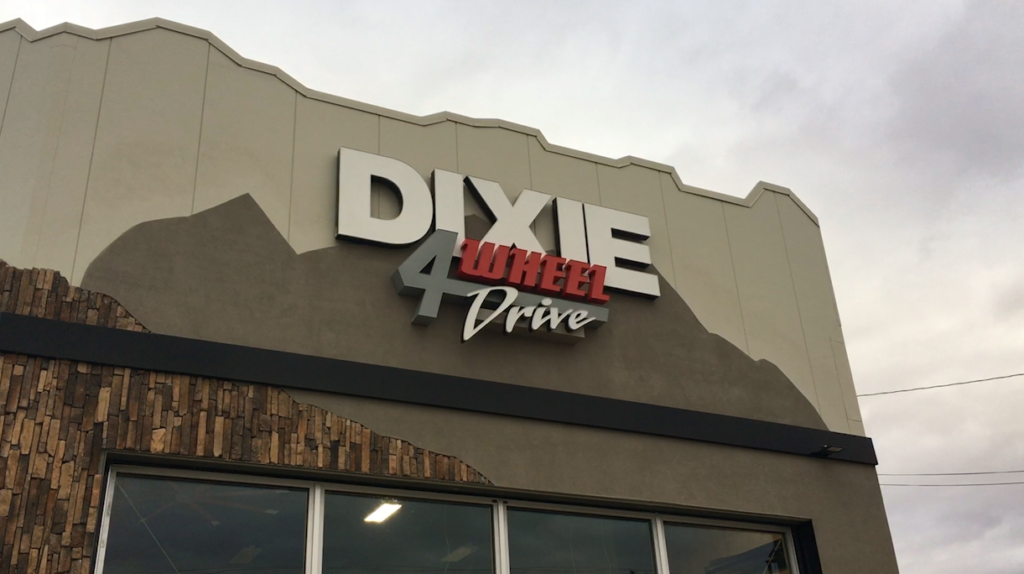 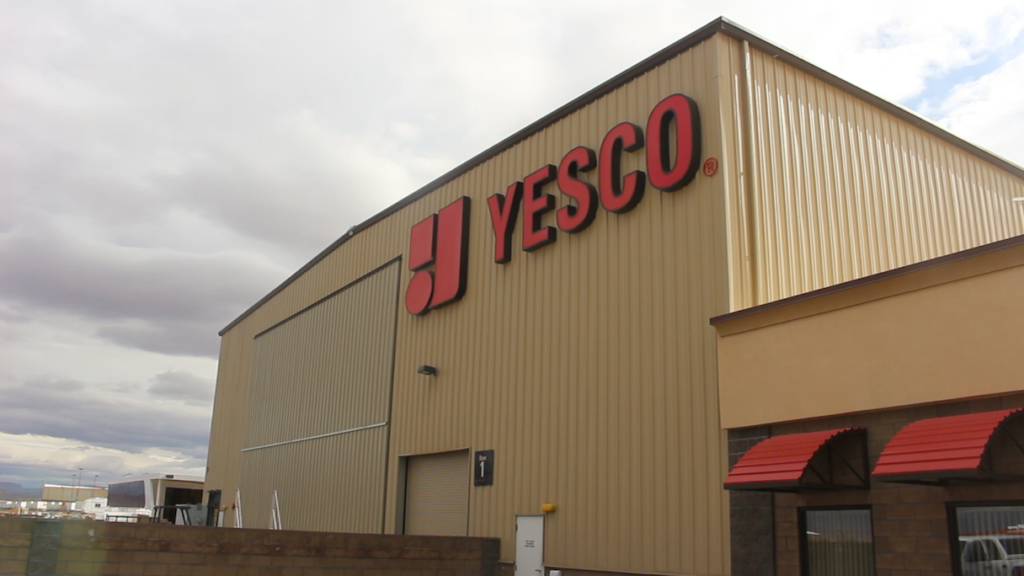 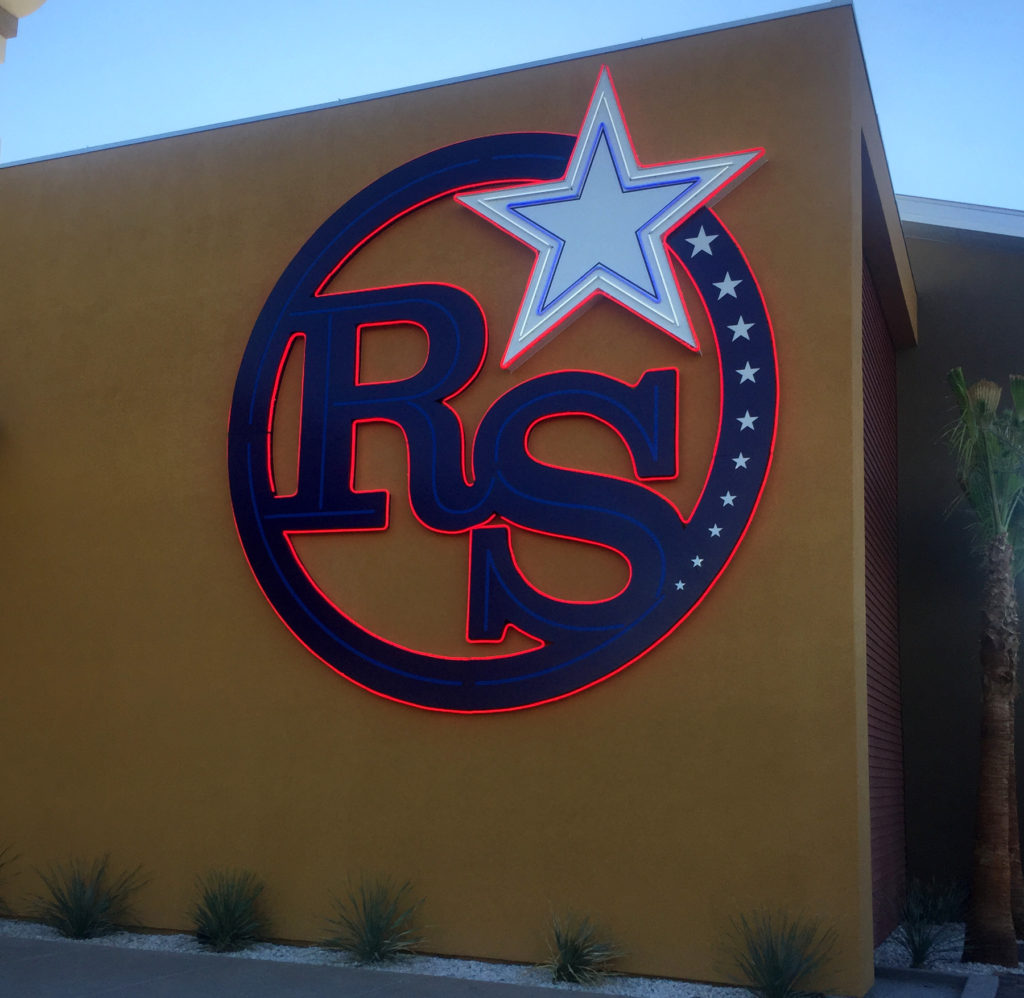 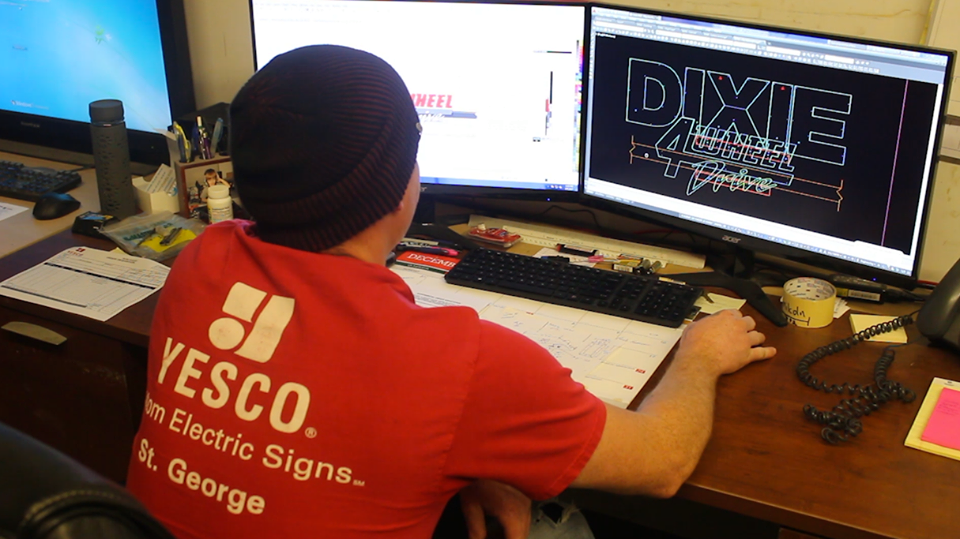 ‘If you can dream it, we can build it’: Patriot Pools makes a splash in St. George