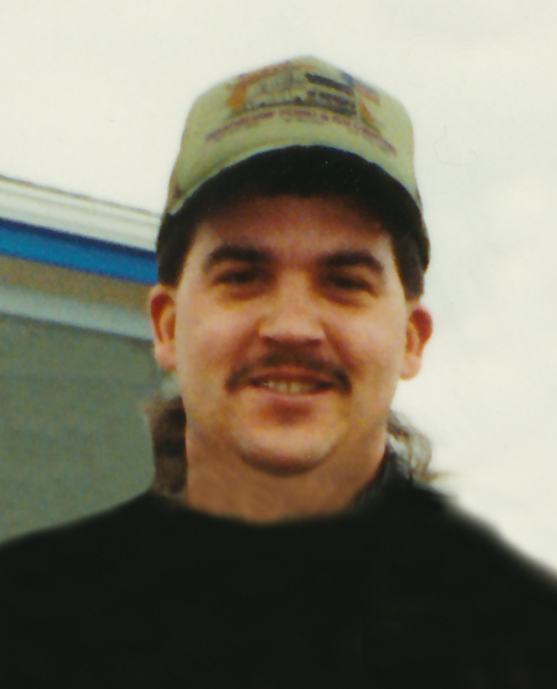 Tony Lowell Frei passed away on Feb. 2, 2017. He was born on Oct. 29, 1963, in St. George, Utah, to Lowell Howard and Ginger Nichols Frei. Tony married Rebecca Dunton on March 10, 1990, in St. George Utah. Tony and Rebecca had one daughter. They later divorced but remained good friends.

Tony spent a lot of his time on Kolob Mountain with his grandparents, Howard and Ora Nell Frei. He loved to fish, arrowhead hunt and spend time with his daughter, Rachel. Tony loved music and attended several concerts when he was younger. Tony was a collector. He had collections of arrowheads, sports cards, figurines and coins that he kept close. It was the small things in life that Tony cherished the most. A little went a long way with him. Tony loved his family. He expressed gratitude for his family and the people that came into his life that he later considered family. Tony was thrilled when he became a grandfather and loved spending time with his granddaughter, Rylee. She held a special place in his heart.

Tony was proceeded in death by his grandparents, Howard and Ora Nell Frei; aunt, India Frei; and cousin, Lonnie Frei.

Tony’s family would express a special thank you to Dennis Shunn for opening his home and showing love and concern for Tony these past several months.

Arrangements are made under the direction of Spilsbury Mortuary, (435) 673-2454.  Family and friends are invited to sign Tony’s guest book at www.spilsburymortuary.com.