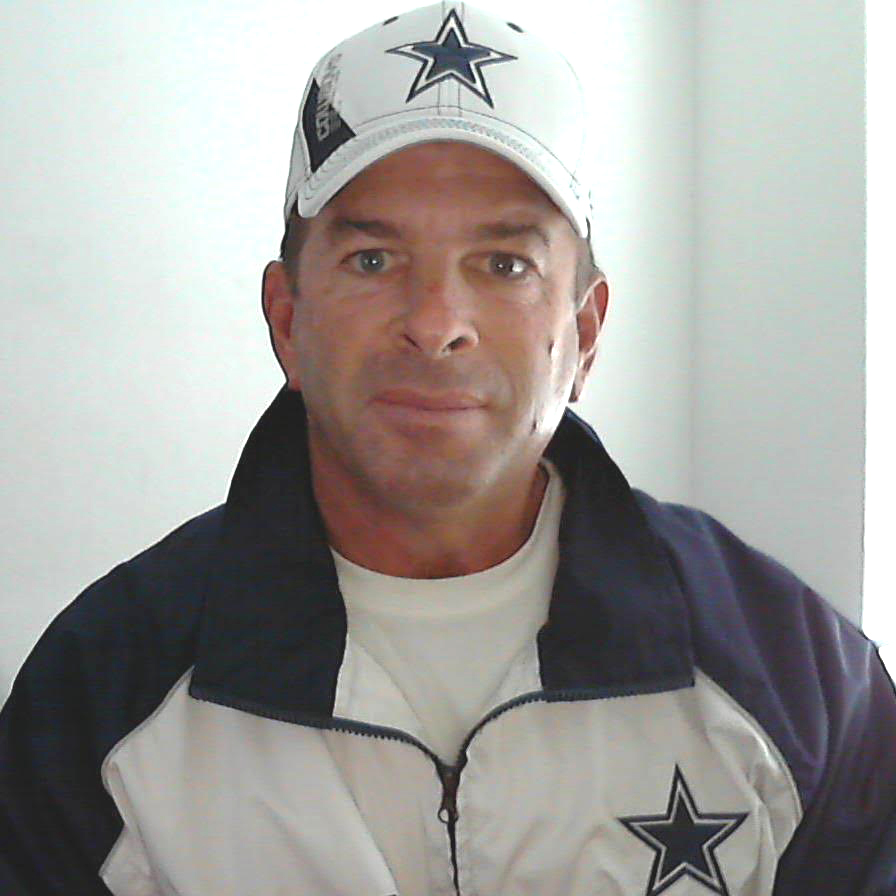 Michael David Tousa, passed away Saturday, Feb. 4, 2017, at his home in St. George, after a 16-year battle with Parkinson’s Disease. He was born in Dallas, Texas, to Jerry and Mary Lynn Stucki Tousa.

Mike was born and raised in Dallas, where he attended Burnett Elementary School, Cary Middle School and Thomas Jefferson High School. He loved playing sports with his brothers, neighbors and schoolmates. Aside from the many athletic teams he played for, some of his favorite games took place right in the front yard, back yard and driveway of his home where he grew up.

Once he graduated from high school, he moved to St. George, Utah, where he attended Dixie College, while living with his maternal grandparents. He loved them and loved lending a hand to help with chores around their house. It wasn’t uncommon for him to see someone in need and offer to give a helping hand.

After graduation from Dixie College, he finished his Bachelor Degree in Education at Southern Utah State College in Cedar City. Shortly after graduation he moved to Las Vegas, Nevada, where he found employment in the golf industry. He met his wife, Fran Tegano, which led to the next chapter in his life, his daughter, Tierra Marie Tousa. She became the love of his life. He became very protective of his beautiful daughter. She is and will always be daddy’s little girl.

Shortly after Tierra was born, he focused on his golf career. He enjoyed sharing his knowledge of golf with anyone interested. Golf was his hobby and he built a career around something he loved. He met a lot of interesting people through this line of work and enjoyed getting to work with and spend time with some high-profile people and golfers.

Arrangements are made under the direction of Spilsbury Mortuary, 110 S. Bluff St., St. George, Utah, (435) 673-2454. Friends and family are invited to sign Michael’s guest book at www.spilsburymortuary.com.