ST. GEORGE — Two men were arrested more than one week apart after an extensive investigation into a string of thefts at Dixie State University led investigators through pawn shops, social media and surveillance footage until finally the pieces of the puzzle fell into place.

On the morning of Jan. 18 the campus housing director contacted Dixie State University Campus Police to report that items were missing from one of the buildings including a large projector valued at over $1,500, Dixie Campus Police director Don Reid said.

Investigators began viewing the surveillance video from one of 600 cameras located throughout the campus. In footage showing the student housing building, officers observed a man, later identified as Jerry Jones, knocking on the door of the building, which alerted a student inside to open the door.

Once the door opened, investigators could see Jones holding a snowboard under his arm and could hear him telling a student that he lost his pass key while snowboarding up in Brian Head earlier that day. It was just after 3 a.m. when Jones was allowed inside the building.

“What had happened is that the guy that we booked last night, Jerry Jones, had just burglarized a car and taken the snowboard,” Reid said, “and used the snowboard in the story that he told to the student to gain entry into the building.”

Officers viewing the footage then observed Jones wandering through the empty hallways until he came upon what he was looking for, Reid said; a high end item that he could pawn or sell, which he then removed from the building.

“We actually watched this guy steal the projector on video,” Reid said.

Meanwhile, while patrolling the parking lot below the student dorms, Dixie Campus Police Capt. Ron Isaacson observed a vehicle that appeared to have been burglarized. When the officer contacted the vehicle’s owner he was told the vehicle had been broken into sometime during the early morning hours. The owner also told police that a snowboard and other items were missing out of the car.

Later that same day another student contacted campus police to report another vehicle burglary. It happened in the same area and during the same time frame as the prior incident, Reid said. The student also reported that a car stereo, speakers, a toolbox and other miscellaneous items were missing from the vehicle.

“At that point we began putting two and two together, and realized that the thefts were likely related,” Reid added.

Officers captured a still photo of Jones from the surveillance video and distributed the image throughout the school and to local law enforcement. By the next day the name of Jerry Jones came up, Reid said.

Officers then scoured social media sites to see if any of the stolen items were being advertised.

“Lo and behold, we found one of the guys selling several of the items that were reported stolen,” Reid said.

On Jan. 19 Jones was located at the Raintree Apartments on South 800 East, and brought in for an interview with police where he took “partial responsibility for the thefts,” Reid said. Officers discovered during the interview that another man was allegedly involved. Jones was released after questioning.

Officers then returned to the apartments where they located the second suspect, Hayden Gray, who was brought to the campus police station Jan. 21 to be interviewed. During the interview Gray admitted to burglarizing and damaging the vehicles, Reid said. Gray was also released while officers continued collecting evidence and building their case.

On Jan. 28 officers returned to the Raintree apartments and found Gray behind the building where officers located several of the items allegedly stolen during the car burglaries. Officers allegedly also found heroin and drug paraphernalia on Gray at that time.

Officers arrested Gray for the theft-related charges from Dixie State, as well as the drug offenses at that time.

Jones remained free for several days after Gray was arrested, Reid said, because investigators were working on locating the stolen property and working with city attorneys and witnesses. It was during this time frame that officers discovered Jones allegedly committed another theft.

“We found out later that Jones stole a high-end camera from the pawn shop while he was pawning the stolen snowboard,” Reid said.

After searching for stolen property, identifying and interviewing both suspects, viewing hours of surveillance footage, and locating stolen property through pawn shops and social media, officers were able to arrest Jones at the Raintree apartments Thursday evening.

Gray appeared in 5th District Court via telephone conference from Washington County Purgatory Correctional Facility Jan. 30 and was formally charged. He remains in jail with $15,100 bail required for his release pending trial.

Reid said Dixie State has a very low crime rate and burglaries are rare there, so campus officers knew the rash of thefts that occurred on the same night were basically “a crime of opportunity.”

In 2017 Dixie State was ranked the 26th safest small college in the nation by College Choice, an online college database for those looking for schools to attend. Dixie State scored best in its women’s safety and anti-discrimination grades, earning 99 percent in both categories.

College Choice compared campus and city crime rates for the past three years when determining the rankings, including documented hate crimes, violence against women and arrests made. 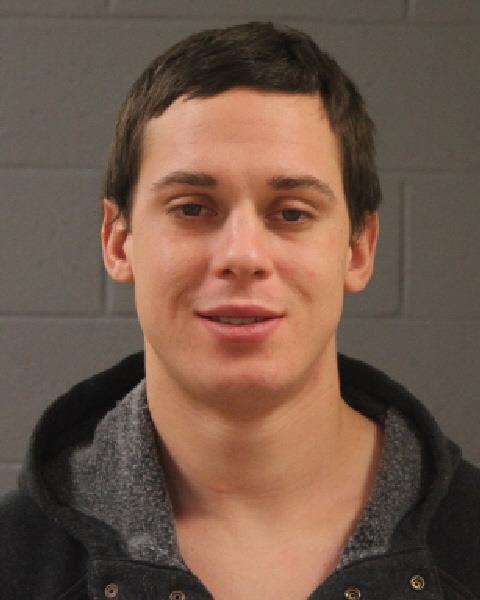 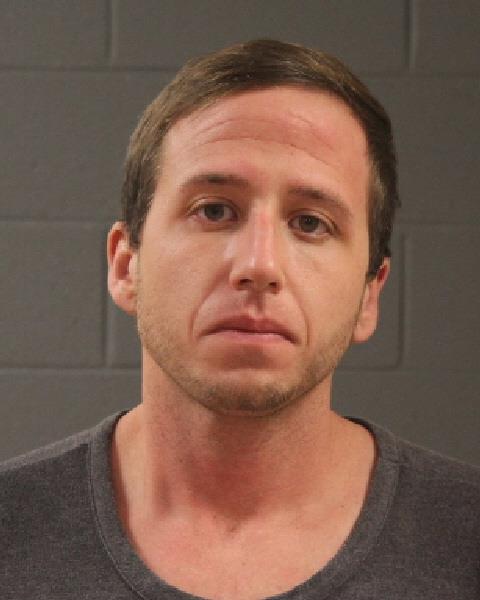 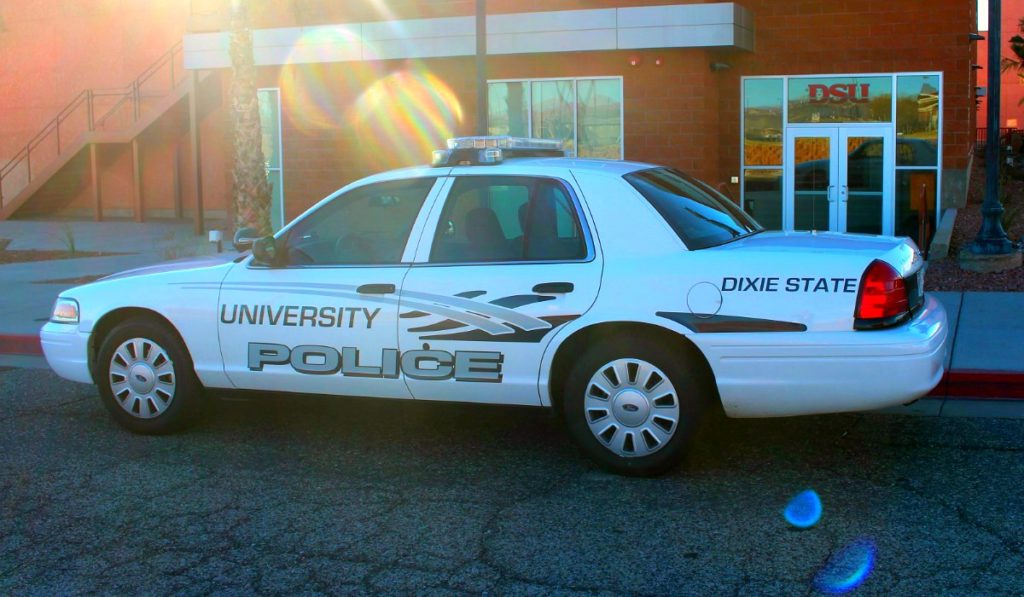 Dixie State University named one of the nation’s safest colleges