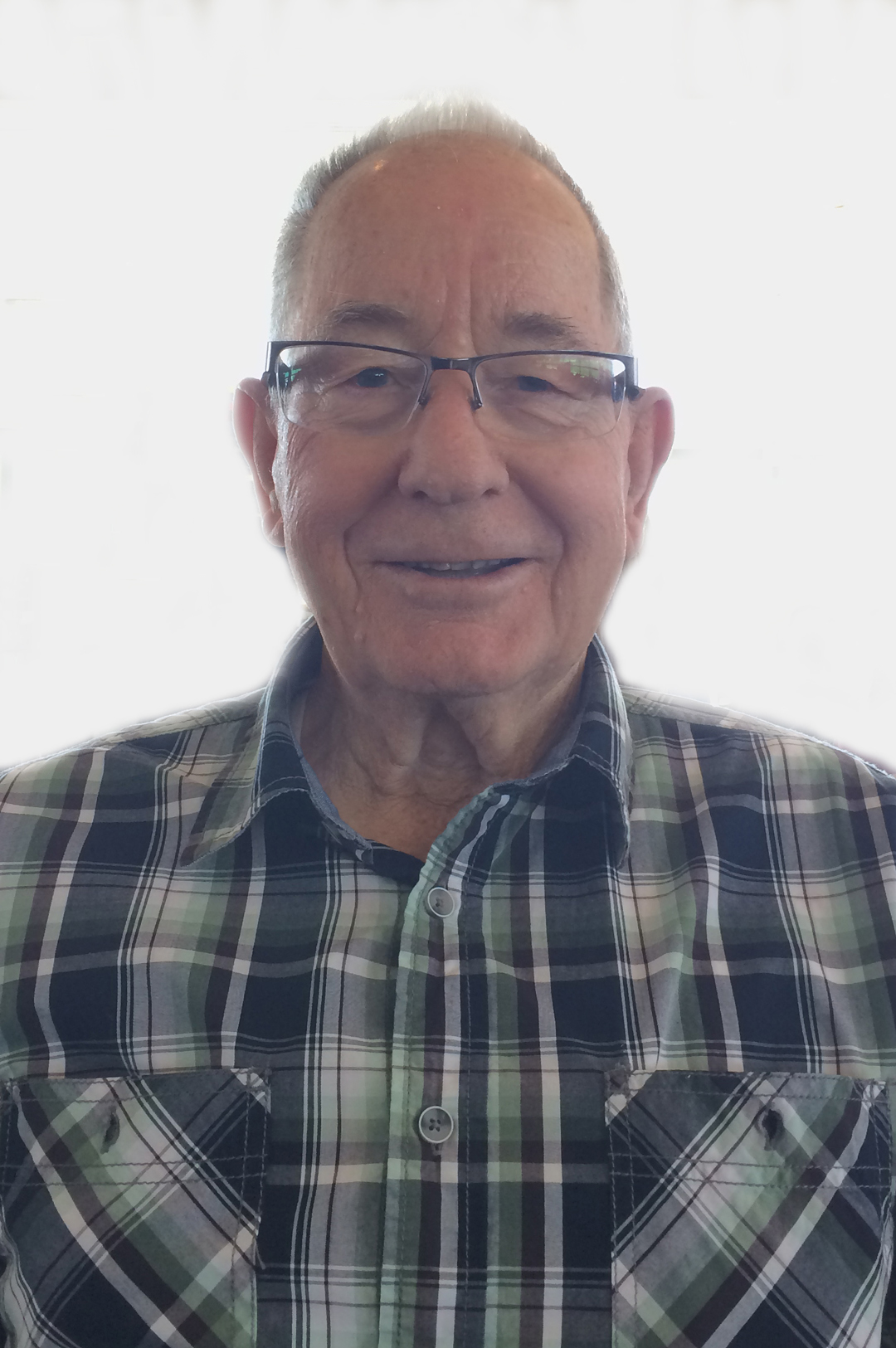 Vernon Woodbury, age 90, was welcomed back home and into the loving arms of family on the evening of Jan. 29, 2017. Vernon was born Aug. 7, 1926, to Grant and Bertha Wheeler Woodbury in Hurricane, Utah.

Vernon spent his youth roaming the countryside of Hurricane, Utah, working alongside his father Grant, raising horses, cattle and dry farming. When he turned 18 he enlisted in the Marines to serve his country during World War II from 1944-1946. With the end of the war, he was honorably discharged. He then decided to serve a mission for The Church of Jesus Christ of Latter-day Saints, where he served in Minnesota. Once he returned home he started driving truck across the country, where he met Bernice in California. They were married in the St. George LDS Temple on April 23, 1955. They later divorced. He then married Corinne Hansen on May 7, 1994, and they were later sealed in the St. George LDS Temple.

His love for life and others could always be seen in his daily actions. He was able to move his family to the great state of Texas where he attended Steven F Austin University. Graduating with his degree in agriculture he found himself taking on a career working as an Agricultural Extension Specialist. He also worked with the youth in 4-H and in the scouting programs. However, one of his favorite callings in the church was working with the children, especially the little ones in nursery and sunbeams. He was also able to fulfill his love of gardening by serving as the Stake and Ward Gardening Specialist. He had the greenest thumb around. He could make anything grow here in St. George.

He retired early from the extension service and decided to start his own business helping farmers increase the yield of their crops. He had the opportunity to go to Antigua and help the people there with gardening skills and absolutely fell in love with them and would always talk of finding a way to go back. Up to the time that he passed, he was always trying to find a way to get back out there and help farmers with their crops. If you knew him, you would know that this was his life’s passion.

Vernon is preceded in death by his parents, his sisters, both his first and second wife, and 2 great-grandchildren. He is survived by a brother, Grant, and also by his children, Chris (Katherine) of Hurricane, Utah, Janice (Steve) of Cedar City, Utah, Mark (Gail) of St George, Utah, Karen (Brian) of Selmer, Tennessee, 17 grandchildren and 24 great-grandchildren.

The family would like to express our heartfelt gratitude to the Southern Utah Veterans Home and their staff for the loving and dedicated care they have shown to our father this past year.

Arrangements are made under the direction of Spilsbury Mortuary, 110 S Bluff St., St. George, Utah, (435) 673-2454. Friends and family are invited to sign Vernon’s guest book at www.spilsburymortuary.com.