ST. GEORGE – Evan Moss was 20-years-old when his cough started. It was the persistent kind that most of us have had a time or two in our lives. But it would not go away.

The former Desert Hills High School baseball star had been the picture of health his entire life, embracing the sport and the athleticism, camaraderie and fun that it involves.

He was good, too, playing all four years for the Thunder. His eight doubles his senior year helped Desert Hills make it all the way to the championship game, where they suffered a heartbreaking 8-7 loss to Grantsville.

But Moss faces a very different foe now. A visit to the doctor for more tests finally revealed what was really going on with that persistent cough and discomfort: Evan Moss had cancer.

Even worse, the cancer was in advanced stages. The doctors told Evan and his family, the day after his 21st birthday, that he had Stage 4 Lung Cancer which had spread to his Sternum and L3 and L5 lumbar vertebrae.

Essentially, they told Moss he didn’t have much hope, that without miracles, the cancer would likely end his life, sooner rather than later.

Family friend Susan Larson writes: “The doctors have no idea how someone like Evan, who is very young, non-smoker, active and healthy, got this cancer.”

No doubt, Moss is in for the literal fight of his life. This Sunday evening, a benefit is planned for Moss and his family to help defray the sky-high medical costs as he battles the deadly disease.

A massive Super Bowl party is taking place at the Falls Event Center (170 s. Mall Drive) this Sunday. The party will be hosted by local sports personality Devin Dixon. There will be raffles, drawings, games, and all-you-can-eat food. At $25 a ticket, the proceeds will go to Evan Moss and his family to help with expenses.

“We wanted to do something to help and a lot of people have stepped up to make this a really great event,” Dixon said. “This is both a worthy cause and a fun event for everyone to go have a good time and get plenty to eat. It makes no sense why Evan, who has never smoked a day in his life, would have lung cancer, but we want to do anything we can to help him fight back.”

“I love these kinds of events because people who come get the benefit of great food and a fun environment, but it also helps someone who is in need,” Dixon said. “It looks like Evan is already responding well to some of the treatment they are giving him and we want to help in any way we can.”

“Everyone for Evan,” is the battle cry for the Evan Moss fund-raising cause. His gofundme page is here, and the Facebook event page for Sunday’s Super Bowl fund-raiser is here. 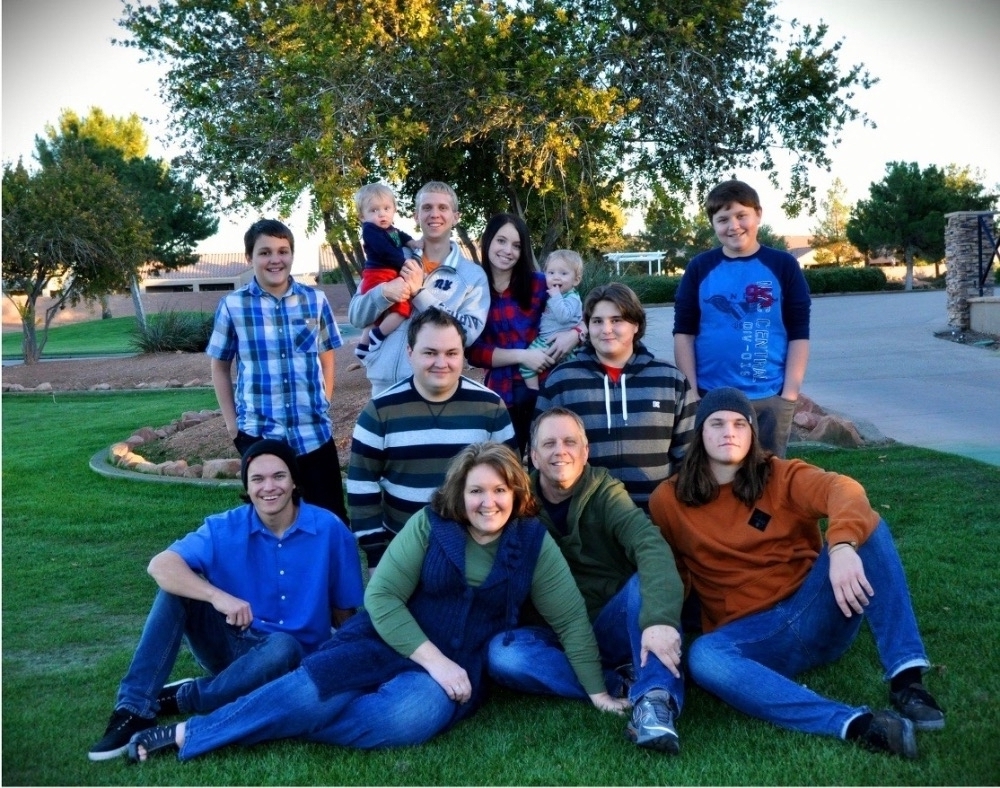 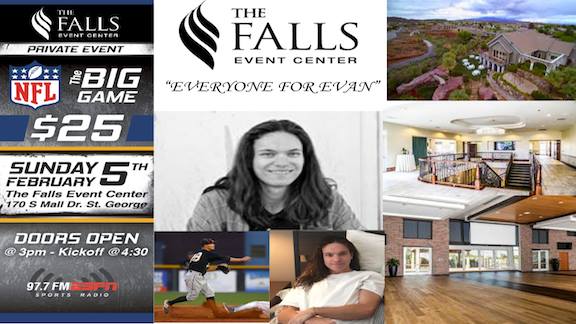