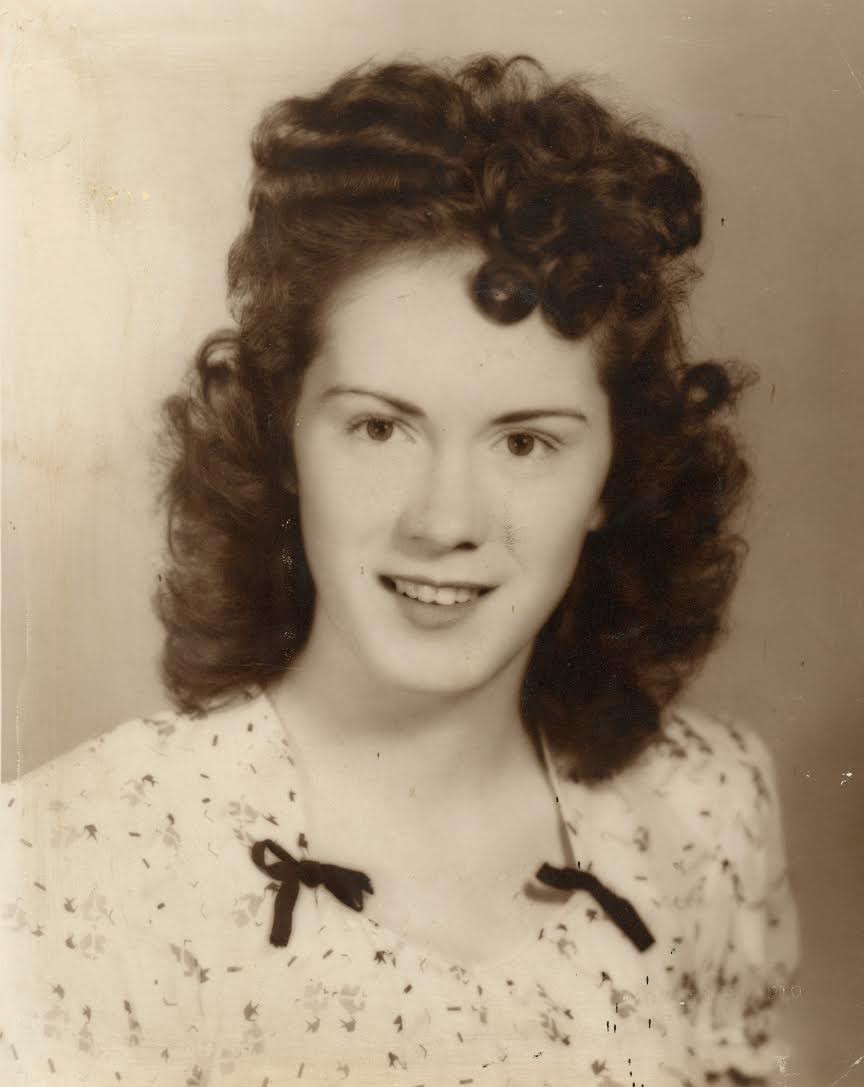 Alene Pendleton Adams, age 87, of St. George, Utah, our loving mother, grandmother, great-grandmother and friend to many passed away peacefully in her home on Jan. 16, 2017, surrounded by members of her family. Alene was born on Nov. 29, 1929, in Washington, Utah, to Edna and Lorraine Pendleton.

Unlike most babies who are blessed in a church on Sunday, Alene was blessed in the middle of the street at the intersection of 200 East and 200 North in Washington, Utah, on a weekday by a neighbor, Randolf Andrus, who gave her a blessing at the urgent request of her mother. Alene was choking and her mother thought she was going to choke to death. When he asked what the baby’s name was, the only name that came to her mind was “Alene.”  Consequently, she was named and blessed in the street that day. She related this story many times throughout her life to illustrate the power of priesthood blessings and the faith she had in them because when he finished the blessing, her normal breathing resumed.

Alene met David Klein Adams at a dance at the old Rec Hall next to the Tabernacle. He and his brother, Jack, had moved to St. George from Orem to start a tomato farm. It was love at first sight and they were married in Las Vegas, Nevada, on July 10, 1947. She was 17 and Klein was 23. They were sealed 30 years later in the St. George LDS Temple on Aug. 24, 1977. Alene wholeheartedly devoted herself to her family from the day she was married and was determined to be the best mother she could be.

When she and Klein went into the mobile home and RV sales business, she found her niche in business and became a top-notch saleswoman. After her four children were married, she and her two daughters, Pennee and Angie, started Boulevard Bridal and Prom and Mr. Tux in the Boulevard West Mall. Alene really enjoyed helping girls choose the perfect prom or wedding dress. She also enjoyed helping young men coordinate their tuxes with accessories that matched the dresses of their dates. She was personable and patient, and everyone liked working with her.

She had many talents, but playing the piano and organ were her two favorite. In the past, she was active in the Lady Lions Club and has served in The Church of Jesus Christ of Latter-day Saints as a primary teacher many times. Alene was quick-witted and liked to make people laugh. Alene had hundreds of clichés her grandmother taught her. She, in turn, taught them to her children and grandchildren; and they have become one of her legacies. “If there’s a will, there’s a way,” was one she used as a guide in her life. She tackled every obstacle with determination and a lot of will power. She usually came out victorious. Conquering death will undoubtedly be viewed by her as the icing on the cake, as she will be reunited with the love of her life. She grieved for 3 long years after his passing.

Services under the direction of Spilsbury Mortuary, 435-673-2454. Friends and family are invited to sign Alene’s online guest book at www.spilsburymortuary.com .