ST. GEORGE – Influenza cases are increasing across Southern Utah and southern Nevada and health officials are saying it’s not too late to get immunized.

“Flu activity in our district is elevated and widespread, which is actually to be expected this time of year,” Southwest Utah Public Health Department spokesman David Heaton said.

Hospitalizations related to influenza are increasing and there are also other viruses and flu-like illnesses going around, Heaton said.

“It’s been terrible this year,” Kristine Carter, a nurse practitioner at Intermountain Sunset Clinic in St. George, said. Carter said she has been seeing 20 patients a day with flu symptoms while working in the Sunset InstaCare Clinic.

It’s not too late to get a flu shot and they are available at all the Southwest Utah Public Health Department offices in the five-county area. 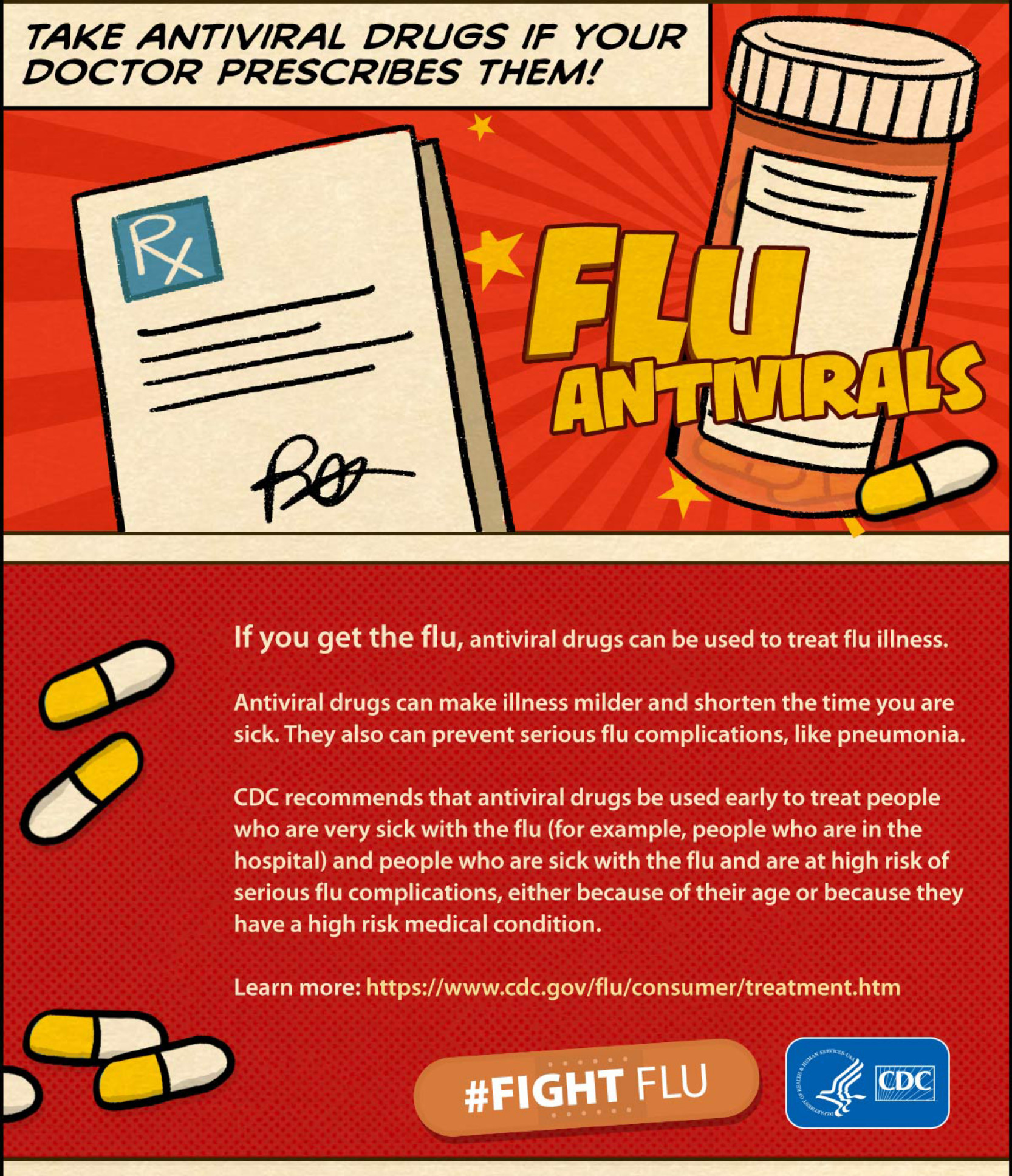 It takes a couple of weeks to build up optimum immunity after getting the shot,” Heaton said in an email. “But since flu activity could continue into the next couple of months, getting vaccinated is still a good idea.”

The flu vaccine is available in several injectable forms this year. All are formulated to protect against these influenza viruses: A (California)/ H1N1, A (Hong Kong/ H3N2 and B (Brisbane). Some vaccines also protect against B (Phuket).

According to the Centers for Disease Control, the most frequently identified influenza virus subtype reported by public health laboratories this season has been influenza A (H3).

Since October, there have been a total of 238 confirmed influenza cases with one reported death in an adult over the age of 65, health district spokeswoman Stephanie Bethel said in a statement.

The number of hospitalizations this flu season is higher with 184 versus 90 at this time last year.

Flu season activity typically peaks in January and February, and the CDC recommends flu shots for everyone over the age of 6 months who has not yet received one. Flu shots are available at Southern Nevada Health District flu clinics.

The Mesquite Public Health Center is located at 830 Hafen Lane in Mesquite. Vaccinations are offered Tuesday and Thursday, 9:30 a.m. to noon and 1-3 p.m.

For information about public health clinics offering flu shots in Washington, Iron, Kane, Beaver and Garfield counties in Utah, see: Cold and flu season; not too late for immunizations

Besides getting a flu shot and seeking medical attention quickly if you do contract a flu-like illness, the Centers for Disease Control recommends taking these measures to prevent the spread of influenza and other viruses:

Ed. note: Viewpoints vary on the wisdom of vaccinations and immunization; analysis of the topic is beyond the scope of this report.