ST. GEORGE — Troopers from all over Utah were in the District of Columbia Jan. 20 to assist with security for the inauguration of President Donald Trump.

Forty Utah Highway Patrol troopers from the state joined thousands of other law enforcement officers to serve as temporary deputies for the federal government. After some much-needed rest from their whirlwind week, two troopers took the time to recount their perspective of the historic event with St. George News.

“Before Trump or Hillary was even the candidate, they sent out a request,” Allred said, referring to how he came about volunteering for duty in the nation’s capital.

Well over 40 troopers volunteered for duty, but only 40 were selected.

The troopers checked in at headquarters early in the morning two days before the inauguration for a briefing and to check their equipment before flying together to the District of Columbia.

“It was really kind of cool as we got off the airplane; they actually had two people there with assault rifles from D.C. Metro that gave us an armed escort down to our gear,” Allred said, referring to the Metropolitan Police Department for the District of Columbia. He noted the Utah troopers had not been granted any legal authority in the jurisdiction at that point.

That night, they checked into a hotel with a unique array of guests, including law enforcement officers from several different states and secret service agents.

“It was a hotel full of rich politicians and cops, probably the safest place in D.C. that weekend,” Allred said, chuckling.

The next morning, the troopers arrived at the National Guard headquarters and joined thousands of other officers from around the country to be sworn in as special deputy U.S. marshals for the inauguration. They also received a briefing about security measures and how to respond to security threats.

Gov. Gary Herbert was also at the capital that day and met with the troopers.

At that point, the troopers were released for a couple hours of downtime, at which time Allred and Holgreen went to see the White House then watched the inaugural concert and a speech by Trump at the National Mall.

They were up by 3 a.m. Inauguration Day and reported to their post along the parade route at 4:30 a.m. They spent the next 16 to 18 hours there on their feet providing security.

They area they were assigned to was the site of riots during previous inaugurations.

“Through our briefing and through some of the intel we received from D.C. metro (police) we expected to be in an area where protesters may be present and where we need to be extremely vigilant on protecting the parade route and then watching for anything suspicious,” Holgreen said.

However, for at least their section of the route, the day went about without much commotion.

“We didn’t really have any problems,” Allred said. “We didn’t have to use force on anybody. Just went out there and were able to represent the state really well – looking sharp.”

The troopers patrolled the area in twos, fully dressed in their tan UHP garb, proudly displaying the Beehive State emblem.

“People came up to us and told us how happy (they were) that we were there and to see a representation from the state of Utah and chatted with us about their ties to Utah,” Holgreen said.

“People would just stop and stare at us, I mean, we had people clapping and cheering,” Allred said. “We got nothing but compliments about how great our state is and how people really enjoy Utah and the things that we stand for.”

Though it was a long day of work that resulted in sore feet, the troopers said it was an honor and an unforgettable experience.

“It was an honor to represent the state of Utah, it was an honor to represent the Utah Highway Patrol, to be a part of something that happens in our country every four years – the peaceful transfer of power,” Holgreen said, noting that it was his second such experience, having participated in what he said was an equally dignified event at President Barack Obama’s 2013 inauguration.

“This has been one of the most historic elections in our history, I think, and so to be part of that and just be able to be there and feel that atmosphere was kind of a once-in-a-lifetime experience,” Allred said. “I thought it was awesome.” 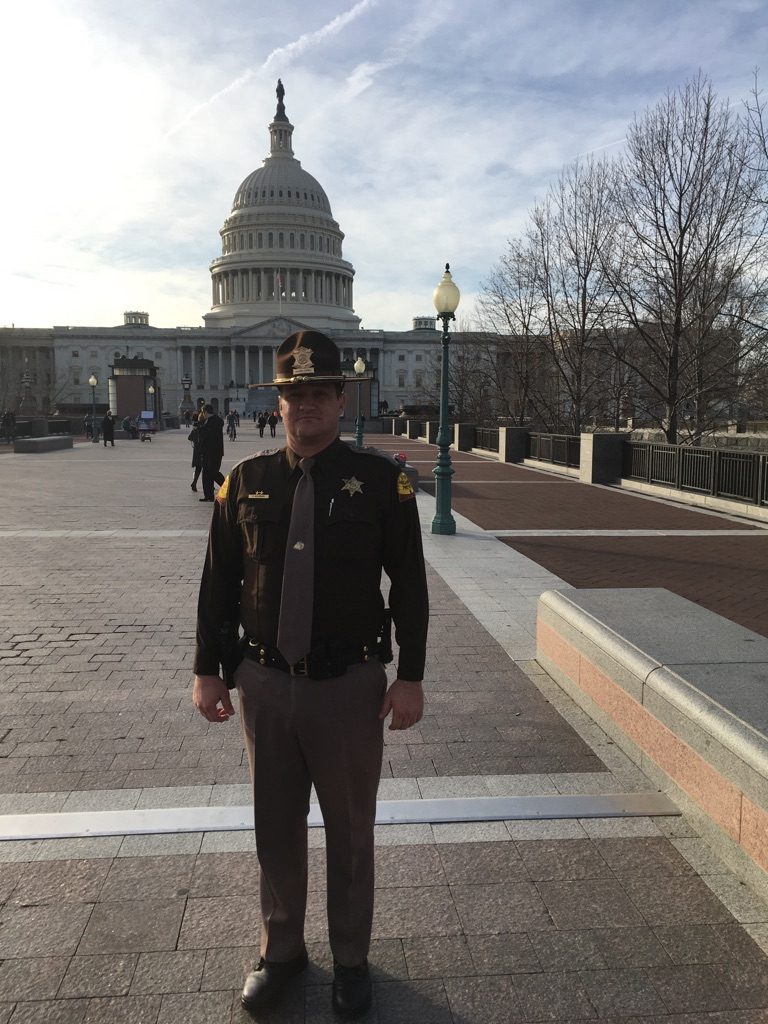 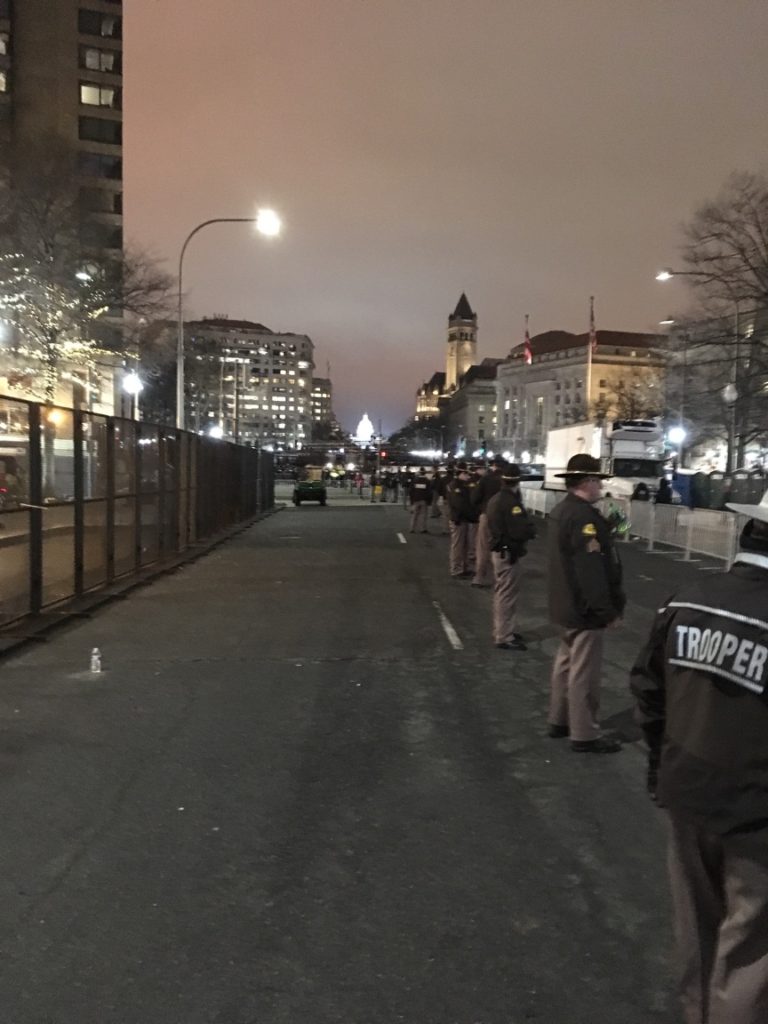 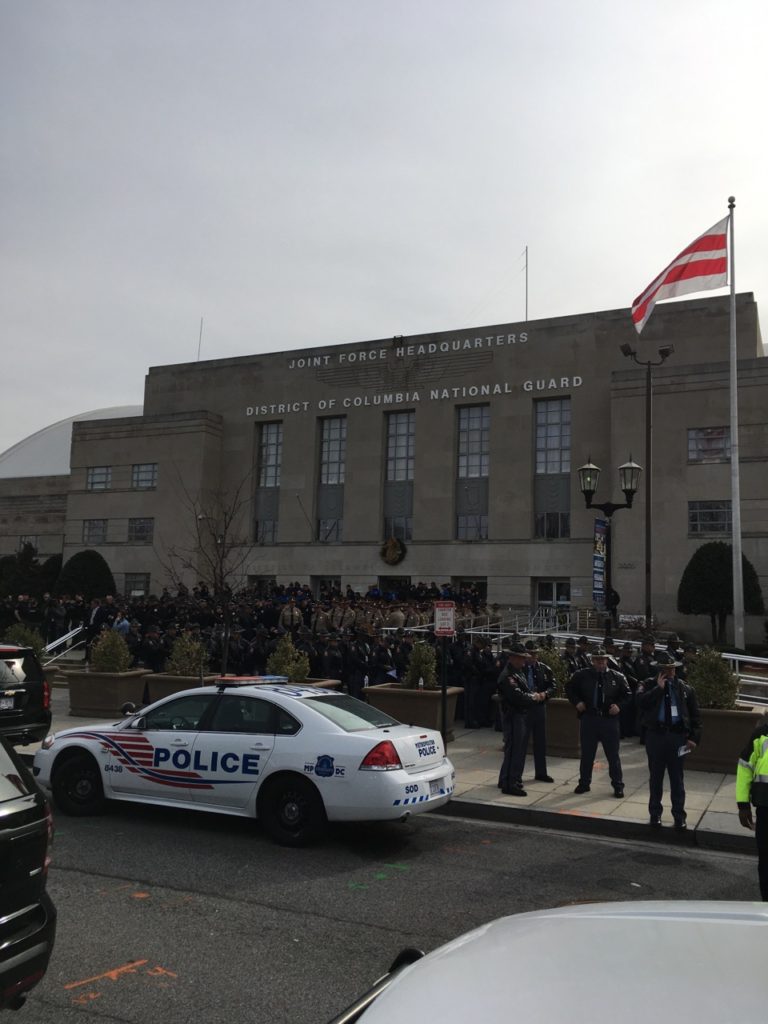 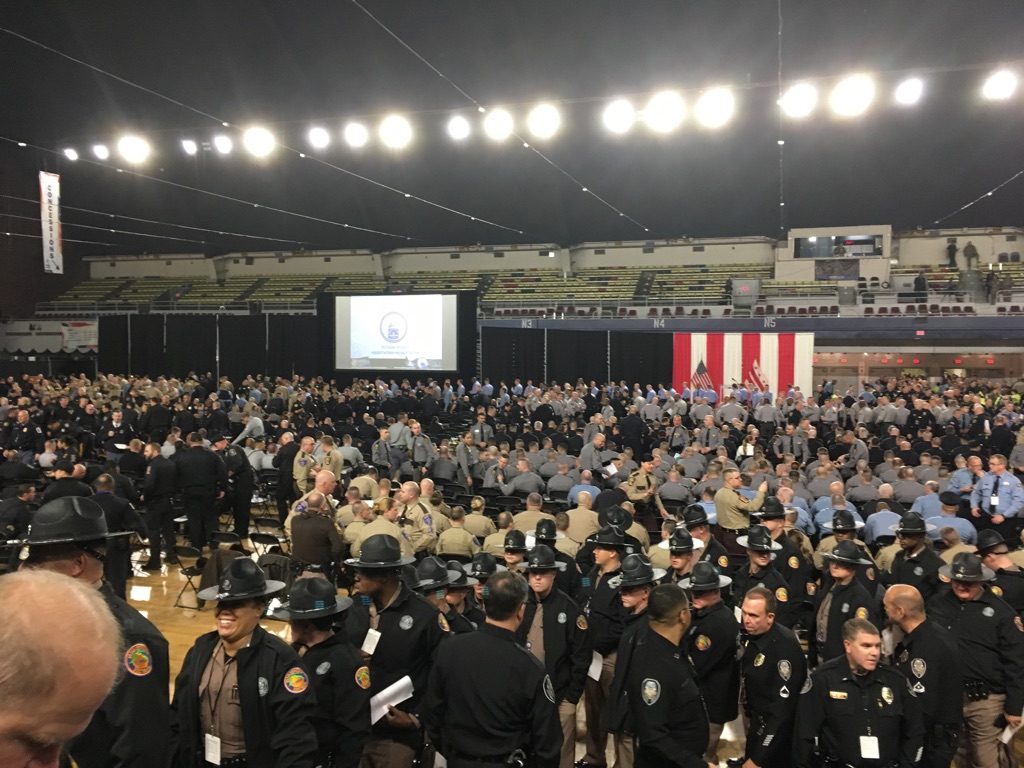 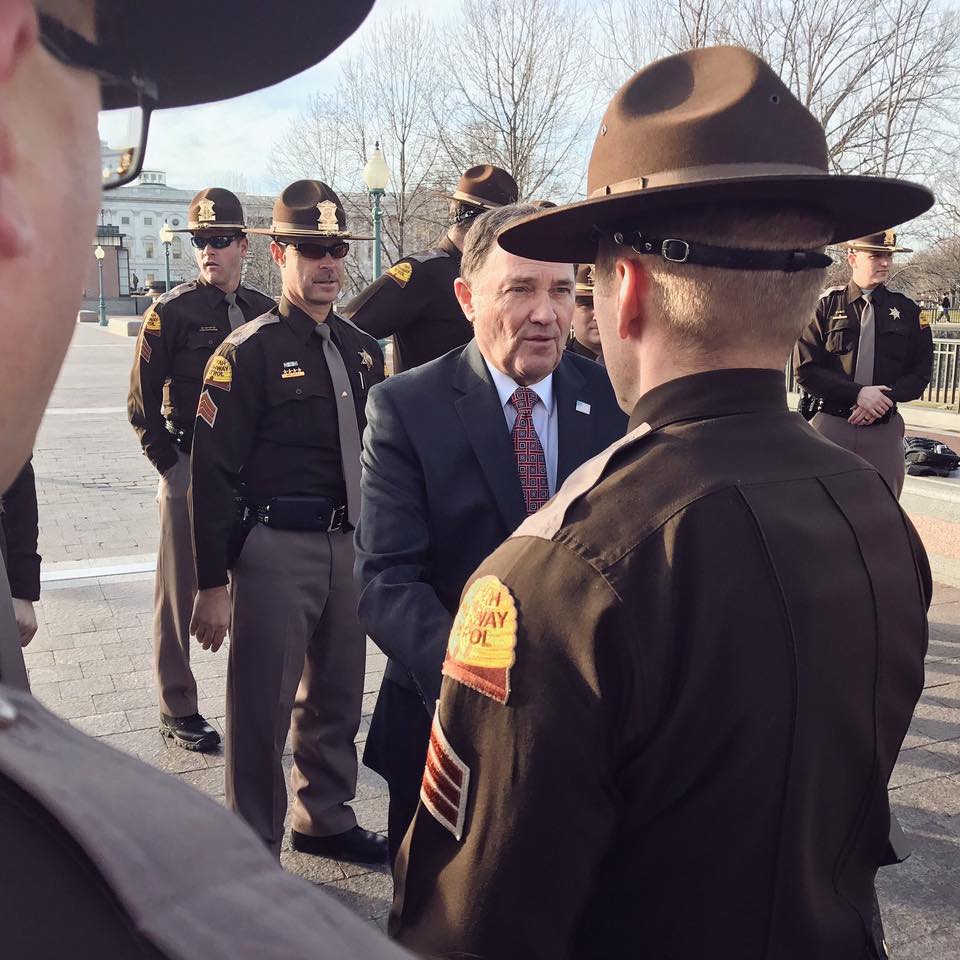 Donald Trump sworn in as 45th president of the United States

1 of only 3 in the world: Classic car damaged in crash in Santa Clara