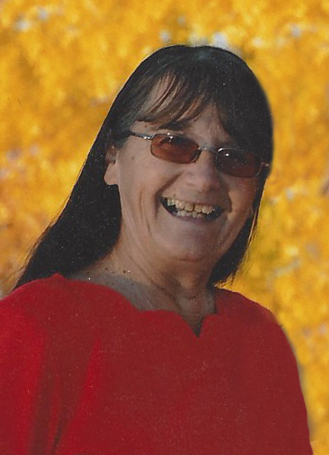 She was born Feb. 4, 1955, in Ogden, Utah, in the Thomas Dee Hospital, which later became the McKay Dee Hospital, to Ralph Aaron and Emma Willard Taylor. She married Rich Stoney May 18, 1973, in Plain City, Utah. They were sealed for time and all eternity on May 18, 1974, in the Ogden LDS Temple.

Suzann was raised in Plain City, Utah, and attended Weber High School. She raised her family in Plain City. She relocated with her husband, Rich, to St. George, Utah, in April 2002. Suzann loved being with family and friends. She enjoyed being out on the desert and hunting rocks and riding the motorcycle with her husband. They traveled throughout her life and visited many state and national parks.

She is proceeded in death by parents Ralph and Emma Taylor.

Arrangements are made under the direction of Spilsbury Mortuary, 435-673-2454. Friends and family are invited to sign Suzann’s guest book at www.spilsburymortuary.com.