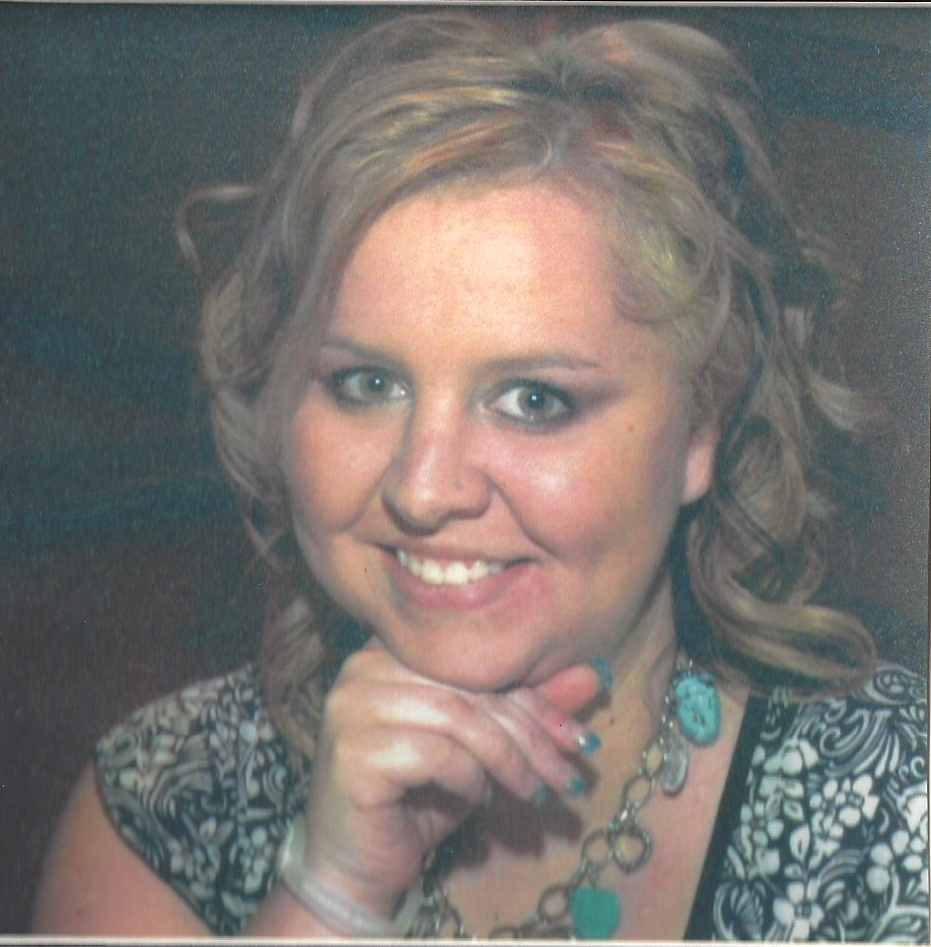 Our precious, beautiful wife, mother, daughter, sister and dear friend passed away Monday, Jan. 16, 2017 in St. George, Utah, at the age of 29. Less than 24 hours after her son, Steven “Whip” Gerken passed away and less than 2 weeks after her dad, Steve Cox, passed away.

Kylee was born April 22, 1987, in St. George, Utah, to Steve Wayne Cox and Shelley Dennett Cox. She grew up in Rockville, Utah, attending school, where her favorite subjects were socializing with her many friends and dating boys.

After graduation, she met Dustin Lee Gerken from Boulder City, Nevada, and they were married in the Las Vegas LDS Temple Jan. 14, 2006. On July 8, 2012, they welcomed Makinlee Bre, a daughter, into their family. May 20, 2014, they welcomed Kystin Tomlen, a son, into the family. They were so looking forward to the birth of Steven “Whip” coming soon. Although she was so very sick she was able to deliver the baby naturally and hold him before her passing.

Kylee was known for her fun personality, her love of anyone’s babies and children, shopping for great deals, talking on the phone and playing on Facebook on her IPad. She was always willing to help someone in need and the underdog.

Kylee was preceded in death by her son, Steven “Whip”; dad, Steven; father-in-law, Leonard; brother-in-law, Tommy and his wife Diane; grandparents Wesley and Virginia Dennett, whom she will be buried next to in Springdale.