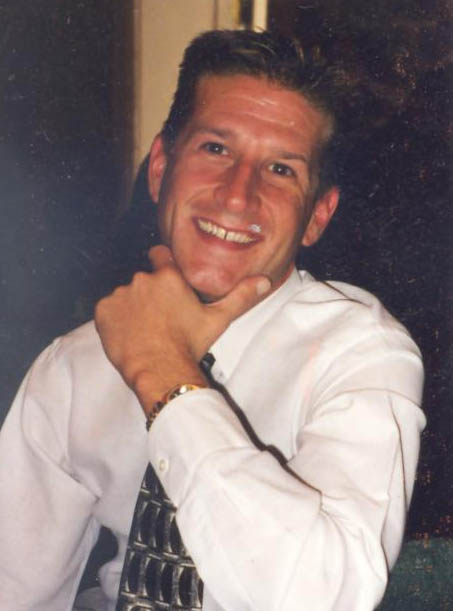 David spent his first eight years in southern California, then finished grades four through 12 in St. George, Utah, where he also earned an Associate’s Degree at Dixie College.

The remaining years of David’s life were spent in Arizona where he was a court reporter. He then worked for two television stations, one in New York and one in Canada, signing for the deaf.

Our son was a cute, precocious child, a bright student who was loved by many and a good friend. He enjoyed living in Southern Utah with its surrounding beauty. He brought us joy and will be greatly missed.